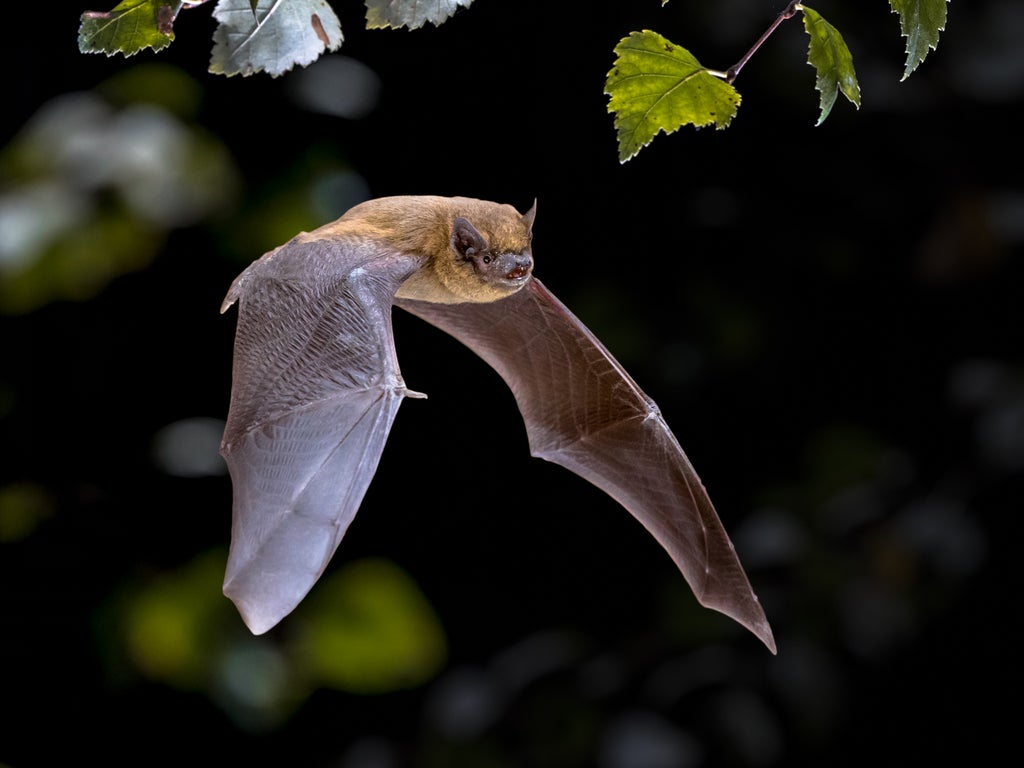 An Illinois man has died of rabies, marking the first human case of the disease in the state since 1954, the Illinois Department of Public Health reports.

According to the release, a Lake County resident in his 80s awoke to a bat on his neck — which sounds (and is) terrifying, though wildlife experts have since concluded that the man quite literally had a bat colony living in his home.

The neck bat was caught and tested positive for rabies. However, the individual refused the post-exposure medication. Within a month of being bitten, he began to experience typical rabies, like “neck pain, headache, difficulty controlling his arms, finger numbness, and difficulty speaking.”

The man has since died, prompting the IDPH to address the incident in hopes of bringing awareness to the importance of receiving rabies exposure care.

“Rabies has the highest mortality rate of any disease,” IDPH Director Dr. Ngozi Ezike explained.  “However, there is life-saving treatment for individuals who quickly seek care after being exposed to an animal with rabies.

“If you think you may have been exposed to rabies, immediately seek medical attention and follow the recommendations of health care providers and public health officials.”

The report states that rabies in America is very rare with only one or three cases per year. However, the disease is still quite common. Nearly 60,000 Americans receive the post-exposure vaccination recommended because the disease can be fatal without it.

“Sadly, this case underscores the importance of raising public awareness about the risk of rabies exposure in the United States,” said Lake County Health Department Executive Director Mark Pfister. “Rabies infections in people are rare in the United States; however, once symptoms begin, rabies is almost always fatal, making it vital that an exposed person receive appropriate treatment to prevent the onset of rabies as soon as possible.”