Mystery thriller Lupin has managed to receive a positive response from critics and audiences. The show premiered on Netflix on January 8, 2021, and was released in two parts.

The series is created by George Kay and Francois Uzan. Kay and Uzan are also the writers alongside Eliane Montane and Sumerah Srivastav. It is directed by Louis Leterrier, Marcela Said, Ludovic Bernard and Hugo Gelin.

So, when is the third season releasing? What is the plot? Who would play the lead roles? Keep reading to know further details.

Towards the ending of Lupin Season 2, Assane exposed Pellegrini’s crimes to everyone and restored his father’s crime, with the bankrupt businessman being arrested by the authorities.

The police now have the evidence of Pellegrini’s wrongdoings and this does not guarantee that he would spend the rest of his life in prison. Now there is a possibility that Pellegrini may not play any other role in this story. 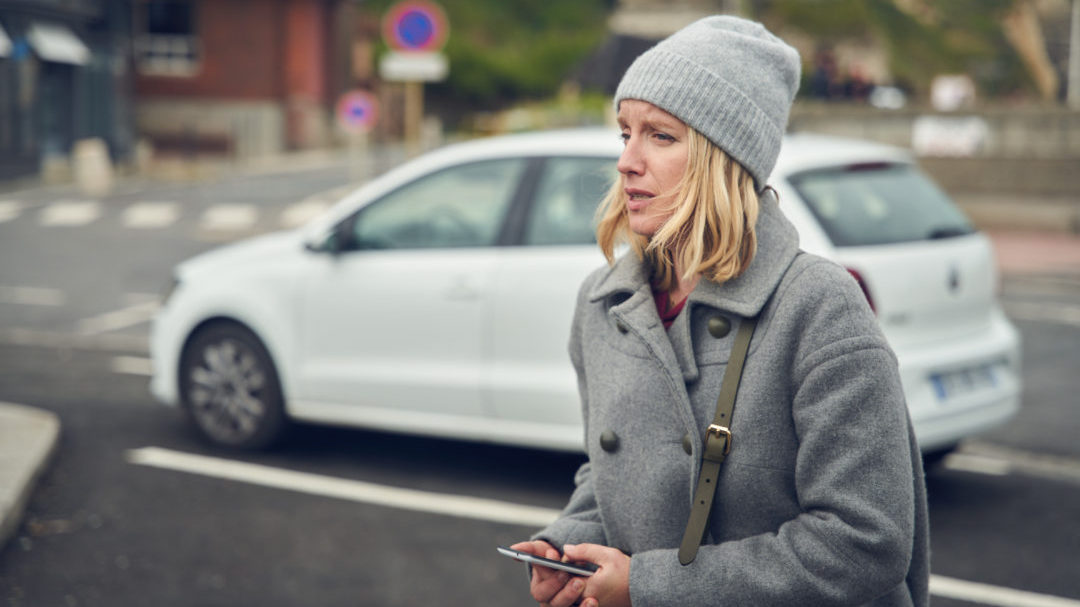 He would definitely want to walk free and return with a greater desire to destroy Assane. The ending of the previous season was the best springboard for the creators to launch a fresh yarn with a lot of room for Assane to show his array of trickery and guile with a lot of new disguises to boot.

He is now hiding after a short but moving farewell between himself, Claire and their son on Raoul’s Bridge. While he returns, we might get to see a new foe for him to go up against. Pellegrini is also connected to Minister to the Interior which he might use to get his way out of the police custody.

The lead actors who might return to reprise their roles includes Omar Sy, Ludivine Sagnier, Clotilde Hesme, Nicole Garcia, Antoine Gouy and others. 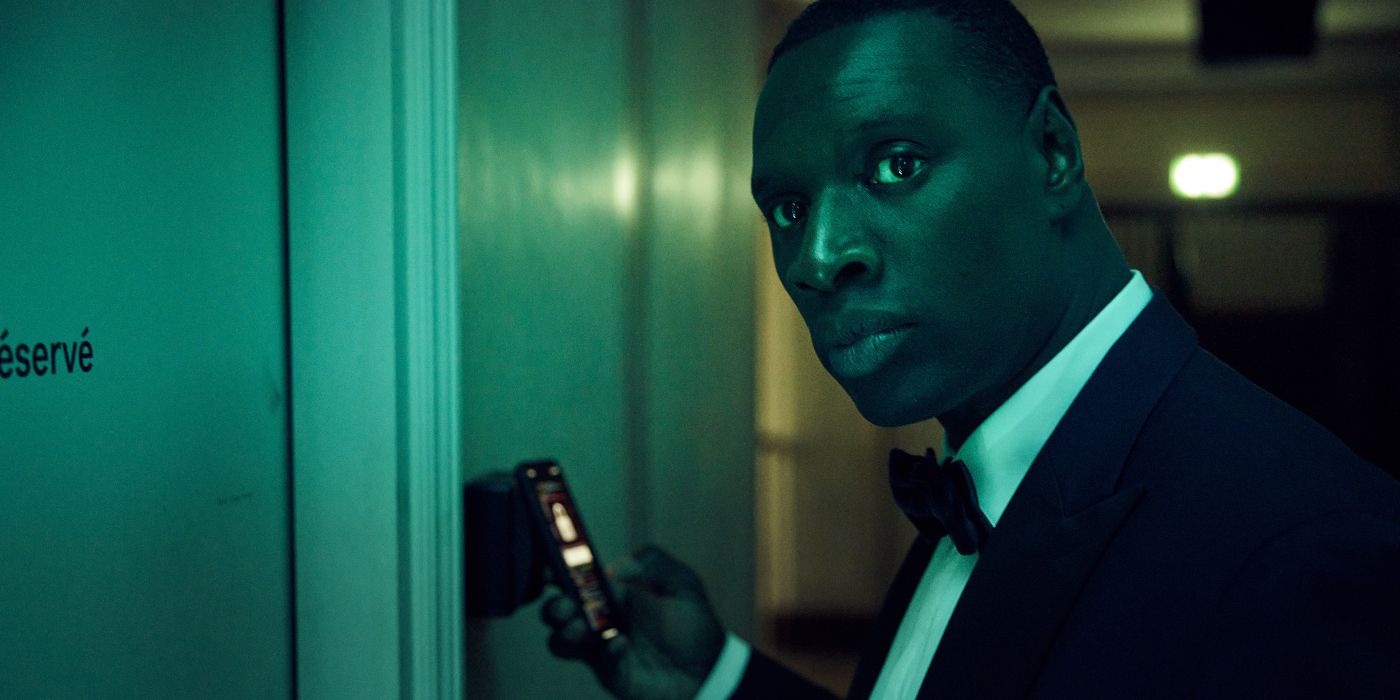 Even though there is no confirmation about the release date, Lupin Season 3 is expected to release sometime in 2023. Since the previous seasons released in 2021, the upcoming season could get delayed.

Just like Season 1 and 2, the third season is expected to have ten episodes. However, it is unknown if this season would be released in two parts.

The trailer for Lupin Season 3 has not been released yet. For now, you can watch the trailer of Season 1 below: