The first season of the show premiered on February 13, 2020 followed by the second season on February 11, 2022. The third season was filmed together with Season 2 and it takes place in Dallas, Texas. The show has been already renewed for a fourth and fifth season.

So, when is Love Is Blind Season 4 releasing? What is the format? Who would be presenting the show? Continue reading to know further details.

Love Is Blind Format and Cast 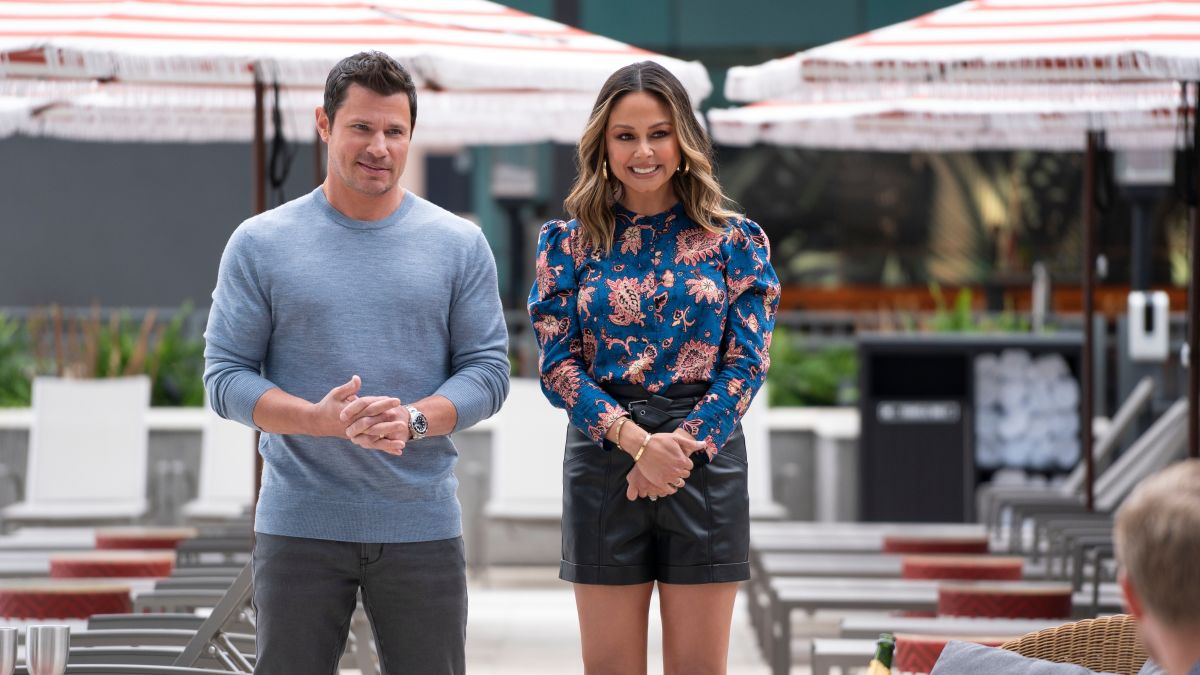 The format of Love Is Blind would remain the same and no changes have been announced until now. It focuses on 15 men and women, who date each other for 10 days where they can talk to each other through a speaker but can’t see each other.

They are firstly paired in a speed-dating format but can choose to have longer dates. The daters can extend a marriage proposal when they feel they are ready. A couple meets face to face only when a marriage proposal is accepted. The engaged couples then move to a resort for a couples retreat and they spend time getting to know each other and get the first opportunity to be physically intimate.

The engaged couples then move to the same apartment complex in the city where they live. They then meet their partners’ friends and families and know more about their partners’ lives. They plan the wedding to be held at the end of four weeks and during this period, the women go for wedding dress shopping and the men go for suit shopping alongside making choices like the design and flavor of their wedding cake. At the altar, each participant decides whether or not to say ‘I do.’

A few online reports have stated that the fourth season might be hosted by the controversial member of Season 2, Abhishek “Shake” Chatterjee, although an official confirmation is still awaited. The second season of Love Is Blind premiered on February 2022 and concluded on March 2022. The third season has not released yet and an official release date has also not been announced.

Considering everything, the fourth season should release by 2023. The makers have not revealed further information about Season 4 and more details are still awaited.

The makers have not released a trailer for Love Is Blind Season 4. Until it comes out, you can check the trailer of Season 2 below: