Based on Love Is Blind by Kinetic Content, Love Is Blind: Brazil is a Brazilian dating reality TV series. The series is in the same vein like Married at First Sight and The Bachelor, and the original language is Portuguese.

The first season of the series premiered on October 6, 2021 and received mixed reviews from critics. It has been rated 6.1/10 on IMDb and is produced by Endemol Shine Brasil. A reunion special was announced by Netflix on YouTube in November 2021 and the reunion was filmed in October 2021.

So, when is Love Is Blind: Brazil Season 2 releasing? What is the format? Who would return as the presenters of the show? Continue reading to know further details. 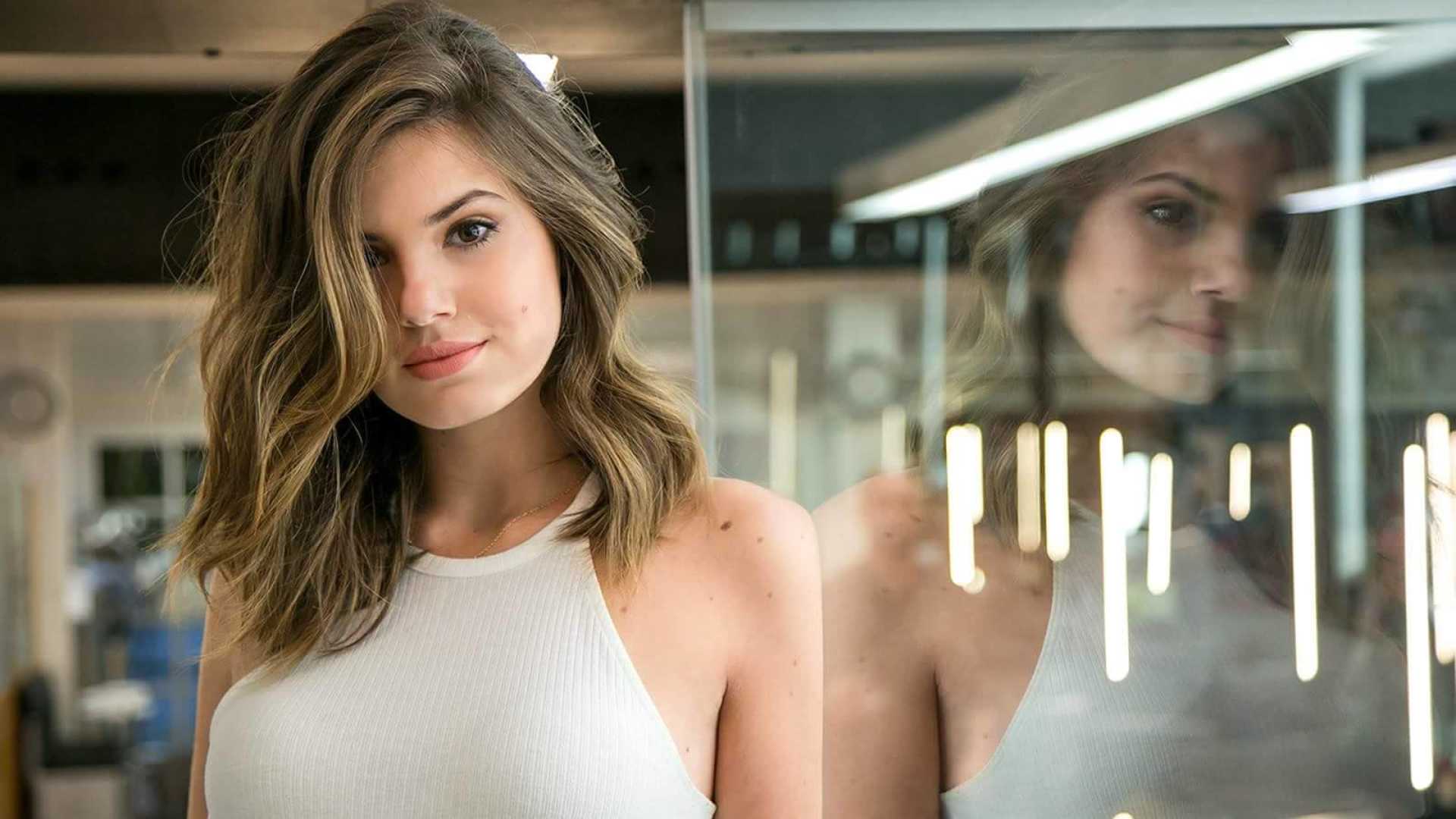 Love Is Blind: Brazil follows 32 men and women trying to find love. They date each other for 10 days in different pods where they can talk but cannot see each other. When they decide, they can propose to the contestant they want to marry.

Following the proposal and meeting for the first time, the engaged couples go for a retreat in Amparo, Sao Paulo, Brazil. During this trip, they spend time getting to know their partners and meet the other couples participating in the experiment.

After the couples retreat, they move to the same apartment complex in Sao Paulo. They get to meet their partners’ families and explore each other’s living conditions. On the day of the wedding, the engaged couples carry out wedding ceremonies and make their final decisions at the altar whether to split or get married, answering the question, “Is love blind?”

Camila Queiroz and Klebber Toledo are expected to return as the presenters of the show and Netflix has not announced any other changes for the upcoming season. 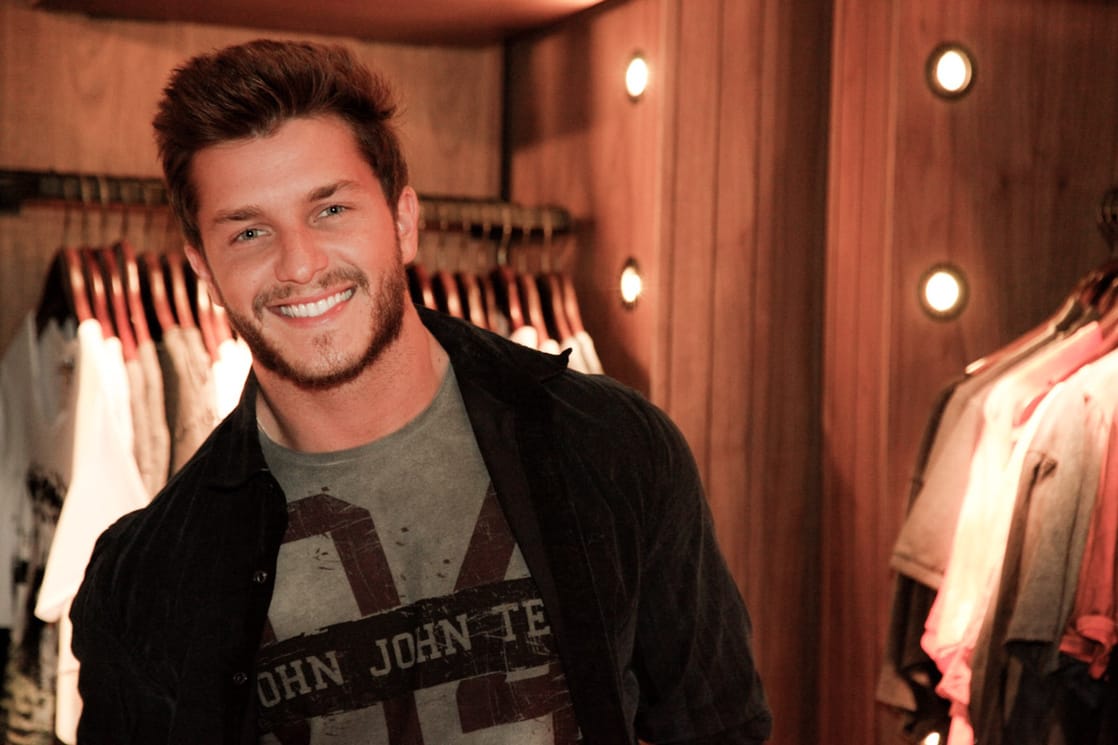 The first season of Love Is Blind: Brazil Season 1 premiered on October 2021. Considering that, the second season should premiere by the end of 2022, although an official confirmation is awaited.

The new season might consist of ten episodes like the first season. However, the makers are yet to reveal detailed information related to the upcoming season.

The developers have not released a trailer for Love Is Blind: Brazil Season 2. For now, you can watch the trailer of Season 1 below: