Lost Ollie: An Exact Date For Release Hasn’t Yet Been Confirmed By Netflix!! & More Updates!

Fans of animated series will be very happy to know that Lost Ollie is coming soon! The new animation family series from Netflix is based on the book Ollie’s Odyssey by William Joyce and Brandon Oldenburg. Shannon Tindle Created, adapted executive produced the show. The series revolves around a young boy and his lost toy who are on a journey back to each other after being separated. Thus with such big names involved and with such an interesting premise, the show will surely be a fun watch. The show is the most recent in Netflix’s slew of great shows that adapted from books. Read on to find out all we know about the show so far, including the release date! 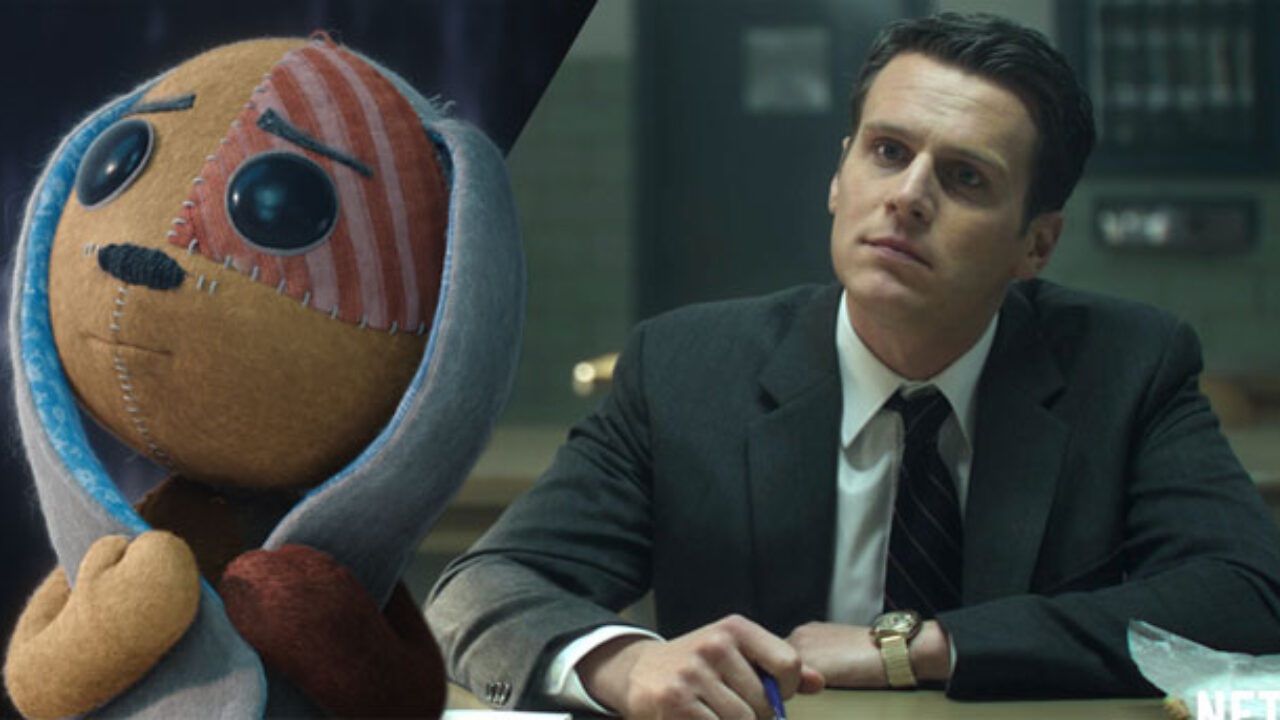 The plot summary of the show can be detailed as follows:

Ollie is a “handmade toy rabbit stitched together from odds and ends. Ollie has a pure spirit with a heart of gold and never ruins a chance to make friends. . He’s been best friends with Billy since forever, until one day he ends up in a resale shop with no way home. Though he’s often afraid of the unknown, Ollie puts on a brave face and sets off to find Billy, meeting other toys to help him along the way”. This is according to Deadline.

Thus we can see that the show is shaping up to be an interesting watch.

As for the cast, there are some big names involved. The list includes Jonathan Groff as Ollie, accompanied by Mary J Blige, Tim Blake Nelson,  Gina Rodriguez, Jake Johnson and Kesler Talbot.

An exact dat e for release hasn’t yet been confirmed by Netflix. However, we do know that the production has been wrapped up. So we can expect the series to be some time in early 2022! The trailer is yet to be revealed as well. Let us patiently wait for more confirmed updates! 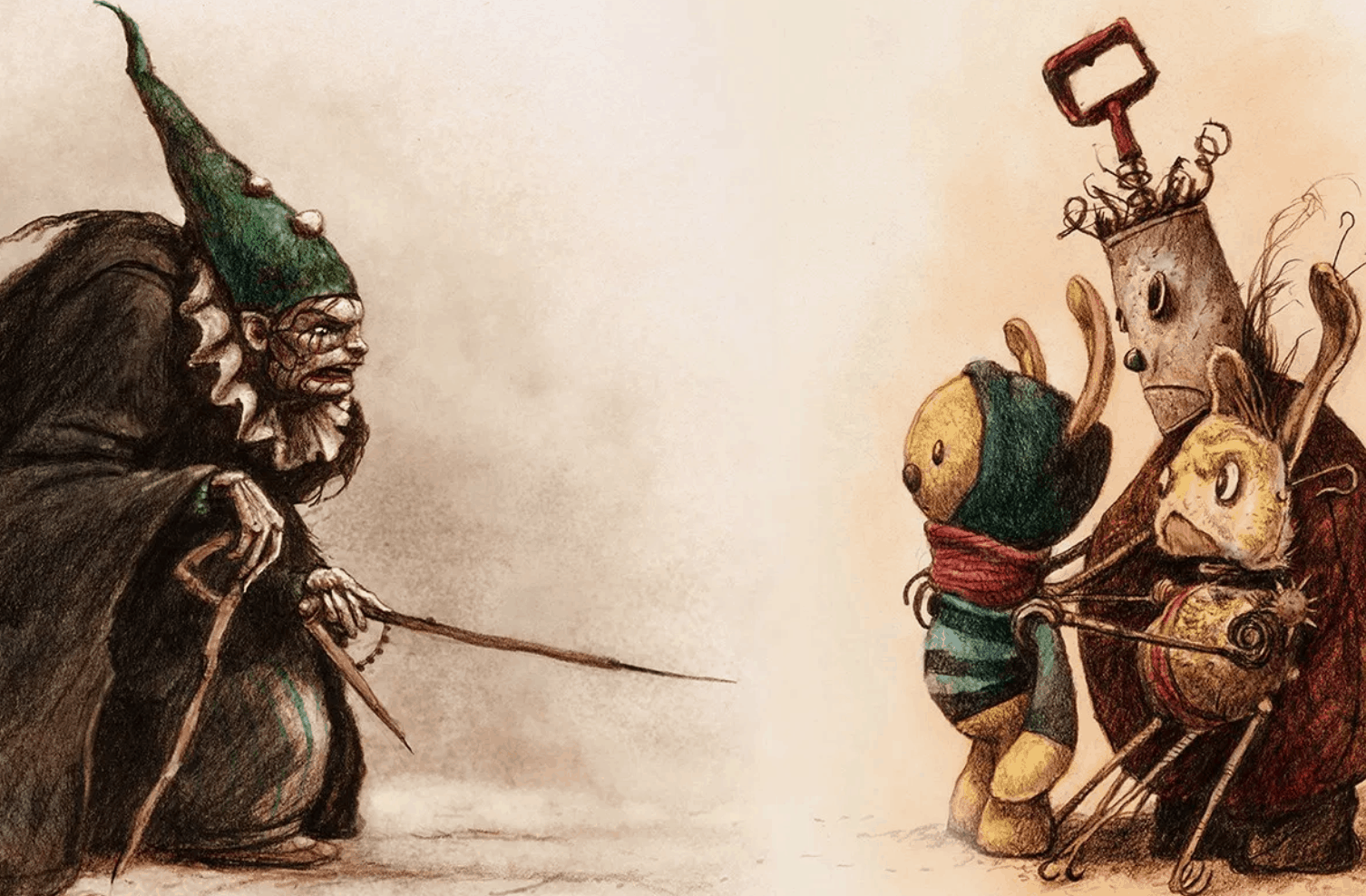 We will keep you posted about any further updates!