List Of All The Latest Additions To Netflix UK This Week!!

There’s no shortage of movies, tv shows, and documentaries to be streamed on Netflix UK over Christmas thanks to the 51 new additions to the library this week. Here’s what’s new on Netflix UK this week for December 24th, 2o21. 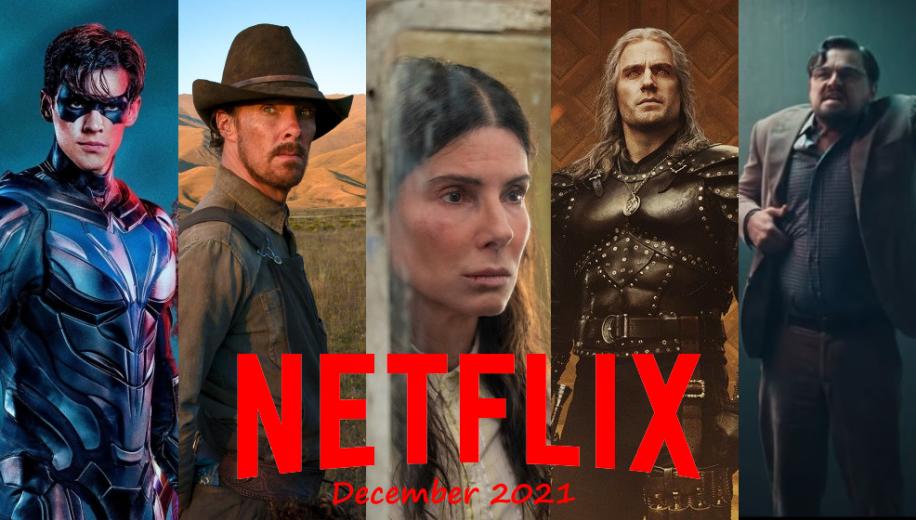 First of all, here are the past week’s top highlights:

Adam McKay has found his niche in directing and producing some of the most cynical movies and TV shows to date, especially with Don’t Look Up, which is unafraid to pull its punches against the American sub-culture.

When two scientists discover that a world-destroying meteorite is on a collision course with Earth, it’s a race against time to stop the world from being destroyed in six months, only for them to be hampered by a lackluster administration and the court of public opinion.

The second Adam McKay comedy to land on Netflix UK this week, and one of the director’s best movies of the past decade.

A deply cyncial but incredibly educational story on the finanical crash of 2008, which was predicted years prior by an investmant hedge fund manager, a group of bankers, and two young blood hedge fund owners looking to make it on Wall Street.

You may not be able to poop or take a bath/shower in peace after watching Sony’s latest attempt to reboot one of Japan’s biggest exported horror franchises.

After a young housewife murders her family in her home, a detective sets out to investigate and solve the case. However, upon entering the home and learning that the house is cursed by a vengeful ghost that dooms whoever may enter, the detective tries to flee with her son, who is now being haunted by demonic spirits from the haunted house in the neighborhood.