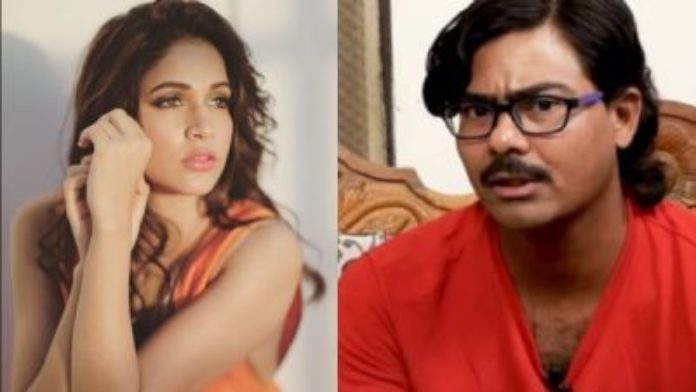 Lavanya Tripathi who is an actress by profession has recently filed a complaint in Hyderabad Cyber Crime Cell against Sunisith who is a self-proclaimed actor to make shocking comments about her. As per Telugu Bulletin, Sunisith claimed in an interview on YouTube that he has had affairs with many actresses like Tamannaah Bhatia and Lavanya Tripathi. 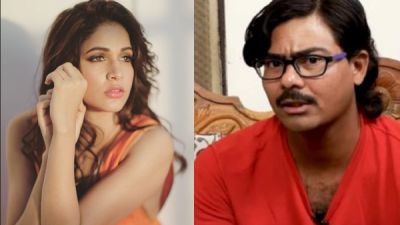 After Lavanya Tripathi got to learn about the nasty and derogatory comments made by Sunisith, she filed an online complaint against Sunisith via E-mail in Hyderabad Cyber Crime Cell. Lavanya mentioned in her complaint that a man named Sri Manoj Sunisith has falsely claimed that she got married to him and that she got pregnant thrice.

Sunisith also claimed in the YouTube interview that he is behind the career of many Tollywood biggies including Jr. NTR, Mahesh Babu, and Ram Charan. Sunisith alleged that they grabbed his offer and cheated him and became big stars.

Other than this, Sunisith also alleged filmmaker Sukumar that he replaced Sumisith with Mahesh Babu in 1-Nenokkadine. He also said that it was Mahesh Babu who asked for this film.

The comments made by Sunisith are very shocking and they may create big controversy in Tollywood. Fans are waiting for Tamannaah’s reaction after Lavanya filed the complaint. The next release of Lavanya is in A1 Express.