Larsa Pippen Updates: Friendship is something in Hollywood that has always remained in controversy. From actors to singers to models, everyone is known for their friend circle and what we called is BFFs, Best Friend Forever. 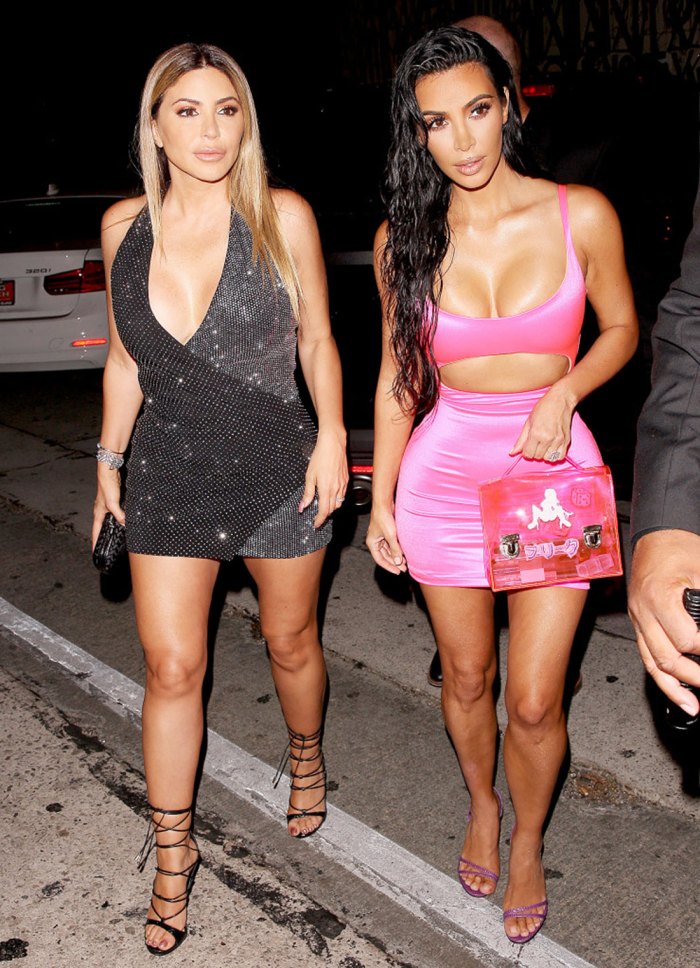 We have seen many celebrities hanging together and sharing their life problems with each other, going to vacation and parties together but we have also seen that at a certain point in time, some of these friendships fade away. One of them is between Kim Kardashian and Larsa Pippen.

We have seen a lot of times that how Kim and Larsa spent their cute moments with each other but now it seems that it was nowhere. Larsa Pippen who is 47 years old shared some details related to her friendship with Kim Kardashian that finished a couple of years ago.

Their friendship lasted for more than ten years but now it fell out in 2019. She is now ready to discuss this matter. She said she will share her side of the story now. Larsa Pippen is coming with Real Housewives of Miami. In this show, we are going to see some of her personal aspects and her side of the story.

In an interview, she said that she has never given her side of the story, never. But now she will be given and she is very much excited about it. She will be discussing her friendship with Kim as well as her divorce from her ex-husband Scottie.

We will be seeing all these in the premiere of Season 4 of Real Housewife of Miami. Larsa said that she is now on good terms with her formal friend Kim. In the trailer of The Real Housewives of Miami, we can see Adriana telling that no one becomes like Kim just by having a big butt.

Larsa Pippen married Scotty Pippen in the year 1997 but due to some reason, it headed to divorce in 2021. Larsa and Scottie have four kids together: Scotty Pippen, Preston Pippen, Justin Pippen, and Sophia Pippen. She is doing great with her kids and the same is with Scottie Pippen. They both are going well with their kids and are good at co-parenting them.