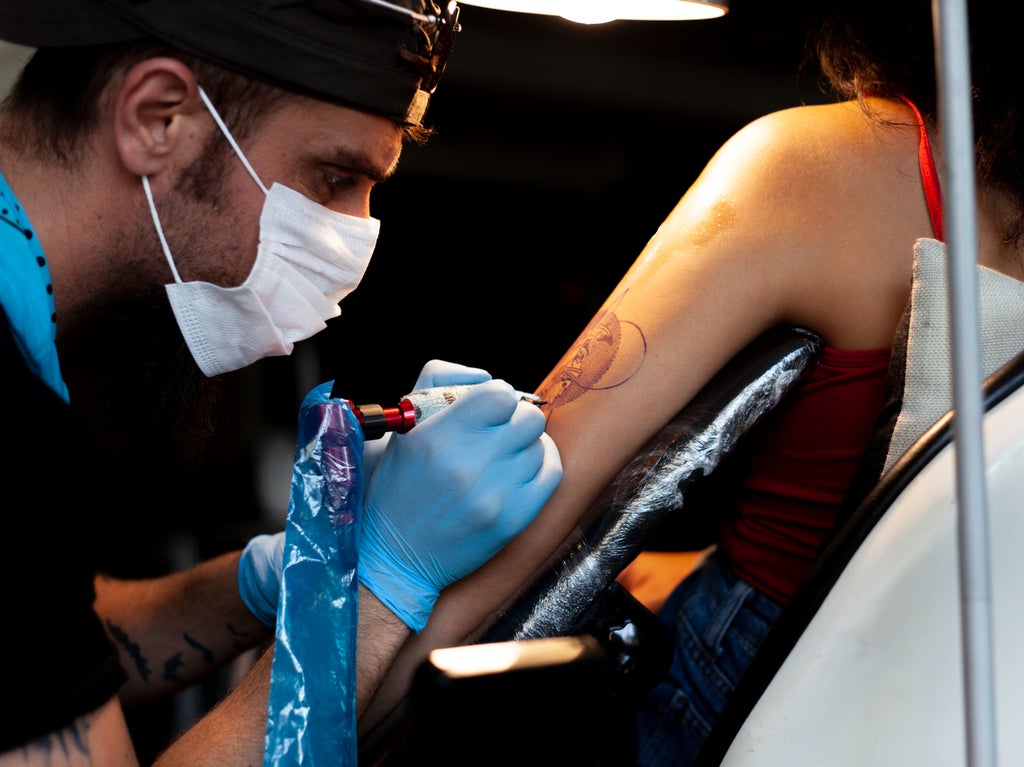 A student in Canada has allegedly been banned from renting an apartment because the landlord didn’t like their “scary” tattoos.

But, when Ball arrived and her landlord met her in person, the rental agreement she had was cancelled because the landlord didn’t like her tattoos, she said.

Ball found the property on the internet and had agreed to make a $50 deposit and sign an agreement.

Things quickly changed after they met for the first time in person.

Ball recalled to CBC that Lee had told her: “‘I don’t want you living here.’”

She continued: “I was like, ‘Hey, a lease has been signed, my deposit has been sent over – what is the problem?’

“Every time I would ask her, ‘Why not? Is there anything I can do? Do we need to revise the lease?’ But there was nothing from her end. It was just, ‘I don’t want you living here.’”

Ball’s tattoos include a face with flowers for eyes on one shoulder, a snake wrapped around a flower on her forearm and a cherub on her other shoulder.

The landlord, Lee, told CBC: “It covered almost 70 per cent of her arm. That’s why I don’t want to rent it to her because it’s scary, so scary.”

Ball eventually found another place to live but was left “speechless” by the incident.

She said: “A lease was signed and because I look a certain way, I was denied tenancy. None of my tattoos are offensive. They are works of art, they are somebody’s works of art on my body.”

Dantzer explained: “It’s a binding contract and she’s entitled to possession… it’s a morally reprehensible act if not illegal.”

As far as bad relationships between landlords and tenants go, this one is really something.