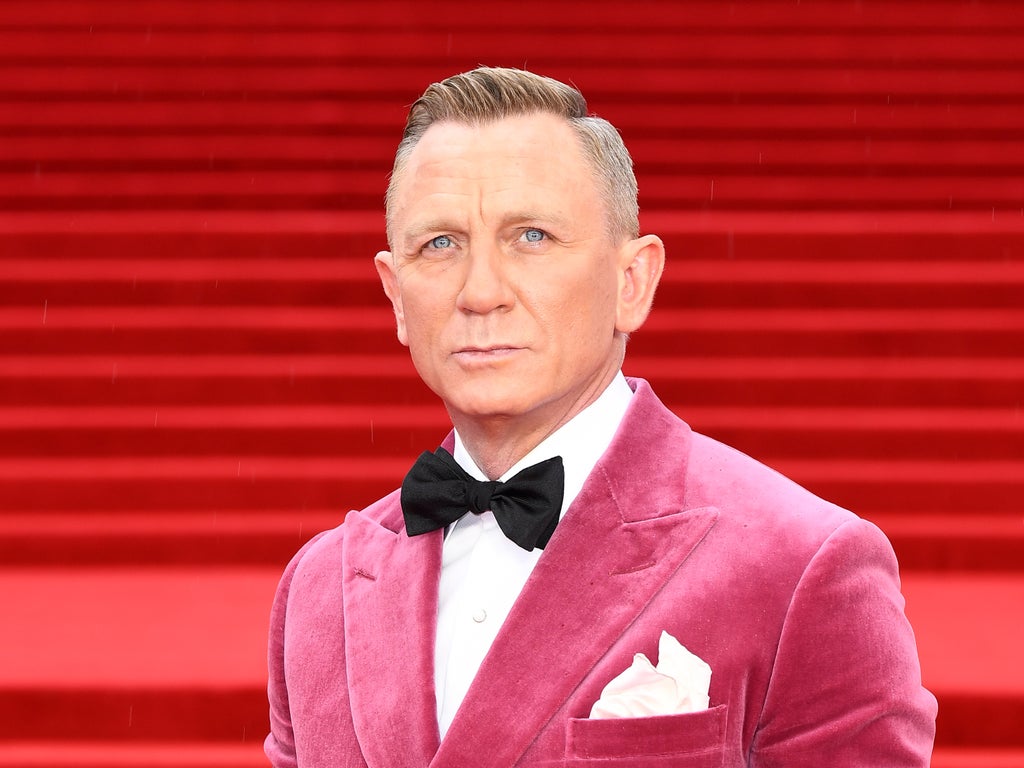 There’s nothing like the weekend hype of seeing the Daniel Craig video clip on the timeline.

But it turns out that the James Bond star was completely unaware that his Saturday Night Live introduction of R&B singer, The Weeknd, had become a viral meme.

Craig was able to avoid finding out about the meme for approximately a year and a half.

That was until he was asked about it in a recent n Thursday with Dave Itzkoff of The New York Times.

The profile, which was published on Thursday, Itzkoff spoke to Craig on a particular Friday afternoon, which encouraged the reporter to hypothesize that social media was about to be saturated with Craig’s viral video declaring it’s the weekend.

“I am about to see my social media feeds populated with a video of you declaring it to be the weekend. Has the popularity of this gotten back to you in any way?” Itzkoff asked.

“No, what is that?” Craig responded.

Itzkoff went on to explain that his clip from Saturday Night Live in March 2020 of him introducing The Weeknd “with a sense of relief” and that people like to use that moment as an ode to the weekend.

Seemingly shocked, Craig said: “They do? It’s amazing. I don’t know what that is, but thank you. I suppose I’d have to have social media to know what that was all about.”

To bring in more of the upcoming weekend thrills, check out more memes and responses to the iconic moment.

Craig, who is reprising his role as 007 for the last time in the new film No Time to Die, was released on September 30 internationally but is slated to release on October 8 in America.