A reimagined edition of a television series that aired back in the 1970s, The Kung Fu dropped its first season on the CW on April 7, 2021. Right after its release, it managed to catch a decent number of eyeballs who have been awaiting The Kung Fu Season 2 with eagerness.

Kung Fu is centered around Nicky Shen, a woman of Chinese origin but based in America. She’s forced to opt out of Harvard because of some personal issues. Nicky steps forward on a journey towards a monastery located in an aloof backdrop in China.
Nicky returns back to America after three years. And now she is trained in martial arts that she uses to safeguard her people. Nicky’s fight extends to fighting against the threat of the Triad. 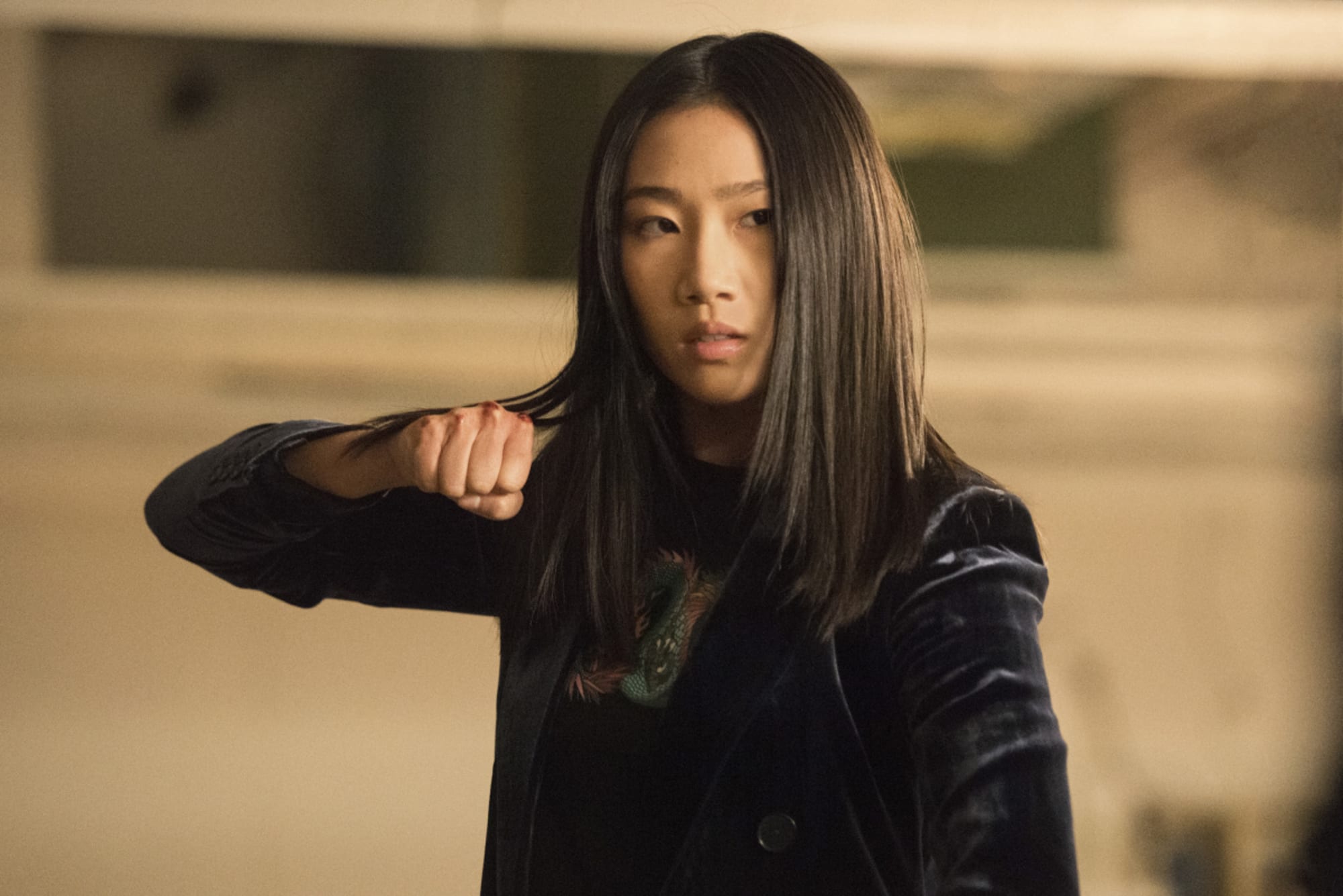 Kung Fu Season 2 would be a continuation of the story from where it left. The members from the cast of the first season got a role to play.
Olivia Liang would be returning as Nicky Shen, the Harvard dropout. She happens to be a pro at martial arts and takes up the role of a vigilante. Eddie Liu is also certain to make a comeback as Nicky’s beloved Henry Yan. He also exercises martial arts and finds his zone of interest in Chinese art.

The official trailer for Kung Fu Season 2 has not been released yet. It would still take some time for the post-production to wrap up and the trailer to take shape. However, it would be knocking at our doors pretty soon since the makers have already announced a release date. Till we get any news about the season 2 trailer, here’s the trailer from season 1:

The first season of Kung Fu was released on April 7, 2021, with thirteen episodes. Fans were already looking forward to a second season right after the premiere of Season 1.
The makers did not keep the fans waiting for long. The series would be back with the second season in 2022. If things go according to the plan, the show would make a comeback on the CW with a second season on March 9, 2022.