After seven successful seasons, Karan Johar’s most celebrated talk show Koffee with Karan, has been renewed for season eight. And ever since this news came out, there has been a lot of excitement around season 8. So here is all you need to know about it.

Koffee With Karan is one such show which has been everyone’s guilty pleasure. The show has everything an audience looks for in a celebrity. A little gossip, some inside talk, and an exciting rapid-fire round. These things have kept the show on top for years. 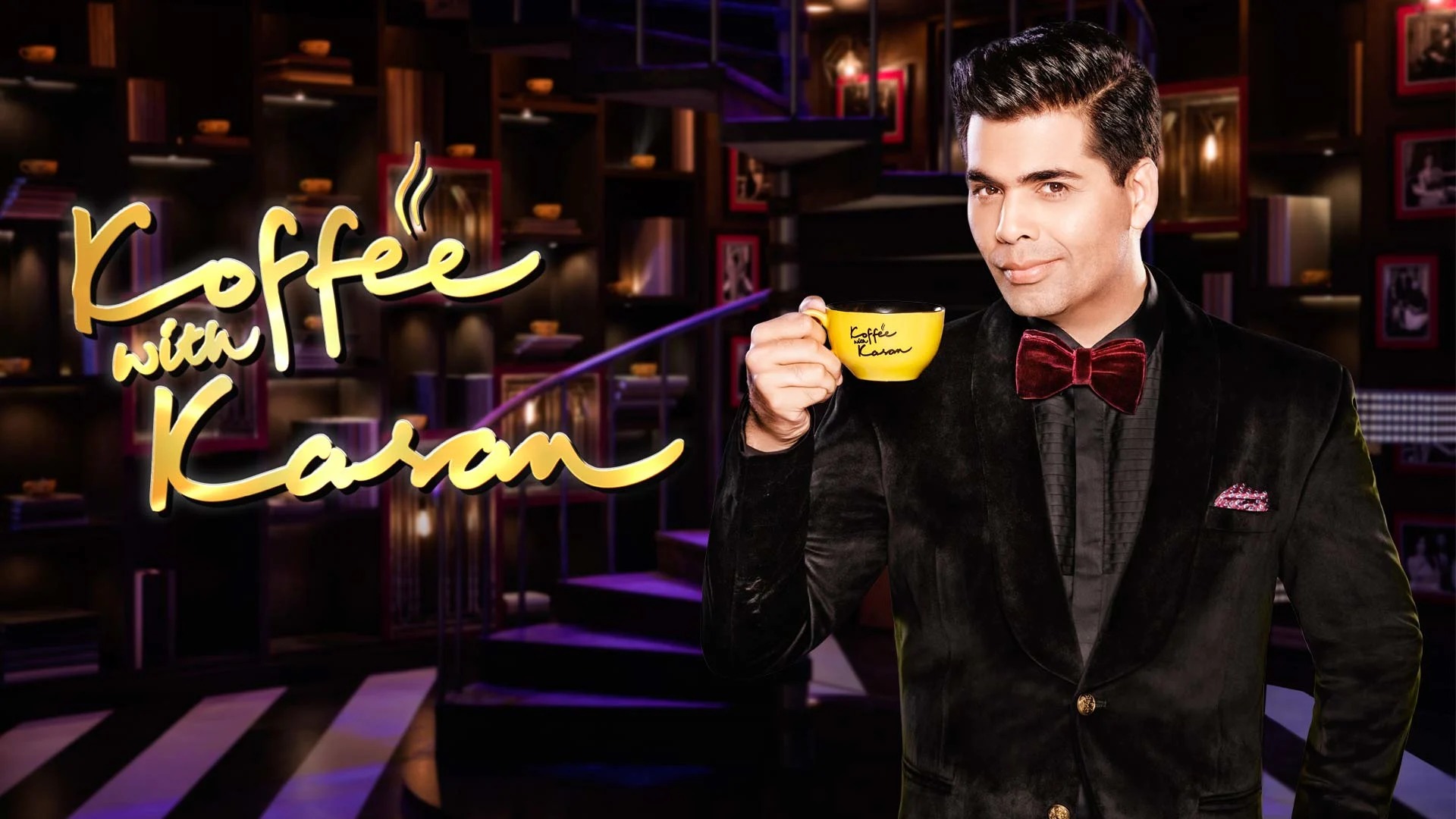 There are no changes; just like in the past, season eight of Koffee With Karan will be streamed on Disney+ Hotstar. The Koffee With Karan Season 8 renewal announcement was made at the global Disney fan event, the D23 Expo.

As of now, season 7 of Koffee With Karan is currently underway. And season 8 is expected to be aired in August of 2023. The season is scheduled to host celebrities who will have a movie release around that time of the year.