Kemono Jihen, which translates to ‘Monster Incidents’, is a Japanese anime TV show. It is based on the manga series written and illustrated by Shō Aimoto. The anime TV series adaptation is produced by Ajia-do Animation Works and directed by Masaya Fujimori. Noboru Kimura writes it with music by Yuya Mori. When does Kemono Jihen Season 2 Release?

The Japanese production company Shueisha started the serialization of the manga in December 2016. It is ongoing. The manga is serialized in the ‘Jump Square’ magazine. It has been compiled into fourteen tankobon (independent) volumes as of July 2nd, 2021.

Kemono Jihen is a supernatural, dark fantasy, anime TV show that follows a detective’s journey from Tokyo. This detective’s specialty is occult, and that is why he is called when a series of animal bodies start appearing in a remote mountain village, Inugami, in Japan. What is strange about these bodies is that they rot away after a single night. As he is uncovering this case, he becomes friends with an extraordinary young boy nicknamed “Dorota-Bou,” who works in the field all day and does not go to school. He later finds out that Dorota-Bou avoids school as he is shunned and made fun of by his peers. But, he has a secret of his own that the detective is yet to find out. 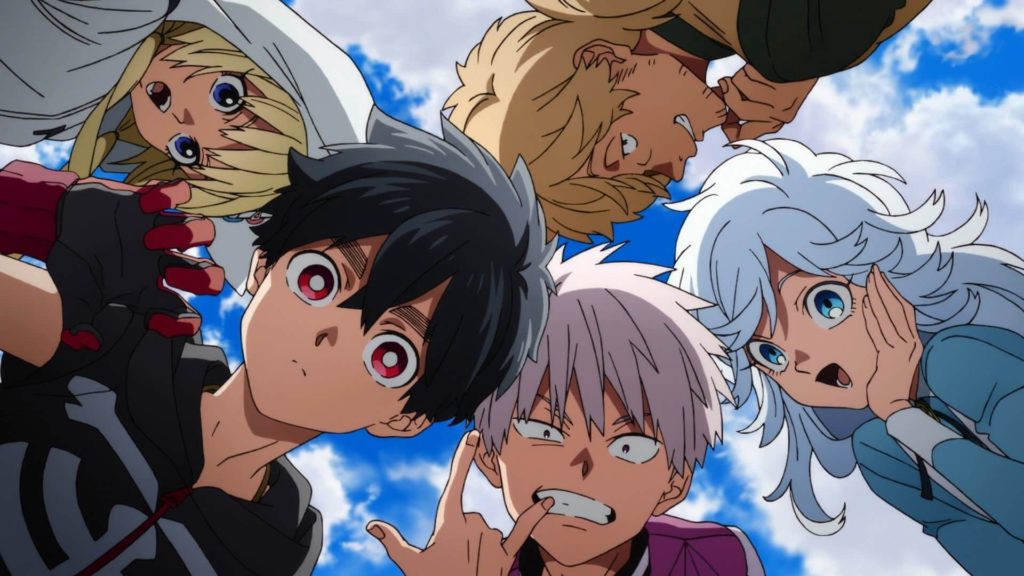 The plot is unique, and fans loved it. As a result, Kemono Jihen is among the top-rated and viewed anime shows of 2021, with an IMDb rating of 7.4/10. It also scored 7.44 on MyAnimeList. 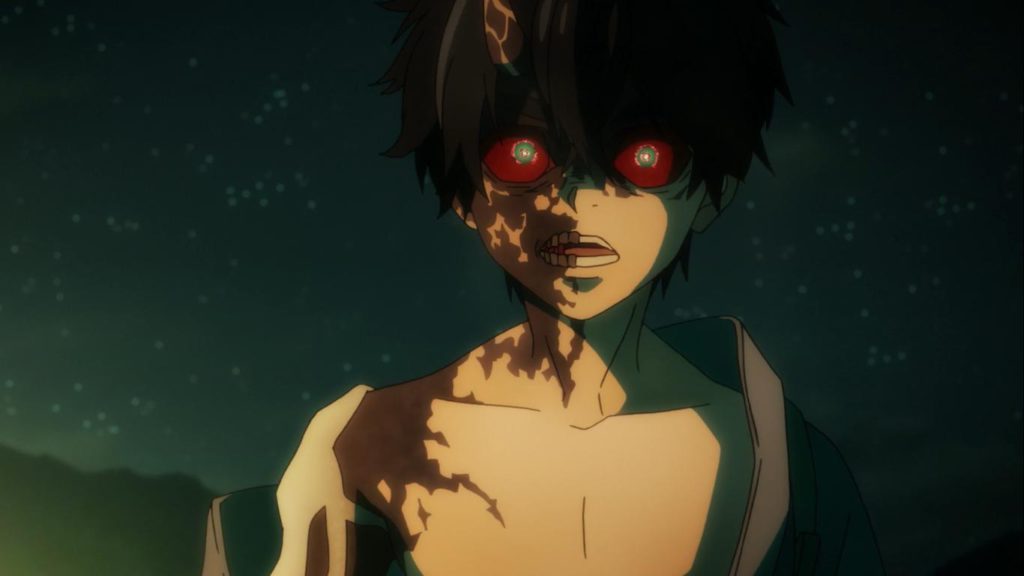 Season 1 of Kemono Jihen aired from January to March 2021. It had 12 episodes, with each episode having an air time of approximately 24 minutes.

There is no official word on Kemono Jihen Season 2 yet, but it can be expected in 2022.

Any trailer or teaser hasn’t been released yet either, and it can be expected approximately a month before the release of Kemono Jihen Season 2. 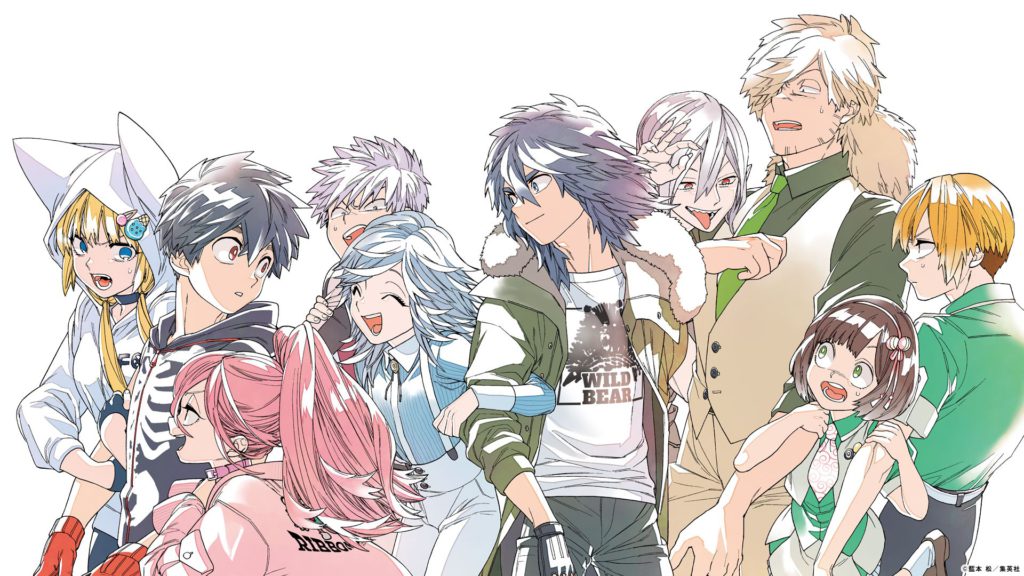 WHERE CAN YOU WATCH IT?

Kemono Jihen initially aired on Tokyo MX, BS11, and YTV. You can also stream it on Funimation in North America and the British Isles, Wakanim in Europe, and Anime Lab in Australia and New Zealand. In addition, muse Communication is streaming it on their Muse Asia youtube channel in Southeast Asia and South Asia, and it is also streaming on Bilibili in Southeast Asia.

Kemono Jihen also has many fandoms online where fans of the show get together and discuss it. In addition, there are websites where fans have discussions, post articles, edits, and a lot more fun stuff.

I’m sure they are all eagerly awaiting an announcement regarding Kemono Jihen Season 2!