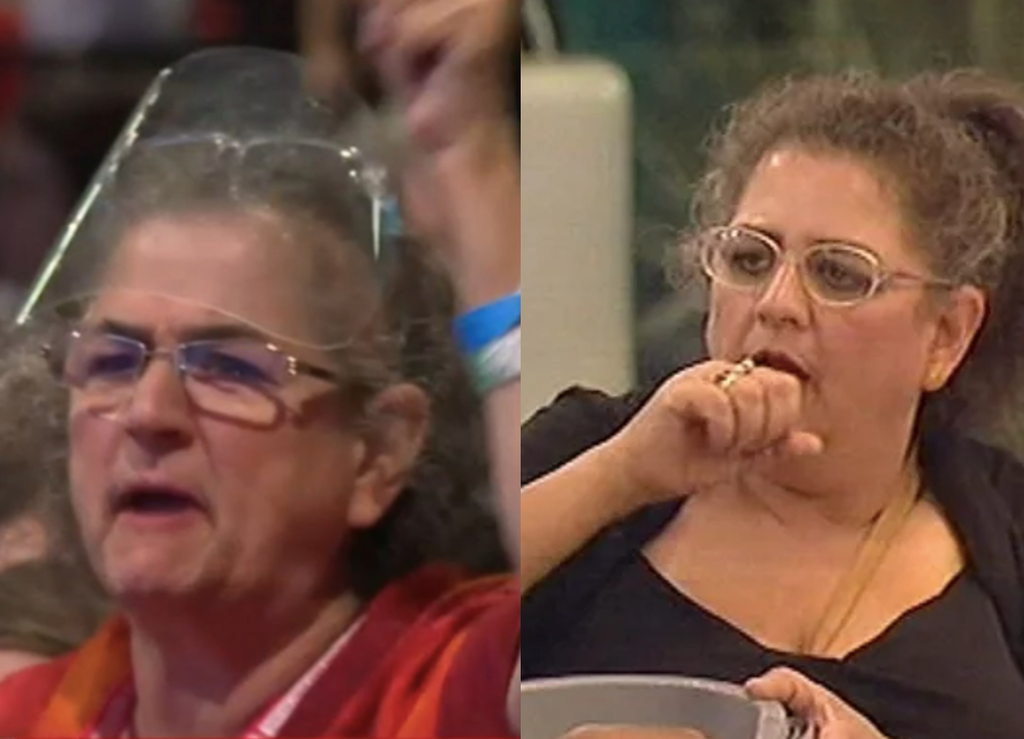 Keir Starmer was heckled repeatedly during his speech at the Labour party conference on Wednesday and it has since been revealed that one of the hecklers was a former Big Brother contestant: Carole Vincent.

At one point she was captured on camera pointing her finger and hurling criticism at Starmer, which was just before the Labour leader responded to the hecklers by saying: “Shouting slogans or changing lives, conference?”

As reported by Metro, Vincent carried on shouting at Starmer after this by yelling “shame” and calling on the Labour leader to support calls for raising the national minimum wage to £15-an-hour.

Many of Starmer’s comebacks won large swathes of support and applause from the audience in attendance in Brighton.

Vincent’s unusual cameo did not go unnoticed on social media with many people identifying her as a one of the hecklers.

Vincent has reportedly previously stood as a council candidate for George Galloway’s left-wing to far-left Respect Party. She was fifth in Big Brother 8 season 8.