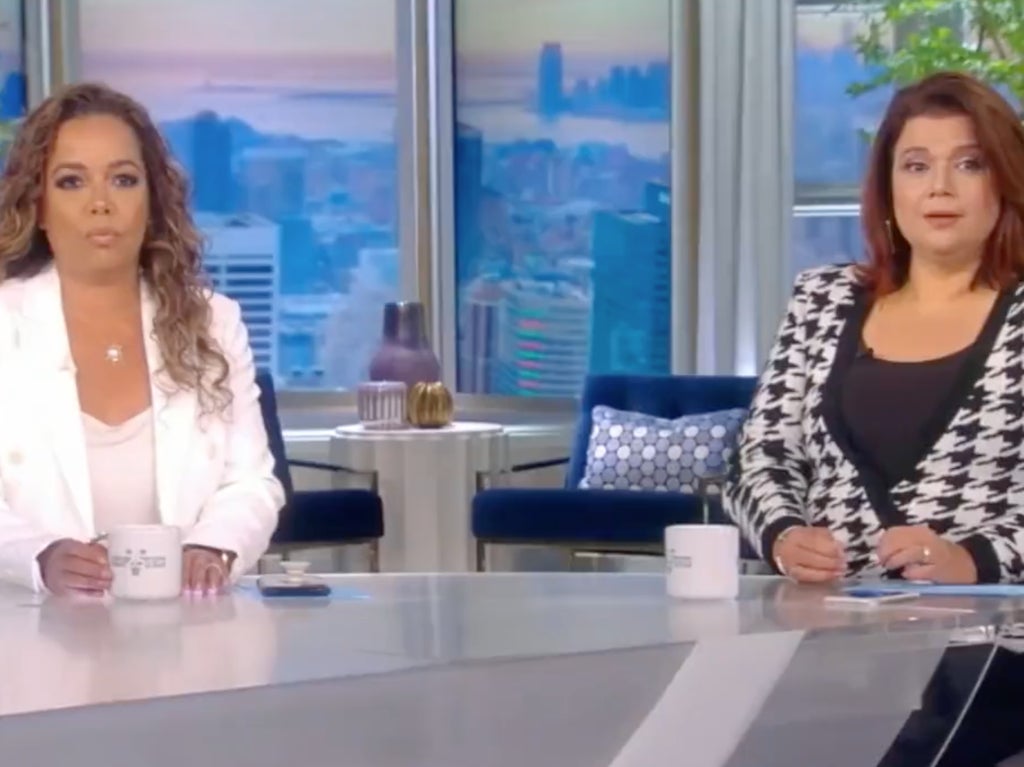 A hotly-anticipated interview with Vice President Kamala Harris turned to chaos after two co-hosts on ABC’s ‘The View’ were pulled off air after testing positive for Covid. The shock revelation came moments before Harris was due on set for her “first in-studio talk show appearance since taking office.”

Speaking to co-hosts Sunny Hostin and Ana Navarro, a producer said: “I need the two of you to step off for a second.”

“Okay, so, for those of you who are just tuning in, we’re both sitting here now because Ana and Sunny, at the last minute we realized that they tested positive for Covid. They’ve been taken off the show,” After confirming that both of her co-hosts had been fully vaccinated, Behar stated that they had cleaned the tables.

After producers moved the Vice President to another studio, she still appeared on the show. “I hope that you’re in a safe spot right now. We did everything we could to make sure that you were safe because we value you so much,” Behar told Harris.

In a pledge to get the vaccine, Harris said: “Sunny and Ana are strong women, and I know they’re fine, but it really also does speak to the fact that they’re vaccinated and vaccines really make all the difference because otherwise we would be concerned about hospitalization and worse.”

“Folks need to get vaccinated,” she added.

A White House official stated to NBC News that Harris had been vaccinated. “had no contact with hosts prior to the show.”