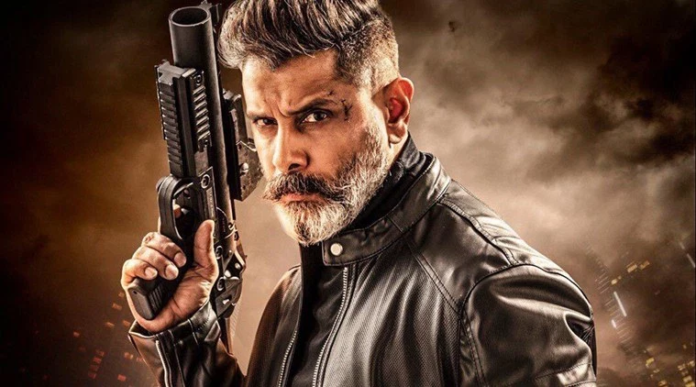 Chiyaan Vikram’s Kadaram Kondan got a massive positive response from the fans. Apart from a few general audiences and some critics, everyone else seems to have enjoyed the film. The advance bookings and hype of the movie were so high, so how much did the film manage to collect on its first day? Let’s find out

The film is said to be made with a budget close to 30 cr. So considering this massive investment, it is fair to say that the makers will be having their nails in their mouths. However, the positive response from the audience might have relieved them. 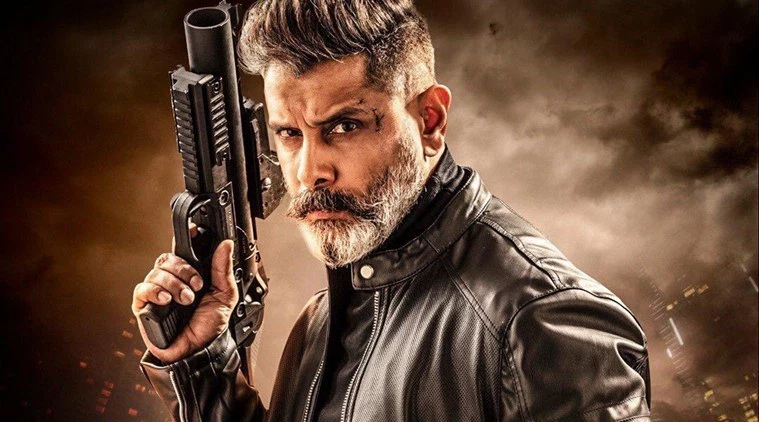 Check out our review and rating of the movie Kadaram Kondan / Mr. KK.

The film is said to have collected around Rs. 9 crores WW. 6 crores in Tamil Nadu. 1.5 crores in Telugu sates. 80 L in Kerala. 60 L in Karnataka. And the remaining in the rest of the world. The collections are expected to be much higher but poor promotions might be the reason for.

However, the movie did well on Friday. One of the main reasons for this is an unexpected delay in the release of Aadai due to financial issues. This made the audience to book tickets for Kadaram Kondan or Mr. KK. So the clash was dissolved due to this.

And looking forward to the weekend, the film received a positive response from the audience, so this means word of mouth will play a huge role in the next two days and the week after. The delay in the release of Aadai gave a huge push to film. It will be interesting to see how the film will perform in the next few days.

On that note, I wanna congratulate the cast and crew of Kadaram Kondan / Mr. KK on scoring a healthy day 1 on Friday. I wish them the best in the coming days.