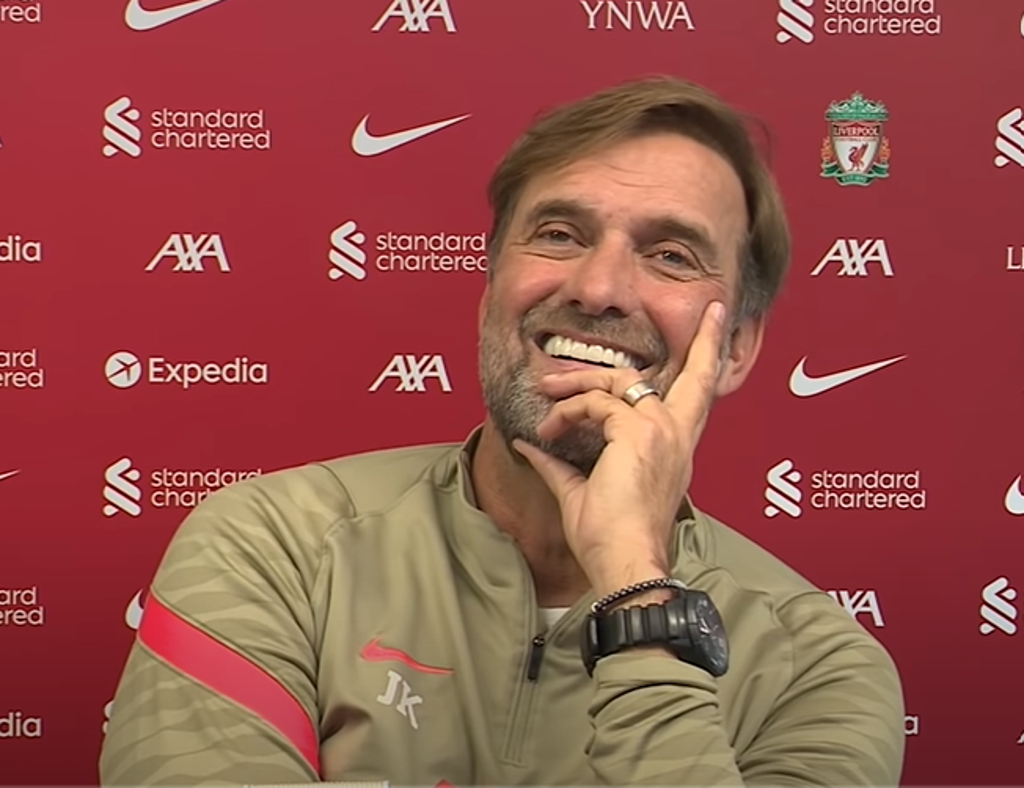 Jurgen Klopp has received widespread praise for his response when asked about footballers and wider society getting the Covid vaccine.

During a press conference, the Liverpool manager made his feeling very clear on the matter and explained why getting the vaccine helps to protect each other.

In his explanation, Klopp used an analogy of a drunk driver to highlight how the laws on drink driving are there to protect the public, and not the drunk driver and argued the vaccine protects us in the same way.

“It’s a little bit like drink driving. We probably all had a situation where we had a beer or two and thought ‘I could still drive’, but under the law we are not allowed to drive,” he said.

Since sharing his feelings on the subject of vaccines, Klopp has been applauded for his answer on Twitter.

Meanwhile, Klopp also confirmed that most of his players have received the vaccine.

“I can say we have 99 per cent vaccinated. I didn’t have to convince the players, it was more a natural decision from the team,” he said.

This news comes as it emerged earlier this week that just seven out of the 20 Premier League clubs had more than 50 per cent of their players full vaccinated, Sky News reported.

Footballers in the Premier League are required to be fully vaccinated to travel to red list nations to represent their countries during the October international break.