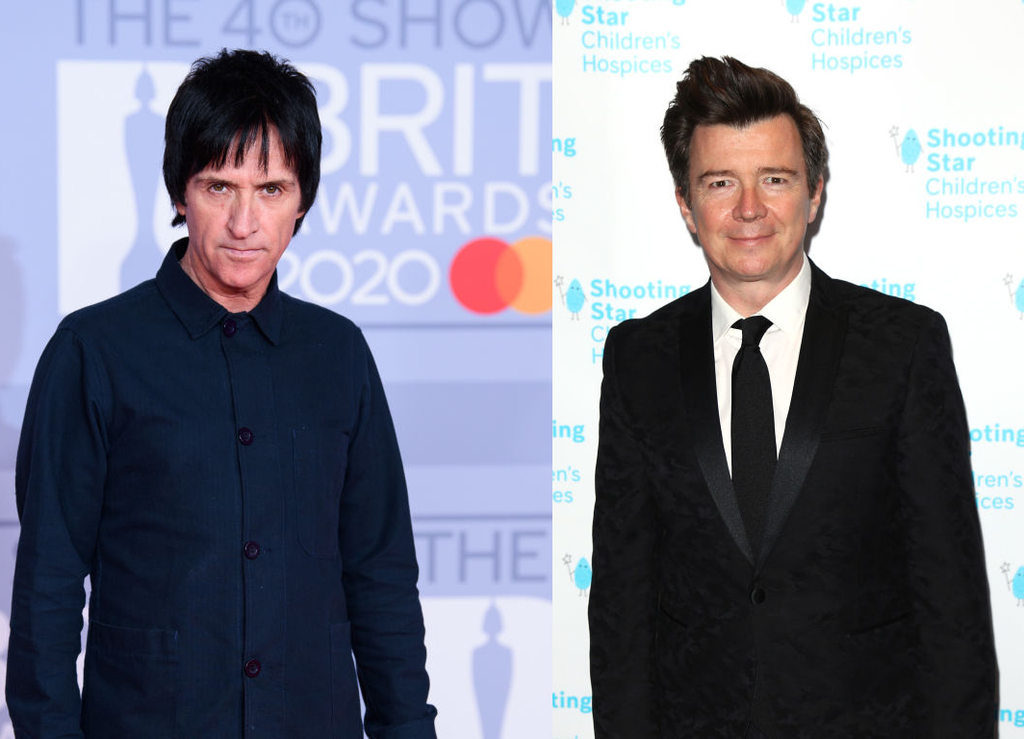 The Never Gonna Give You Up singer and Rickroll meme originator surprised the internet by belting out Smith’s classic This Charming Man alongside the Blossoms at a London concert last week and it caused quite the stir.

And now, The Smiths’ guitarist Johnny Marr has given his official review of the concert and safe to say, he didn’t seem too keen on it.

Posting on Twitter, he shared a clip of the action and said the cover was “funny and horrible” – not two words you might want to be associated with a performance.

He then suggested he didn’t approve it when he met the band previously and in general sounded pretty miffed:

He later added that he didn’t have a problem with Astley or Blossoms covering songs in general but said there was a mysterious “back story” as to why he was so annoyed about it.

And it looks like Astley will continue to be a thorn in Marr’s side because he and Blossoms have scheduled a pair of performances comprising entirely Smiths covers in October. The first performance will be held in Manchester on October 8th, while the second in London on October 9th.