Hey readers! Joe Millionaire Season 3 will be called Joe Millionaire: For Richer or Poorer is an iconic dating show which revolves around two single men – one will be a millionaire and the other will not. In addition, the show will feature twenty women dating two bachelors but will not know which one a millionaire is among the two of them.

The wait is finally over! Joe Millionaire Season 3 is set to premiere on January 6 exclusively on FOX. 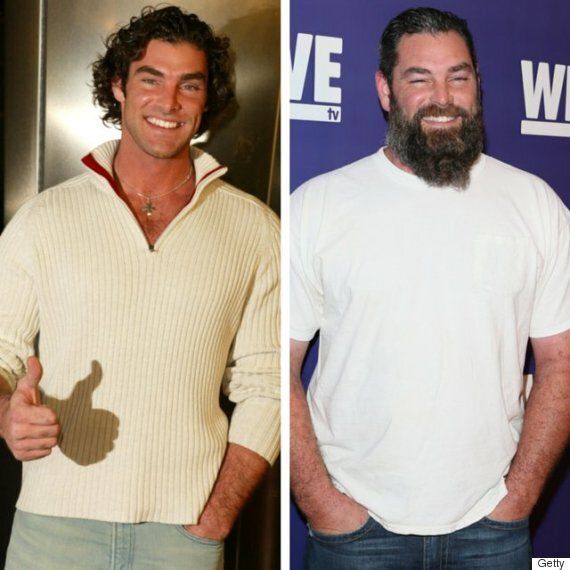 Andrew will serve as the host of the show and a guide for the contestants.

If you want to know more about the show, you can catch a glimpse by clicking on the link below.

Fox described the show as, “A twist on the original unscripted Fox dating series that turned reality television on its head, ‘Joe Millionaire: For Richer or Poorer will feature two single men – one is a millionaire, and the other is an ‘average Joe’ with little to his name. Twenty women will date both of them, but no idea which Joe is rich. As love connections are made, and each guy finds his perfect match, the women must ask themselves what is more important … Love or Money?”

The show’s first season was the highest-rated and most-watched unscripted entertainment series of the then past two decades. But unfortunately, the second season of the show wasn’t that popular.