Fox announced in November 2021 that a relaunch titled Joe Millionaire: For Richer or Poorer will launch in 2022, though there’s a significant new twist. Instead of competing for the love of one millionaire bachelor, 20 single women will vie for two different men, and only one of them will be worth “more than $10 million.”

Fox Alternative Entertainment and 495 Productions’ SallyAnn Salsano (“Jersey Shore”) are behind this new iteration. “This revival of ‘Joe Millionaire’ represents a potent combination: one of the most innovative and popular dating shows of all time with SallyAnn Salsano, who ranks among the most fearless producers in the business,” said Wade. “I’ve long admired ‘Joe Millionaire’ for its daring premise, and since the moment I joined Fox, I’ve wanted to bring it back in the spotlight in a whole new way for both new viewers and fans of the original.”

Joe Millionaire: For Richer or Poorer will feature not one but two single men. However, the 20 women competing for their attention will have no idea which man is rich and which is your “average Joe.” 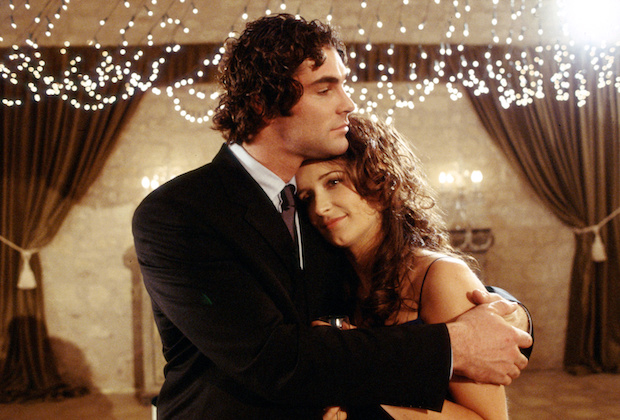 In the title role, the original Joe Millionaire debuted in January 2003 with Evan Marriott, then 28. The Virginia native was a former underwear model who worked construction before he was tapped to star on the show, but contestants were told he was the heir to a $50 million fortune. The lie about his wealth was supposed to help him determine which women were there for the right reasons and which ones just wanted his money.

Here is a glimpse of the “Joe Millionaire: For Richer or Poorer!”: