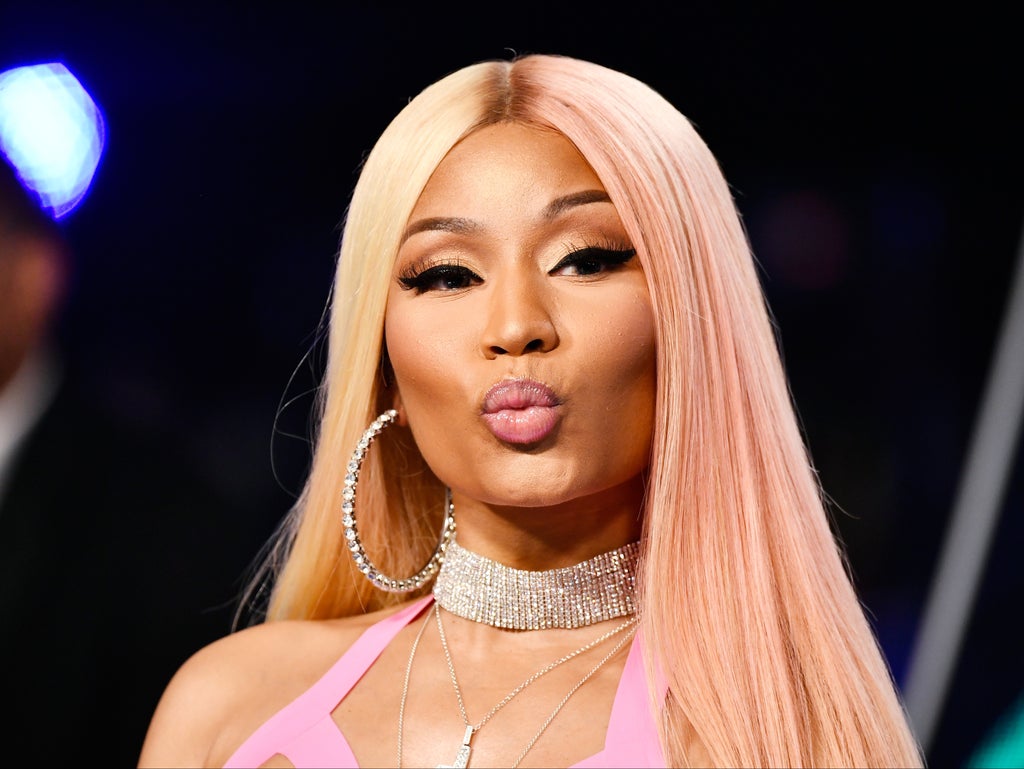 It’s been a full week since Nicki Minaj broke the internet (or at least Twitter) by sharing a cautionary tale for the ages. The hip hop songstress claimed her cousin in Trinidad wouldn’t be getting the Covid-19 vaccine because a friend of his received it and became impotent. “His testicles became swollen,” She tweeted to over 22 million people. “His friend was weeks away from getting married, now the girl called off the wedding. So just pray on it & make sure you’re comfortable with ur decision, not bullied.”

Those 279 characters eclipsed by far what should have been the leading story in pop culturedom that day, the Met Gala. It was a humbling experience. The minds were blown. Google was able to locate engrossed testicles. Chaos ensued.

Perhaps Minaj, who played a doctor in B.o.B’s 2012 video for “Out of My Mind,” was too weighed down by the thought of her cousin’s friend’s fiancée not getting her venue deposit back and wasting a perfectly good gown to determine a more accurate diagnosis: chlamydia, gonorrhea, testicular torsion (ouch!) or many other causes that could be attributed to the aforementioned symptoms.

Asked by CNN’s Jake Tapper whether the rapper’s claims of the vaccine affecting reproductive health held any water, Fauci’s response was swift: “There’s no evidence that it happens, nor is there any mechanistic reason to imagine that it would happen.” (The fun starts around the 4:20 mark):

The chief medical advisor to President Joe Biden offered the “Anaconda” singer a lifeline and instead faulted the rapid spread of disinformation on social media, which he said can be combated by providing “a lot of correct information to essentially debunk these kinds of claims, which, you know, may be innocent on her part.” Fauci added that he didn’t blame Minaj for her misinformed missive, “but she should be thinking twice about propagating information that really has no basis except a one-off anecdote… that’s not what science is all about.”

Later, Minaj herself added more fuel to the to #Ballgate flames by asserting she’d received an invite to the White House, and that she’d attend “dressed in all pink like Legally Blonde so they know I mean business.”

The image of Minaj greeting the commander-in-chief with a bend-and-snap for the ages was enough for White House press secretary Jen Psaki to set the record straight.

Psaki said a call was proposed at a “staff level” between the hitmaker and a White House doctor. A move, she clarified, was “simply an offer to have a conversation; an early-stage call.”

Could Miss Minaj still go to Washington? According to the singer, yes.

“Do y’all think I would go on the internet and lie about being invited to the f—ing White House? Like what?” she said during a 14-minute long video posted to her Instagram profile, leaving the door open for a possible Roman holiday to 1600 Pennsylvania Ave. in the near future.