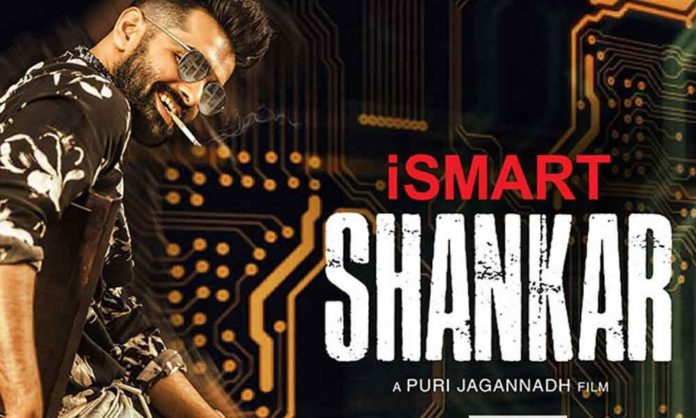 So finally the Massy flick from Puri Jagannadh has hit the big screens. The Ram Pothineni starrer is expected to be an out n out massy film. So is it mass enough? Did it impress the audience? Let’s find out.

Released on July 18, this film is produced by Puri Jagannadh and Charmme Kaur under the banners Puri Connects and Puri Jagannadh Touring Talkies. The shooting of the film was completed in mid-May.

Music of the film is directed by the well-known and successful music director Mani Sharma. The cinematography of the film is handled by Raj Thota, who has earlier worked for landmark films such as Arjun Reddy and Needi Naadi Oke Katha.

This massy action romance is targeted to impress the audience from B and C grade theatres. And the advance booking of the film is also promising. The film’s teaser was released on Ram Pothineni’s birthday, that is 15th May.

The two female leads Nidhhi Agerwal and Nabha Natesh are seen to be playing exotic roles alongside Ram Pothineni. Nabha Natesh made her Telugu Debut with Nannu Dochukunduvate. And Nidhi Agerwal is not new to Telugu industry, she is two films old and she made her debut with 2018’s Savyasachi. She was recently seen in Akhil’s Mr. Majnu.

iSmart Shankar was rated ‘A’ by the censor board. So this is not a family entertainer. The film is said to have a run time of 140 minutes. There is also a sci-fi element to the film which makes the film even more interesting. But did this all work out? Read our review below to know.

Let me just say one thing, the film is out and out mass entertainer. Ram Pothineni sets the screens on fire with his acting. Puri Jagannadh of the past is back. The film is filled with high voltage scenes all over the movie. Fans are seen to be having a blast the theatres. Papers, cheering, claps, whistles, fireworks, and whatnot.

The main USP of the film is Mani Sharma sir, although some scenes had less content, Mani Sharma successfully lifted them with his background score. DOP Raj Thota did a great job with the cinematography. The dance numbers are filled with terrific energy. The female leads beautify the film with their looks.

So all in all, considering the advance bookings and the public talk, it’s expected to be a hit at the box office. Congratulations to team iSmart Shankar.