Is The Rookie new tonight on ABC? Within this article we’ve got an answer to that question, and we’ll also look more towards the future.

So where do we start here? Let’s go ahead and get the bad news out of the way now: There is no new installment on the air. Why is that? Consider it an opportunity to let production stay ahead of the game. Not only that, but we get the sense that the network wanted there to be a decent run of episodes airing in November. That is, after all, a key ratings period due to sweeps.

While you wait for the show to return on October 31 (and with a creepy episode, no less!), go ahead and take a look at some details for both this episode and the November 7 one below!

Season 4 episode 5, “ACH” – When a new designer drug hits LA streets, it turns users into “zombies,” and Officer Nolan and the team have a Halloween they won’t soon forget. Back at home, Lucy questions whether her apartment building might be haunted on an all-new episode of “The Rookie,” SUNDAY, OCT. 31 (10:00-11:00 p.m. EDT), on ABC. Watch episodes on demand and on Hulu the day following their premieres.

Season 4 episode 6, “Poetic Justice” – Officer Nolan and team are on a hunt to retrieve a buried stash of gold before any treasure seekers get hurt. Meanwhile, Bradford is tasked with encouraging the oldest cop at the station to retire and invites him to ride with him on an all-new episode of “The Rookie,” SUNDAY, NOV. 7 (10:00-11:00 p.m. EST), on ABC. (TV-14, LV) Watch episodes on demand and on Hulu the day following their premieres. 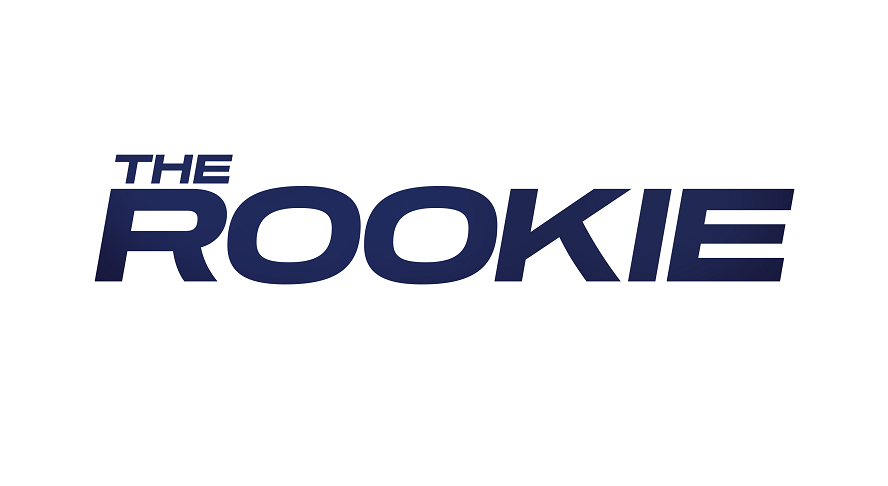 The promo below gives you an added sense of what’s coming on next week’s episode; namely, the arrival of Pete Davidson back to the series. Because of his busy schedule we only get so many opportunities to see him, so we’re happy to watch him whenever possible.

What do you most want to see when it comes to The Rookie season 4 episode 5?

Are you bummed that the show is not on the air tonight? Be sure to share right now in the attached comments! Once you do just that, stick around — there are other updates on the way that you don’t want to miss. (Photo: ABC.)