Is Cowboy Bebop Season 2 happening or canceled by Netflix?

Cowboy Bebop Season 2 is the much-awaited live-action Series after its Season 1 was released on Netflix on 19 November 2021. The S-Series was based on Japanese anime of the same name, which was first released in 1998, and one film on the same anime was released in 2001.

Is Cowboy Bebop Season 2 happening or canceled by Netflix?

The Series was appreciated by the anime fans and the manga series lovers, and overall hits on the page of live-action were also good. Still, by declaring it as a poor franchise reboot method, Netflix finally canceled the Series as per Hollywood Reporter. So, we would not be able to watch the live-action version of the Cowboy Bebop in the future. Although season 2 was ended with a significant cliffhanger, Netflix canceled the Series because of several anime and live-action series line-ups, which had already performed well on the streaming giant.

The reason behind the Cancelation of Season 2

Cowboy Bebop has got 46% ratings by critics on Rotten Tomatoes, although the anime fans loved it as the rating by the audience is 56%. But as per the standards of Netflix, the ratings were not up to the mark. So, this was the main reason behind the cancellation of Cowboy Bebop Season 2.

The second primary reason was the poor adaptation of the environment of anime; the fans were expecting the same of the original anime, which was very fresh, and the characterization was excellent by the Japanese creators. 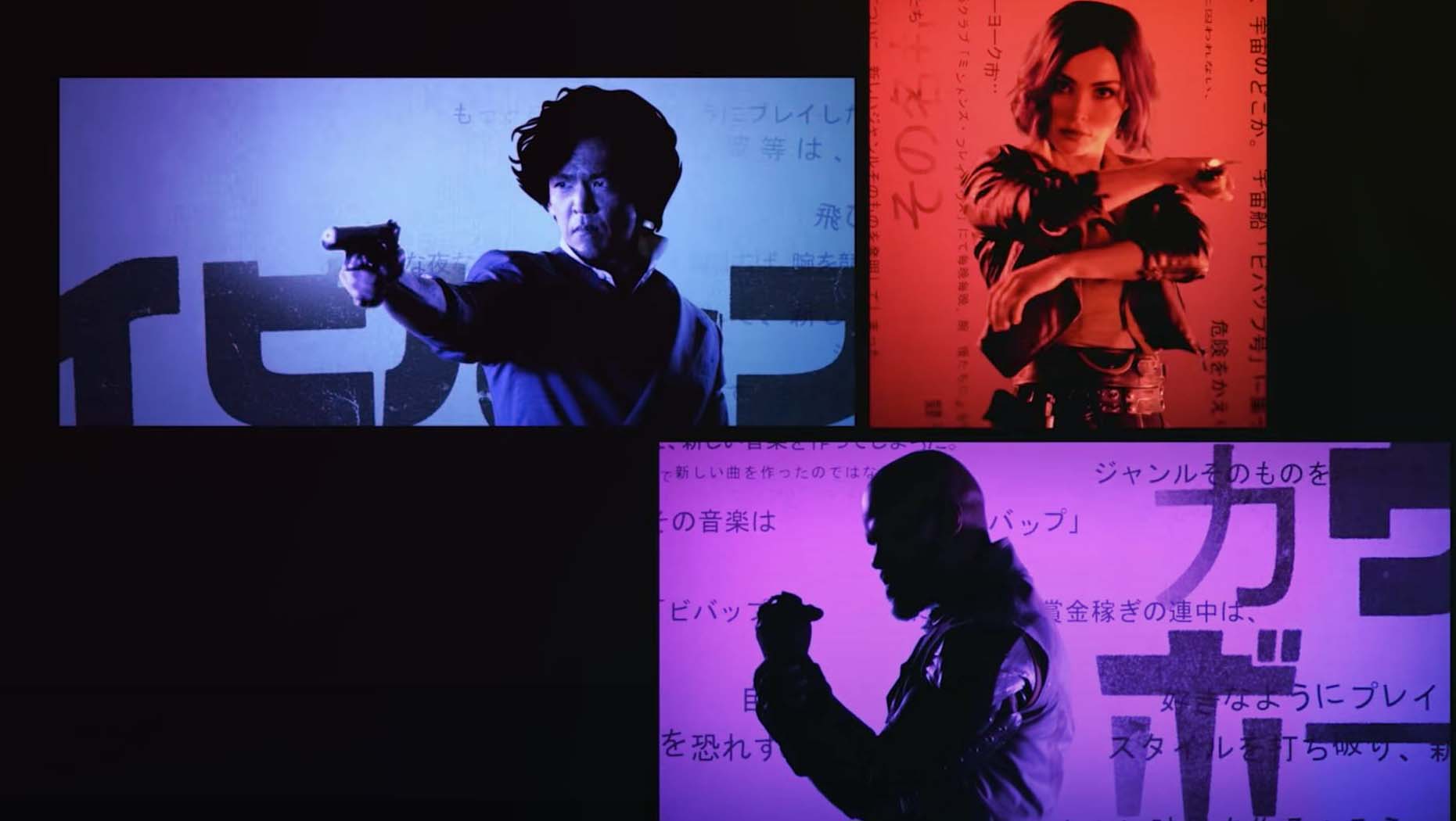 How had Creators thought about Season 2?

If the Cowboy Bebop Season 2 would be made ever then the S-Series would explore the chemistry of Spike, and Julia would be explored more as in the anime they had met at the end of the Series, then the live-action version was somehow different. So the creators would have played with their chemistry, and as Ed has appeared into the dynamics at the end of Season 1, we could have seen him joining the Bebop team in the Cowboy Bebop Season 2.

to everyone who’s been asking “Where’s Ed?” — you don’t have to wait any longer

The actual Cast of the Series:

The live-action Series was created by Christopher Yost, who is best known for his work in Thor: The Dark World, Thor: Ragnarok, and Secret Headquarters, and the TV Series The Mandalorian. It means the writing part was good, but the characterization was weak, I think. The Cast who was there in Season 1 are as follows: