Although not officially announced, there is essentially zero chance of 2022 not seeing the launch of an iPhone 14 (and apparently the lower cost iPhone SE 3 as well.)

Once again we’re expecting Apple’s flagship handset to come in two flavors: the iPhone 14 and iPhone 14 Pro, with each coming in two size configurations. But what are the key differences between the two handsets? Here’s everything we know so far.

Even before the iPhone 13 launched in September, we had our first iPhone 14 leak courtesy of the usually accurate leaker Jon Prosser. To be precise, it was the iPhone 14 Pro, and Prosser revealed a handset with a titanium frame, a flat rear camera array and a front-facing pinhole camera. If correct, this will be the first time Apple has released a flagship handset without a notch since the design quirk first appeared with the iPhone X in 2017. 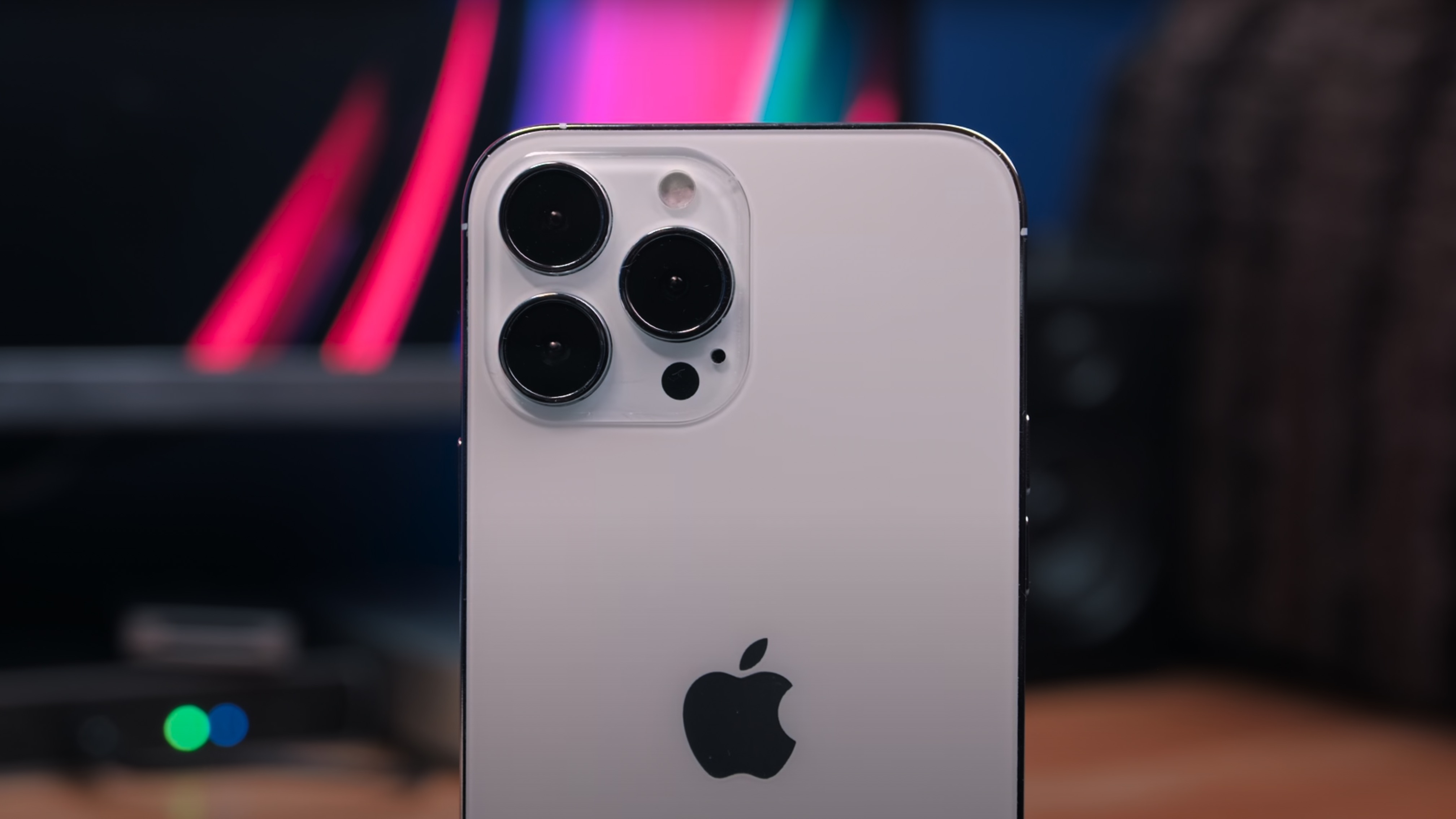 However, the same is unlikely to be true for the standard iPhone 14, with the leaker @PandaIsBald stating that Apple is “unlikely” to remove the notch completely, merely reducing its size on the regular handset. For his part, Prosser agreed this was likely the way forward:

I believe this is true. The model we showed was iPhone 14 Pro Max (which I stated in the report) I believe the regular models will still use the notch.October 7, 2021

While an early rumor suggested all iPhone 14 models might benefit from the same 120Hz display that debuted with the iPhone 13, it now seems more likely that Apple will be maintaining the higher refresh rate as a premium feature for the iPhone 14 Pro. Apparently at least one iPhone 14 will include a LTPS display, which suggests that 60Hz is here to stay for another year.

There’s one other big thing to say about the displays: 2022 will reportedly see the end of the small, premium iPhone with mini sales so poor that Apple apparently made the decision some time ago. Instead, it sounds like we’ll be getting parity across the handsets, with a 6.1-inch and 6.7-inch ‘Max’ choices for both the regular iPhone 14 and iPhone 14 Pro.

Internal specs are usually pretty similar between the regular iPhone and iPhone Pro models, so we’d expect both handsets to use the Apple Bionic A16 chipset, with all the usual advantages that it promises. This could be a 4nm chip, offering improved efficiency as well as performance.

In terms of storage, the iPhone 13 Pro allowed Apple fans to buy a handset with up to 1TB of storage in 2021, and there’s talk of doubling that again to 2TB for the iPhone 14 Pro. Take that with a huge pinch of salt, however, as it’s not clear whether 1TB handsets have sold in volumes large enough to justify another expansion yet.

USB-C or not to USB-C? That is the question. The European Union is looking to make USB-C the standard, but the change won’t come into force until 2024 at the earliest, so in one sense there isn’t really a rush. While Prosser’s first leak showed a Lightning port on the iPhone 14 Pro, iDropNews claims that the handset will adopt USB-C for the first time.

Speaking of things which are still up in the air, @LeaksApplePro claims that an under-screen fingerprint reader could see the return of Touch ID for the iPhone 14 Pro, which would be handy at a time when continued face mask wear makes Face ID less reliable. However, this puts the leaker at odds with analyst Ming-Chi Kuo, who reckons that underscreen fingerprint authentication has slipped into the second half of 2023. 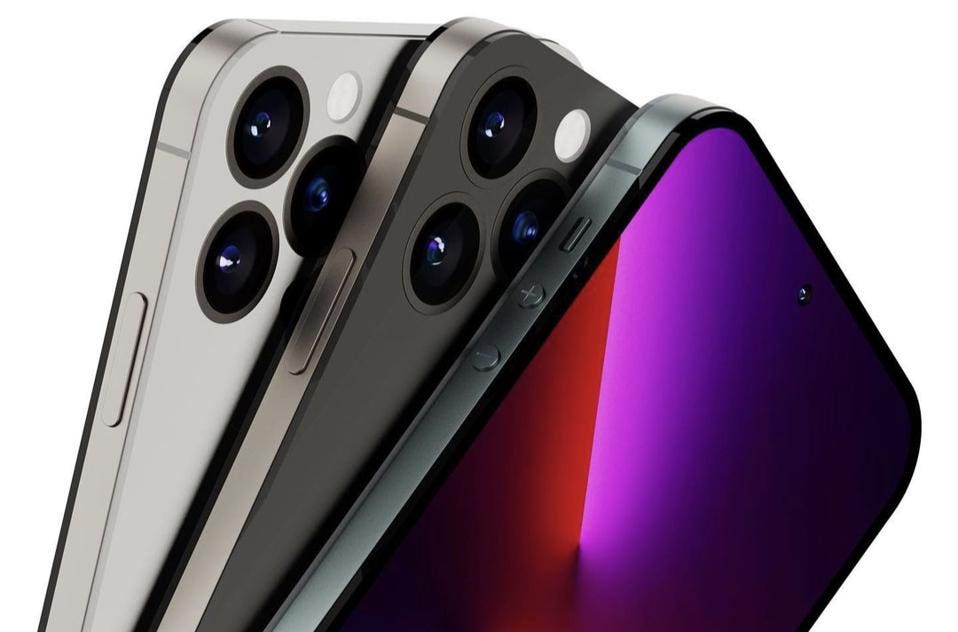 The camera is one of the main areas where Apple historically differentiates between the regular and Pro iPhones, so it would be surprising if that wasn’t the case here.

For now, however, there isn’t a great deal to go on, though Apple analyst Ming-Chi Kuo has said that we could see a 48MP main camera sensor for the iPhone 14 Pro, which would be a big step up from the 12MP lens seen on the iPhone 13.

And while patents are far from guarantees, it’s nonetheless telling that Apple seems to have recently published one for a periscope-style zoom camera.