It seems that the MacBook Pro may not be the only ‘pro’ device that’s taking on the iPhone’s controversial notch. New renders published by the Chinese site MyDrivers suggest that the next iPad Pro could adopt a small notch of its own, in the same position as on the company’s flagship phones. 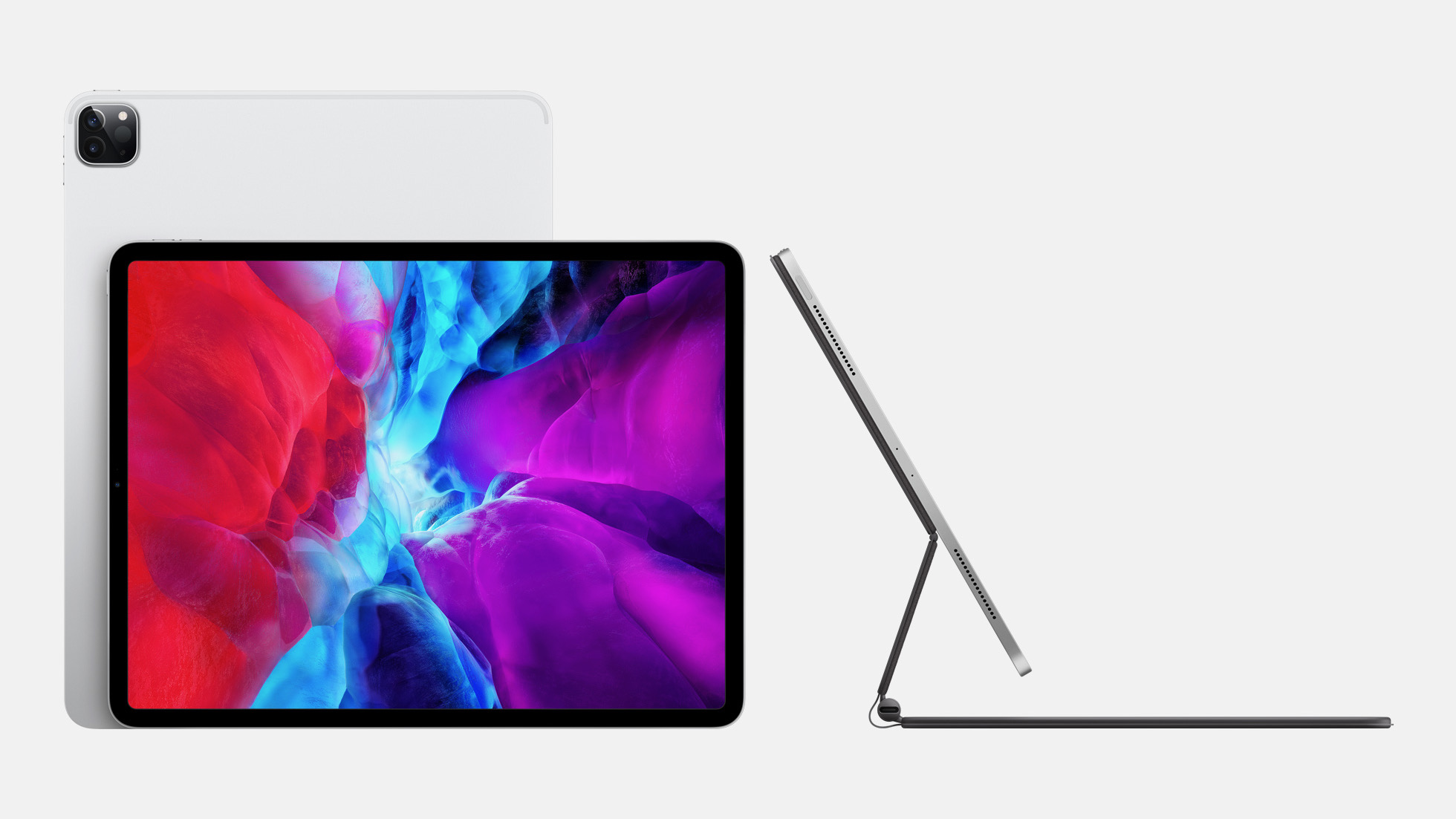 The flipside of this is that the bezels are looking thinner than ever, leaving more space for the screen to dominate. While that’s welcome in the abstract, it’s worth remembering that the way people hold tablets is very different to how they carry phones, and a bit of bezel is actually helpful to avoid pressing things by mistake.

You would expect Apple to be well aware of this design dilemma though. So it’d be surprising if the software is very good at differentiation between intentional and unintentional presses.

The report claims that the iPad Pro 2022 will once again come in 11-inch and 12.9-inch flavors, and that they could feature LTPO displays with dual-layer OLED technology. Apple is also said to be working on a titanium alloy for the new tablets, to make them a bit more resistant to scratches.

It seems the notch is here to stay

Given the iPad Pro has featured Face ID since 2018, a notch makes more sense here than on the MacBook Pro, where the front-facing camera functions purely as a (very good) webcam. Apple’s somewhat unconvincing justification at the time was that it’s a “smart way to give you more space for your content.”

But it is, nonetheless, a strange move given the iPhone seems to be slowly but surely moving away from the notch that has been a design feature since 2017’s iPhone X. The most recent iPhone 13 has a notch that’s around 25% smaller than before, and the current rumor is that next year’s iPhone 14 Pro will do away with it altogether.

Still, by most accounts the iPad Pro won’t be the only high-end tablet to introduce a notch in 2022. The rumored Samsung Galaxy Tab S8 Ultra is also expected to get the notch treatment, although given the screen is reportedly going to come in at 14.6-inches, it should appear less prominent, even if it’s physically of a similar size.

There’s also a very real chance that you won’t see one in person at all, as it’s rumored to be in very short supply for a limited selection of regions with no restock plans after the initial allocation sells out. Given the perpetual demand for Apple products, that’s unlikely to be the case for the iPad Pro 2022, whether or not it comes with a notch.