Invincible season 2 is all set to release soon. It’s another good news, and Steven Yeun himself has confirmed it. Let us read more details about the second season’s release in this article.

Amazon’s breakout animated hit Invincible is back again with a new season. Steven Yeun recently, in an interview, shared updates about the new season of the animated series. He revealed that the second season is on its way and will be released soon. He also shared that there have been no developments yet for the next season. But we are now sure that the second season may get released by the end of this year. Steven also shared that he, along with Robert Kirkman, feels that the next season of the animated series will be better than the first season. The second season has not begun yet, but now we are sure that it is not that far and also it will be even better than the first season. 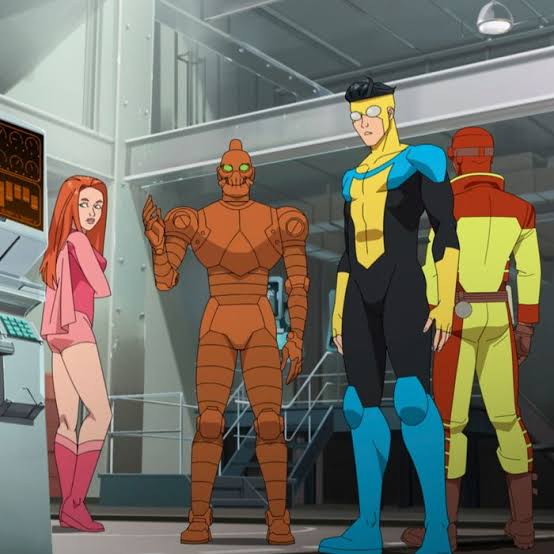 Invincible is one of the longest-running comic series. The comic series was then adapted into an animation series. The series was created by Robert Kirkman, who is previously known for creating The Walking Dead. The Walking Dead ran around 15 years from 2003 to 2018. The Invincible was released in March 2021. The series got positive responses from the audience as well as critics. The art style of the series is quite unassuming but was still appreciated by the viewers. Some of the mature scenes were also part of the show. We also saw brutal violence in the show, which was different from all other superhero shows.

The first season ended with an action-packed finale episode. We saw the hero of the series Invincible against his father, Omni-man. At the show’s beginning, Omni-man was represented as a classic superhero. However, in the later episodes, we can witness his immoral motives. By the end, his story is left open-ended. This could be a possible lead in the next season.

Invincible season one had a total of eight episodes. It is an American animated superhero series. The comics of the same name adapted the series. The main character of the series is Mark Grayson/Invincible, voiced by South Korea-born American actor and producer Steven Yeun. Other characters include Debbie Grayson, Mark’s mother voiced by actress Sandra Oh, Nolan Grayson or Omni-man voiced by actor J.K.Simmons and many others. 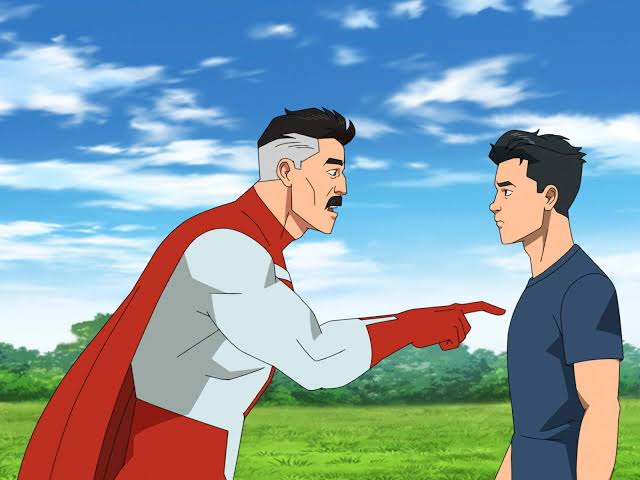 The story revolves around a teenage boy named Mark Grayson. His father, Nolan Grayson or Omni-man man, is the most powerful man on the planet. After Mark’s seventeenth birthday, he starts developing powers of his own, and later, he learns to use those powers with the help of his father, Nolan. The show is produced by Maude Lewis and is distributed by Amazon Studios.

The first season was released on March 25, 2021. After the first season’s success, Amazon Studios announced that the second and third seasons of the series would also be released. However, the wait for the second season is over, as Steven Yeun indicated in his interview that the new episode would be released soon.