Based on Jessica Pressler’s Newspaper article ‘How Anna Delvey Tricked New York’s Party People’, ‘Inventing Anna’ is the new hit for Netflix subscribers that aired on February 11, 2022. The miniseries revolves around Anna Delvey a how she convinced all the elites of New York that she was an heiress of Germany.

Based on a true incident the story of the series depicts a journalist who investigates the case of this Instantaneous legendary false heiress stealing the heart and money of New York’s richest people. As Anna is waiting for her trial, she and the journalist build an unusual love-hate relationship.

How are the cast members of ‘Inventing Anna’ in real life? In this article, we will dig into their personal lives and see what we can find. 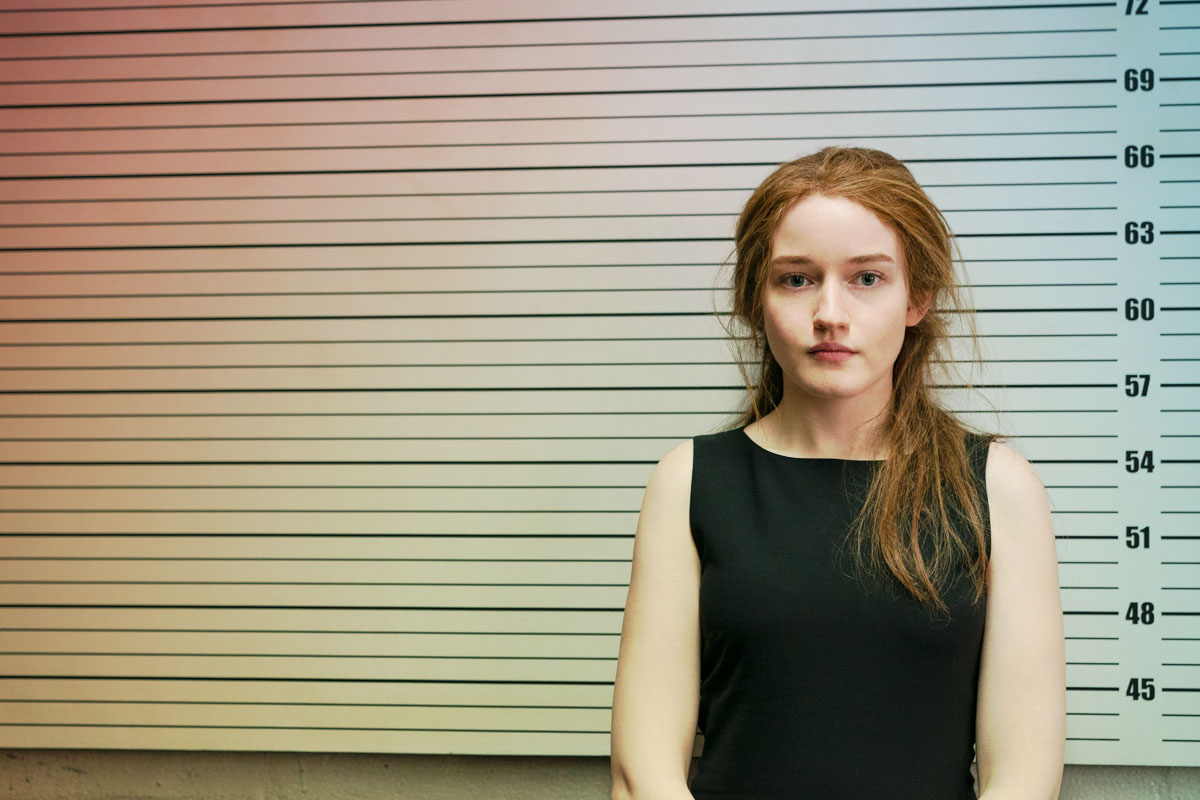 Twice winner of Emmy under the category of Best Supporting Actress in Netflix’s ‘Ozark‘, Julia Garner portrays the role of this mysterious heiress in the town Anna Delvey.

A perfectly dressed and well-mannered rich lady who actually does not have any money to open the ultra-exclusive social club that she aspires for. Julia is also known for acting in ‘The Assistant’, ‘Waco’, ‘The Americans’, ‘Dirty John‘.

The 28 years old talented actress is both in New York. She is married to Mark Foster since 2019. Mark Foster is a musician and the lead singer of a band called ‘Foster the People’.

Vivian Kent is the journalist in the series who investigates the case of Anna Delvey. But Vivian has more story of herself than this only. In past she had a scandal associated with her career. So, she wants to reinvent her career with this groundbreaking case. Also Vivian is pregnant and is determined to solve the case of Anna before her delivery.

Anna Chlumsky is known for her role in ‘My Girl’, ‘Blood Car’, ‘In the Loop‘. She received six Primetime Emmy nominations under the category of Outstanding Supporting Actress in a Comedy Series for her performance in HBO’s ‘Veep’. The actress is 41 years old and born in Illinois. She is married to Shaun So since 2008. The couple have two children.

Rachel is one of many people whom Anna befriends with her false identity. Rachel is an assistant editor of a magazine. Katie Lowes had played a significant role in ‘Gladiator’.

Her Disney films include ‘Zootopia’, ‘Wrevk-It-Ralph’, ‘Big Hero 6’, ‘Frozen‘ etc. The 39 years old actress is married to Adam Shapiro since 2012 and the couple have two children.

In Neff Anna built a friend who sticked to her side even during her trial. Neff Davis is a concierge. As Anna checks in her hotel, the two become close friends.

Alexis Floyd is a new star best known for her role Tia Clayton in ‘The Bold Type‘. Nothing much is known about the 29 years old actress’ love life.

Todd Spodek is Anna’s lawyer in the series. His extreme focus upon the case damages the happiness of his and his wife. We remember Moayed for playing the role of Stewy Hosseini in HBO’s ‘Succession‘.

His other filmography includes ‘Spider-Man: No Way Home‘ and rom-com ‘Love Life’, ‘Human’. The 41 years old actor is married to Krissy Shields and have two children.

Kacy Duke figures out Anna’s scam and eventually builds a deeper relationship with Rachel. Kacy takes Anna as her client and the two form a friendship. For her performance in Netflix Original ‘Orange is the New Black‘, Cox received four Emmy nominations.

As the producer of MTV’s ‘Laverne Cox Presents: The T Word’ she also received awards. The 49 years old actress is born in Alabama.

Maud is a co-worker of Vivian who is investigating Anna Delvey’s story. She id one of the writer who is now neglected due to the overwhelming story of Anna Delvey.

Smith co-starred with Rege-Jean Page in ‘For the People’ which is a Shondaland drama. The esteemed actress also appeared in ‘Black-ish’.

In the series Lou is a supportive member of Scriberia where Vivian works. He is the father of Zoe Perry who plays Sheldon’s mother in ‘The Big Bang Theory‘s spin-off ‘Young Sheldon‘.

Jeff Perry acted alongside her daughter in ‘Scandal’. We can also see him in ‘Grey’s Anatomy‘. The 66 years old actor’s first wife has been Laurie Metcalf with whom he was married from 1983 to 1986. Since 1989 he is married to Linda Lowy.