Insecure Season 5 Official Trailer Revealed! Here Is Everything We Know

Insecure Season 5 Updates: Insecure, session five, which is also the final season of the story, returned for the audience this Sunday. The series of all about a girl Issa and her best friend Molly facing the ups and downs of adulthood in Los Angeles. 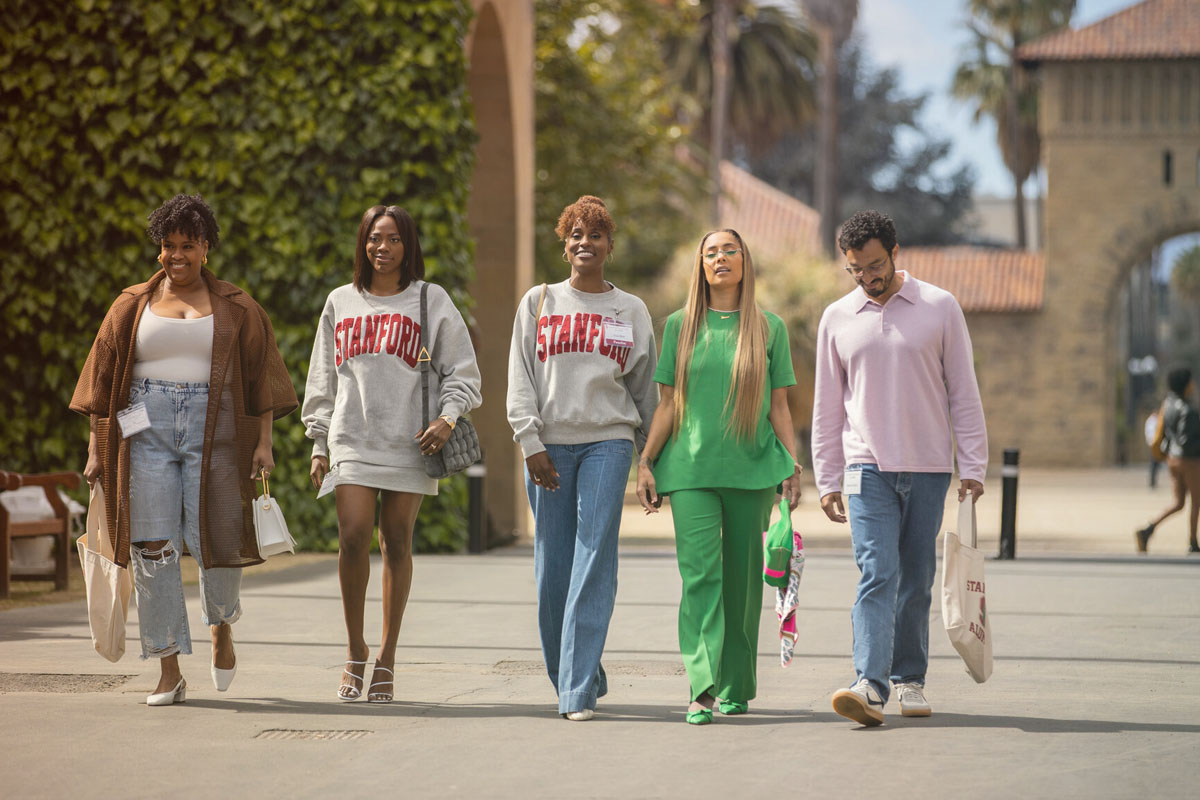 In season four of the series, it shows how for every step forward there’s always a few steps back. Here, it shows how the main character Issa faces difficulties when it comes to her, career, friendship, and love life, with Lawrence

Prentice Penny, the showrunner explains to ET during a conversation, that in season 5, Issa along with her friends, Tiffany (Amanda Seales) and Kelli (Natasha Rothwell) found going back to where everything began, and how some of their main decisions will create an effect in the entire season.

Penny, giving us an idea about the concept for the fifth season said “Last season, obviously there was a lot of turmoil in Issa and Molly’s lives, collectively and individually. So, coming off of that, we were trying to build on this idea that we can’t always control the cards you’re dealt. It’s really how you play them.”

Am I going to be okay in my career if things don’t go a certain way?” along with which he adds “the same goes for Molly. The whole thing was trying to answer that question for all our characters.”

The story shows that how a few months later Molly, Kelli, Issa, Tiffany, and Derek (Wade Allain-Marcus) her husband, reunite at Stanford on the occasion of the 15 year anniversary and found that how things were so not up to the plan, as a character, Molly is still in the trauma of the break-up with Andrew (Alexander Hodge), and talks with Issa with tension in her voice, and found herself loosing her confidence in her self community-based business, The Block.

There also found that a character Kelli finds out that how the university thinks she is not alive and includes her name in the in memoriam program.

Penny said that the character Lawrence getting out of the picture might bring the chance of Nathan’s (Kendrick Sampson) return more prominent.

He also added that, in the near ending of the season how in the last year the character made Issa believe somewhat that he still feels for her, though it was not possible. But he was found single so let’s see what happens further.