I Want You Back Latest Updates And Here’s Everything we Know So Far!!

A new comedy feature starring Jenny Slate and Charlie Day will be released on February 11, 2022, directly on Amazon Prime Video. The movie “I Want You Back” will tell the story of two people who think they are having a great love life but, their partners leave them eventually. They cross paths and make plans to get them back. The film also stars Gina Rodriguez, Scott Eastwood, Manny Jacinto, Clark Backo, Mason Gooding. Also, the movie features Dylan Gelula, Jami Gertz, Jordan Carlos, Isabel May, and Luke David Blumm. 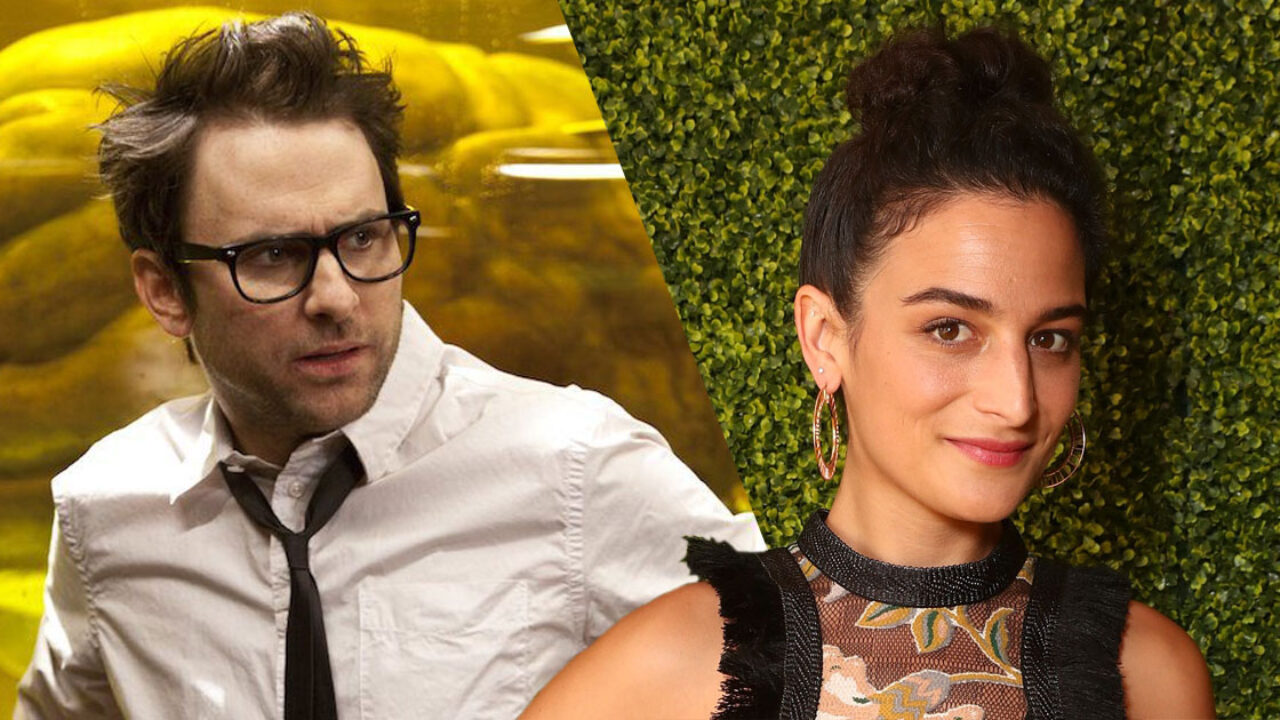 I Want You Back: Casts and Plot!

Peter and Emma are two thirty-somethings who have each been left by their respective partners. Unwilling to admit that their relationships are over the two decide to team up. They plan to win their exes back by destroying their new relationships.
In their thirties and terrified that they have missed their shot at happily ever after, Emma and Peter are horrified to learn that their partners have already moved on. With no prospects on the horizon and the threat of dying alone hanging over their heads, they hatch a desperate plan to put an end to their exes’ new relationships and win them back.

I Want You Back: Release Date and Trailer!

The film is directed by Jason Orley from a screenplay by Isaac Aptaker and Elizabeth Berger.
Although the official trailer of  “I WANT YOU BACK” has not been released yet, check out a plot analysis here:

Jason Orley’s “I Want You Back” starring Charlie Day and Jenny Slate will drop on Amazon Prime on Feb. 11, 2022.