Hypnotic Release Date – When Is The New Series Dropping On Netflix?

Hypnotic is coming to Netflix this week, The Psychological horror-thriller may be one of the best releases of this Halloween. Here we have a few details about its plot and cast details. 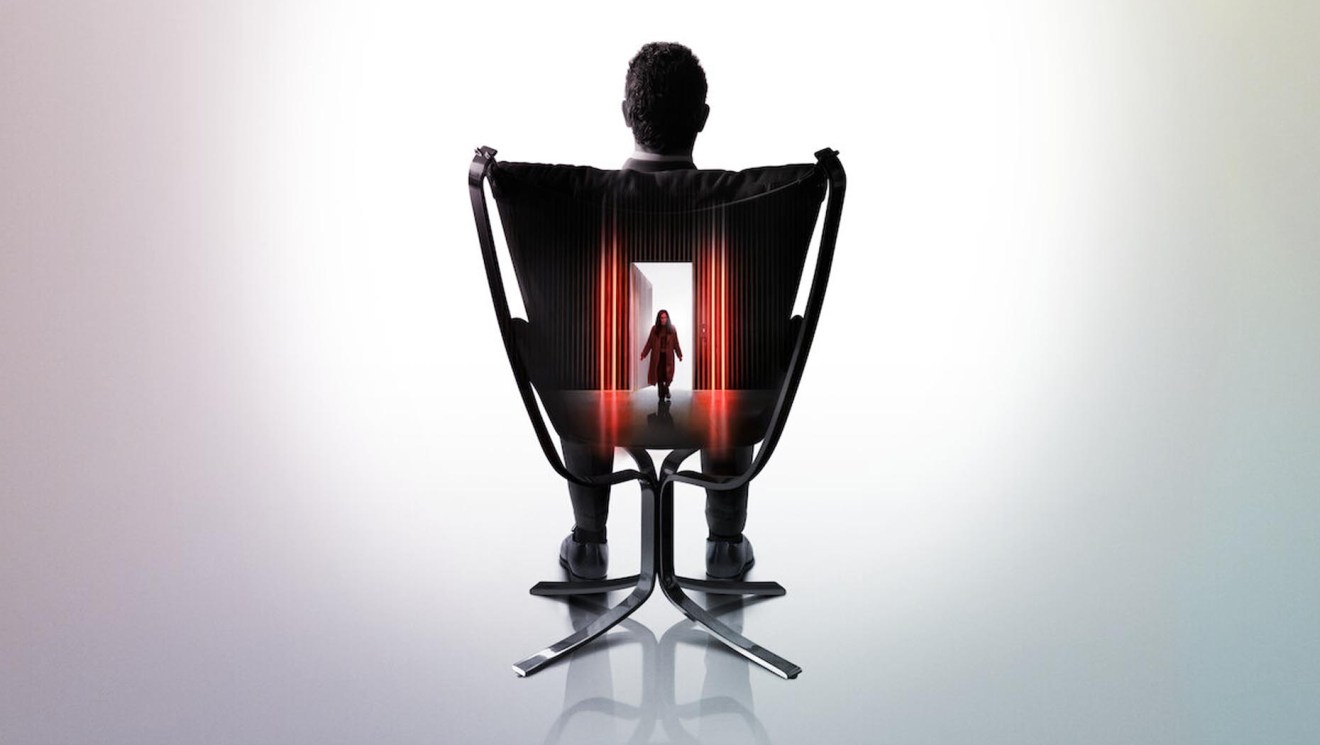 The Release Date of Hypnotic on Netflix

As per the schedule and Trailer on Netflix, the film is about to drop on Netflix on the 25th of October, 2021, and is available to stream live in every region.

Who are the main cast of the film?

Jason O’Mara will be in the role of Dr. Collin Meade who was seen in Agents of S.H.I.E.L.D, The God Wife, and The Siege of Jadotville.

Dulé Hill is in the role of Rollins who is known for his role in psych, Suits and the Ballers.

Lucie Guest will be in the role of Gina who has got fame by Chilling Adventures of Sabrina and Orphan Black.

Where was the film shot and when?

Hypnotic was filmed in Vancouver and Port Moody in British Columbia, Canada which principal photography was done in the month of February and March. The film will be just 88 minutes as the Netflix News.

The Official Synopsis of the Film

“Feeling stuck both personally and professionally, Jenn (Kate Siegel), a young woman reeling from a series of traumatic events, enlists a renowned hypnotherapist, Dr. Meade (Jason O’Mara), to help on her road to recovery. After a handful of intense sessions, terrifying events, and mysterious blackouts, Jenn soon finds herself caught in a dangerous mind game. With the help of Detective Wade Rollins (Dulé Hill), Jen looks to put the pieces together before it’s too late and there are deadly consequences.”