Welcome back, readers! Hulu is back this time with an all-new true-crime docuseries The Curse of Von Dutch: A Brand to Die For. Is the series worth watching? When is it premiering? Where can we watch it? Let us find the answer of all your questions.

It depicts the story of the rise and fall of the 2000s most iconic fashion trend and uncovers its dark, sordid story. The entire theme of the series shows what happens When Fashion Turns Deadly. It has got everything from sequined trucker hats and Paris Hilton to even first-degree murder!

You won’t have to wait for much to witness this series. All the three episodes of the series will be dropped at once exclusively on Hulu on November 18, Thursday.

The Curse of Von Dutch: Cast 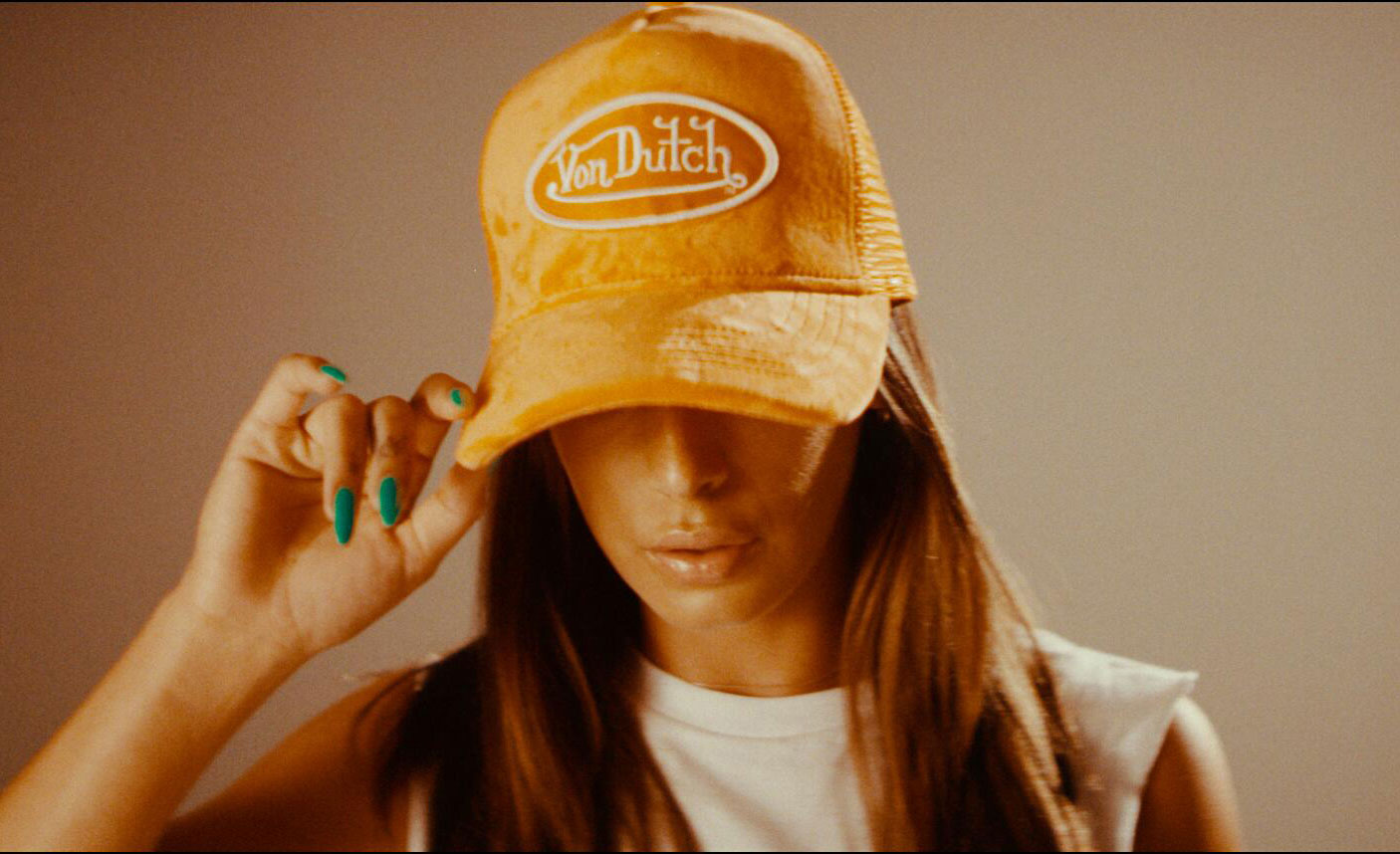 The Curse of Von Dutch: Trailer

Three men: Ed Boswell, Bobby Von and Michael Cassell are seen in the trailer who insists that they are the true creators of the Von Dutch brand. Along with them, Tony Sorensen is also brought in by Cassell to serve as the CEO.

Here is the exclusive first look of the show in the trailer below.

The iconic fashion brand Von Dutch was founded in 1999. The brand came about when the daughter of a well-known American artist, known as Von Dutch sold the rights to the name of a duo who later successfully built an unstoppable clothing company with it.

Watch the series this Thursday to know how this ubiquitous Y2K clothing company fell from grace.