Created by Isaac Aptaker & Elizabeth Berger, How I Met Your Father is an American sitcom. It is a spin-off to How I Met Your Mother. Aptaker and Berger are also the executive producers of the show along with Carter Bays, Craig Thomas, Pamela Fryman and Adam Londy.

The first season of the show premiered on Hulu on January 18, 2022. The first season was met with mixed reception, and despite that, in February 2022, the series was renewed for a second season.

How I Met Your Father Plot and Cast 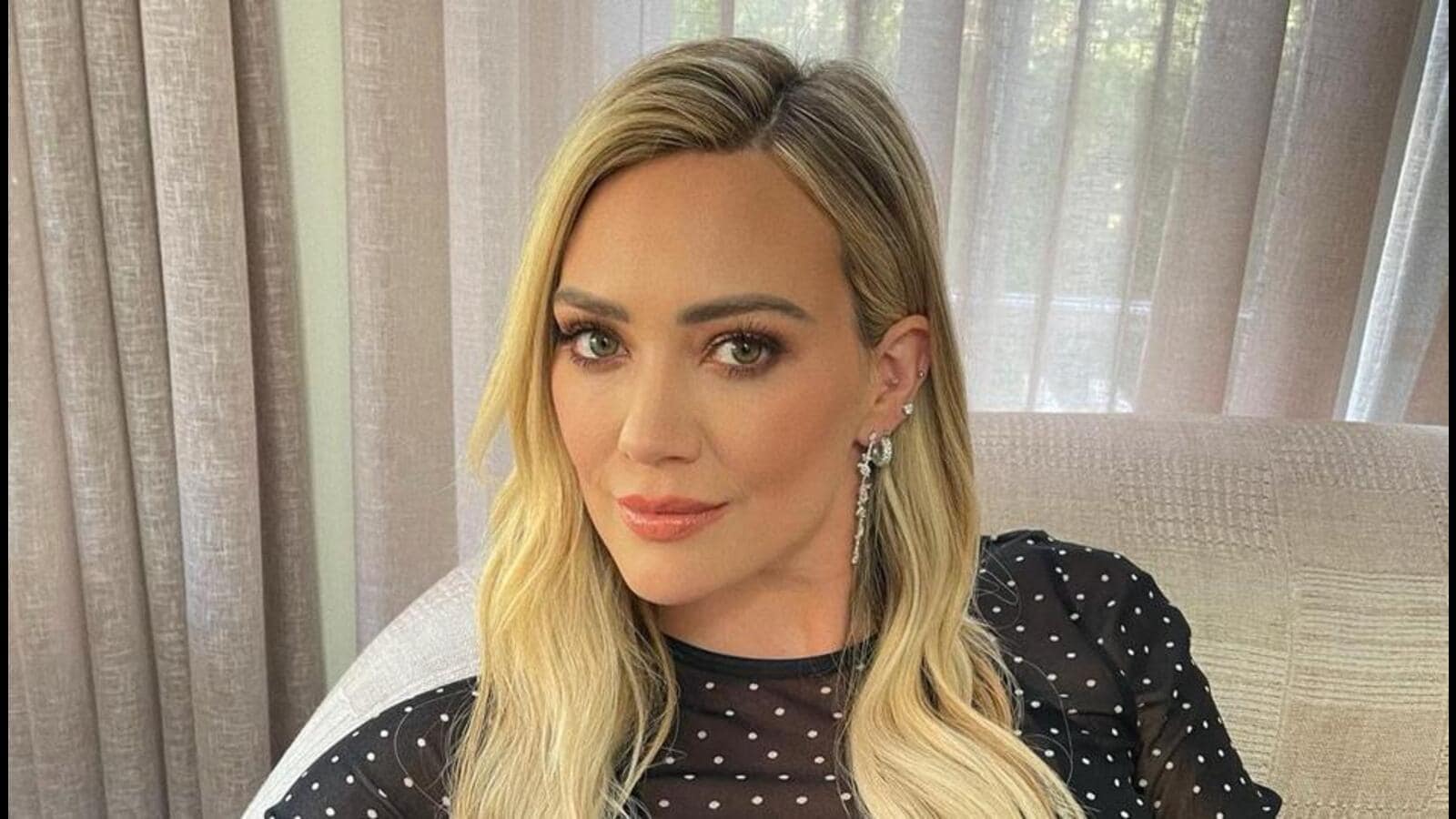 How I Met Your Father is pretty much set up in the same universe as its predecessor, CBS network’s How I Met Your Mother. The main character Sophie tells her son the story of how she met his father.

According to the storyline so far, future Sophie narrates the story to her son in 2050 and takes us back to the year 2021, where Sophie and her close group of friends are navigating through life in their late 20s and early 30s. They are figuring out who they are and what they want out of life, and romantic relationships in the age of online dating and countless options.

Because the characters are all on their journeys to find love, we have so many questions about whether they’ll all stay in NYC for long. Plus, some other characters might shake things up. Hopefully, they all stick around for the second season.

How I Met Your Father Season 2 Release Date 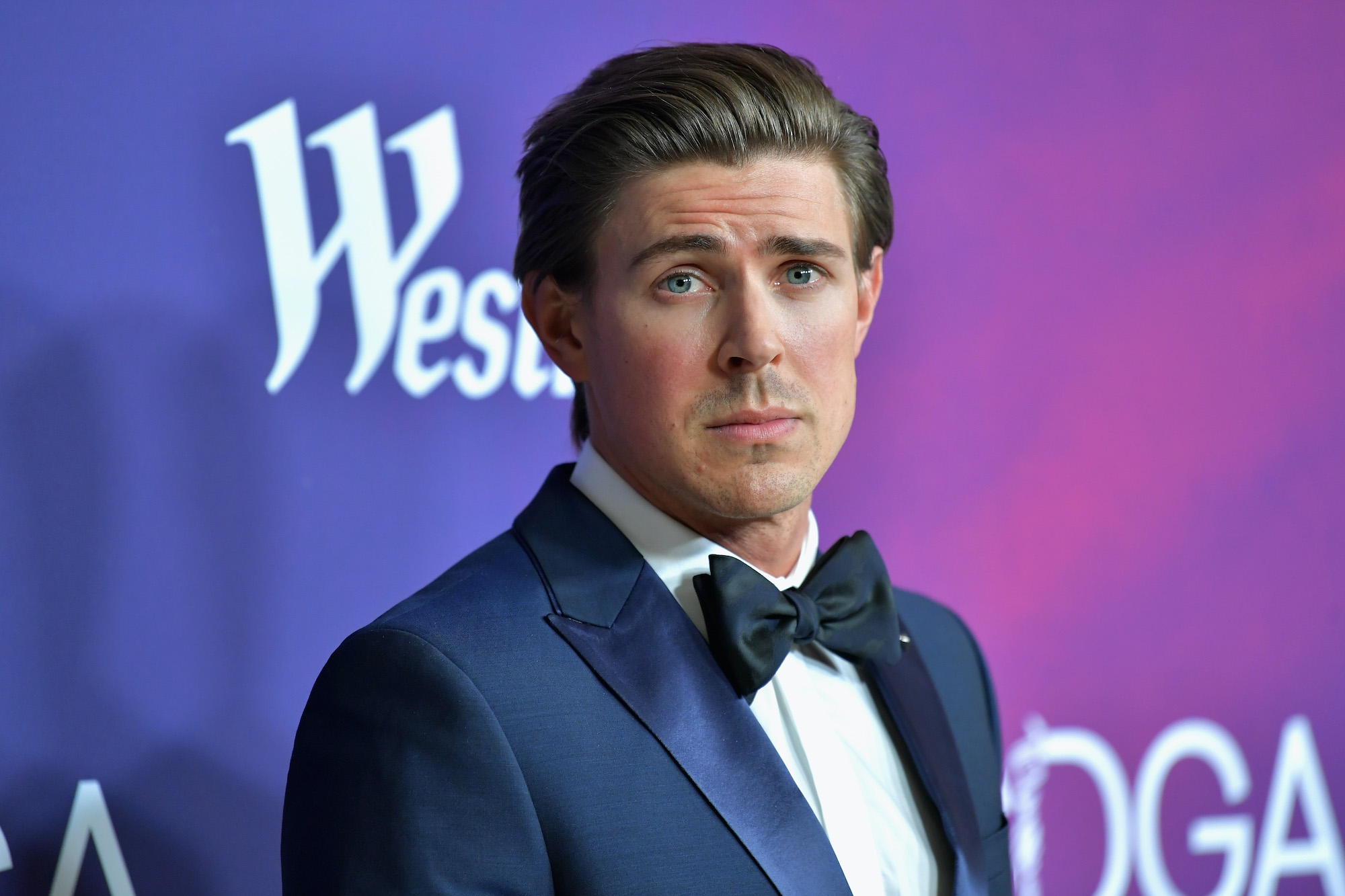 Since it was just revealed that How I Met Your Father will be back, they’re going to need some time to write and film the new season. Hopefully, we won’t have to wait too long, it is expected to be out in 2023, although an official confirmation is awaited.

The upcoming season might consist of ten episodes like the first season. The series is produced by Bays Thomas Productions, The Walk-Up Company and 20th Television.

How I Met Your Father Season 2 Trailer

There’s no trailer for How I Met Your Father Season 2 as of now. Until then, you can watch the trailer of Season 1 below: