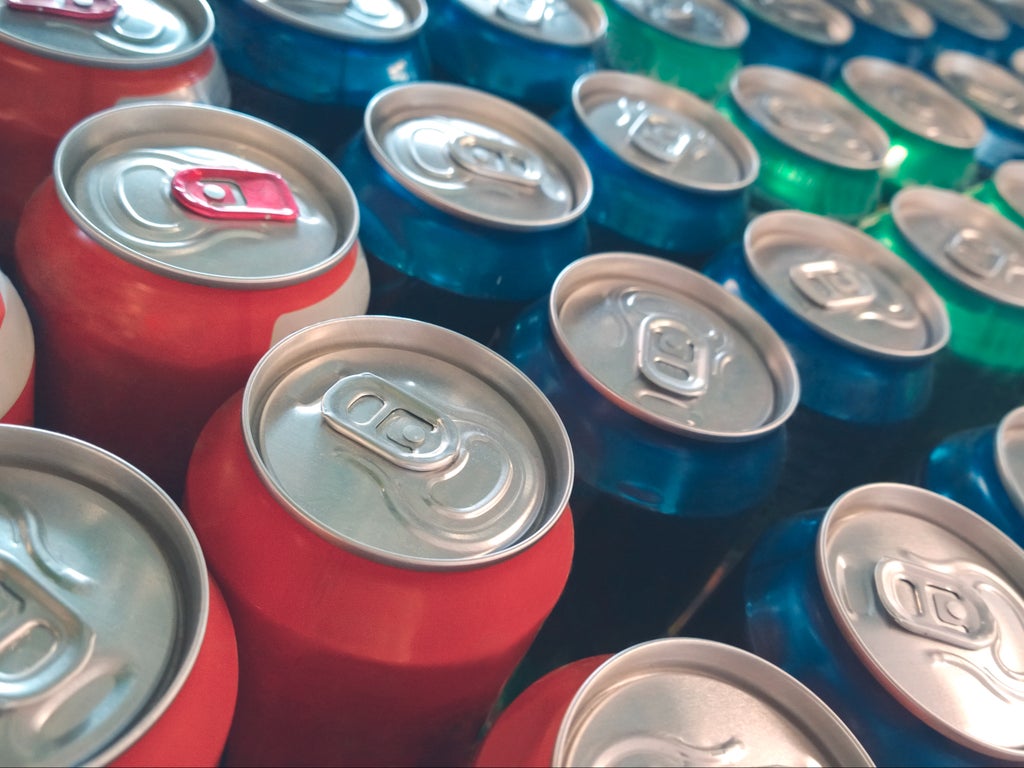 A homeless man in Pennsylvania is facing the prospect of 7 years in prison for failing to pay 43 cents for a bottle of Mountain Dew.

Joseph Sobolewski (38 years old) was shopping in Perry County, Pennsylvania in August. He paid $2 at the counter for Mountain Dew. It was listed as two bottles for $3. And he walked away.

However, apparently unbeknownst to Sobolewski, the price for a single bottle of the beverage was $2.29 plus tax, meaning he was 43 cents short of the fee, reports PennLive.

The police were called by the store who arrested Sobolewski and charged the homeless man under the state’s “three strikes law” for retail theft.

Sobolewski is facing a possible jail sentence for 43 cents of debt under the three strikes laws.

Sobolewski’s bail was initially posted at $50,000 but, on appeal by his public defender, was later changed to “unsecured” meaning he was able to be released without providing the money to the court.

It is not clear if the charges will be dismissed as there must be evidence that Sobolewski intended to commit a criminal offense, rather than a mistake or misunderstanding.

The three strikes law in Pennsylvania can lead to a felony conviction. Some feel it disproportionately impacts those who are poor, have mental health issues, or suffer from addiction.