Created by Michael Waldron, Heels is an American drama television series. It premiered on August 15, 2021, on Starz.

So, when is the second season releasing? What is the plot? Who would come back to play the lead roles? Continue reading to know more details. 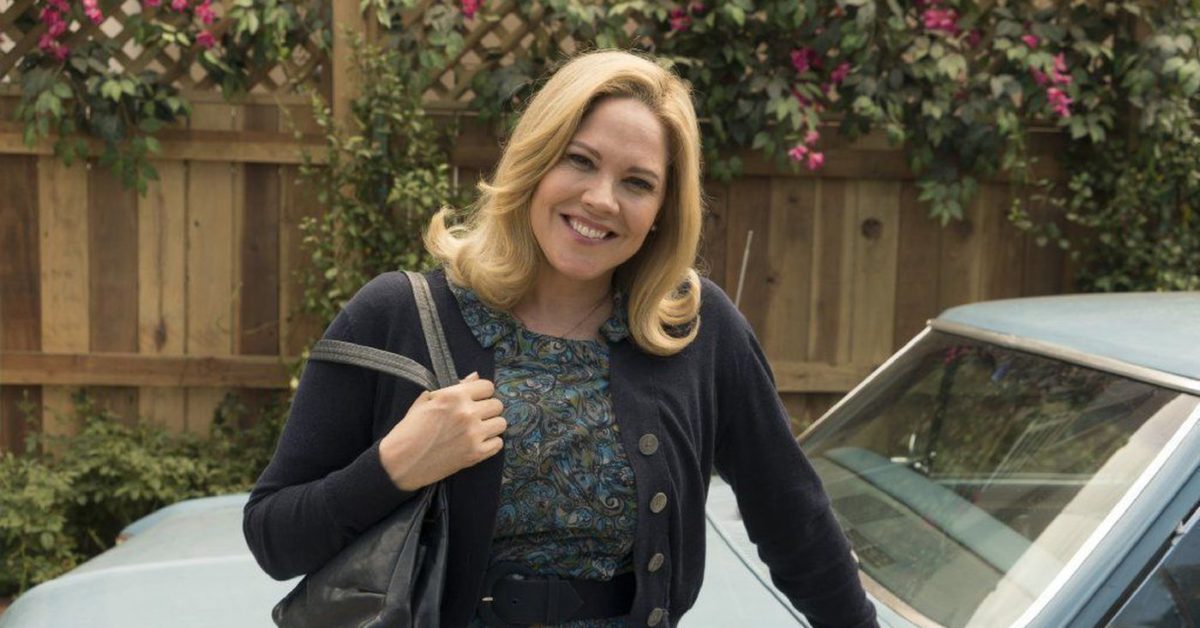 Heels Season 1 ended with Crystal becoming the champion of the DWL as well as Ace and Jack being on bad terms. Jack’s marriage to Staci is also now on the rocks. Season 2 will largely focus on Staci, as well as Jack trying to redeem himself with both his brother and wife.

There’s also been speculation on whether Ace will end up quitting the DWL, even if it is for just a short period since the show really wouldn’t be the same without him in the ring.

Additionally, Mike O’Malley will also for the second season, reprising his role as Charlie Gully, in addition to serving as showrunner and executive producer. 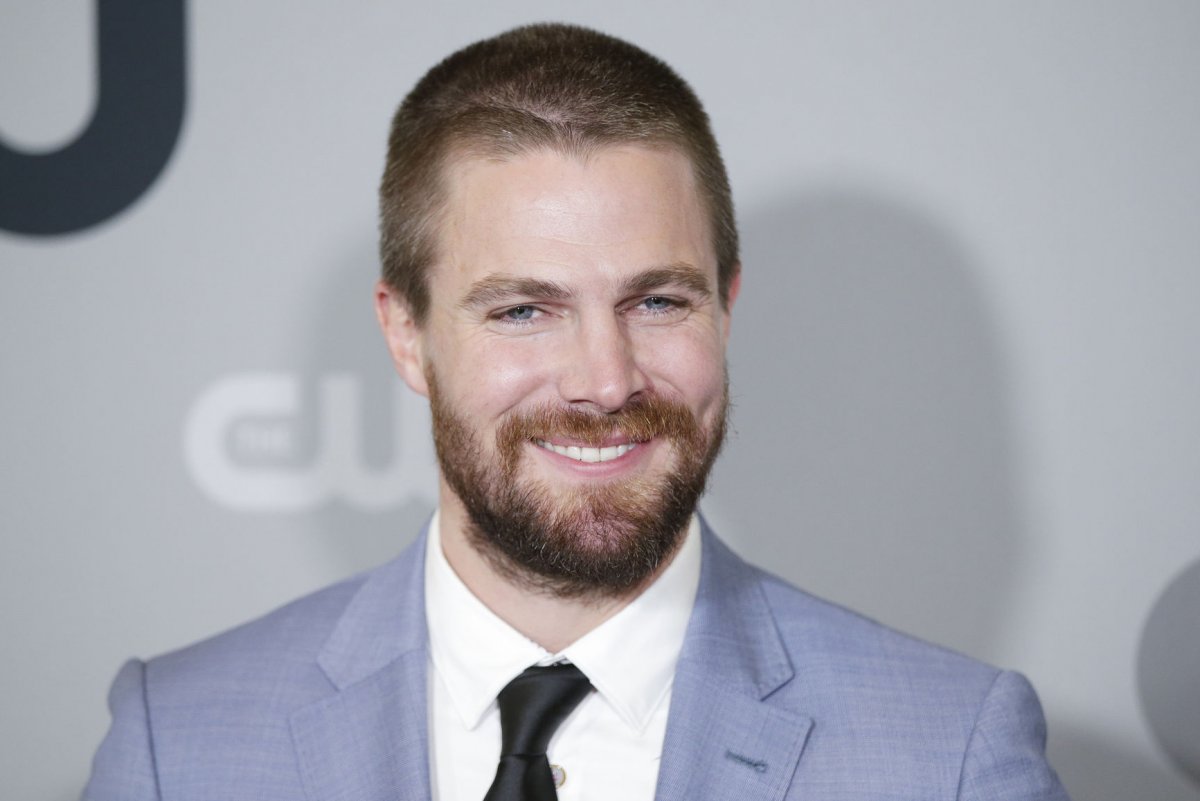 Heels have been renewed for a second season by Starz, following the success of the first season, which premiered on August 15, 2021. The release date for Heels Season 2 has been confirmed by Starz for 2022.

The new season might consist of eight episodes like the first season, although an official confirmation is awaited. The series was produced by O’Malley Ink, LBI Entertainment, Lionsgate Television, and Paramount Television Studios.

There is no official trailer for Heels season 2, although it may arrive soon. You can watch the trailer of Season 1 below: