It’s a long waiting season for the Heartland fans the, with the previous season aired on Netflix a couple of years back, it’s finally the time for the 11th season of the series.

Netflix was being constantly criticized for allegedly ignoring this Canadian web series as the season 11 and 12 are already released in Canada. But there was no official announcement since a long time, but now when it is official the fans have got something to cheer about.

Heartland presents countless emotional scenes that will surely impact you deeply. The show became the longest-running one-hour scripted drama in the history of Canadian television when it surpassed the 124 episodes of Street Legal on October 19, 2014.[1][2] As of April 7, 2019, 204 episodes of Heartland have aired.

Heartland is a Canadian family drama which for the very first time debuted on CBC on October 14, 2007. Heartland follows sisters Amy and Lou Fleming, their grandfather Jack Bartlett, and Ty Borden, through the highs and lows of life at the ranch.

It depicts the story of a household living far from the hustle of the town and trying to sustain themselves living at the edge of habitation. 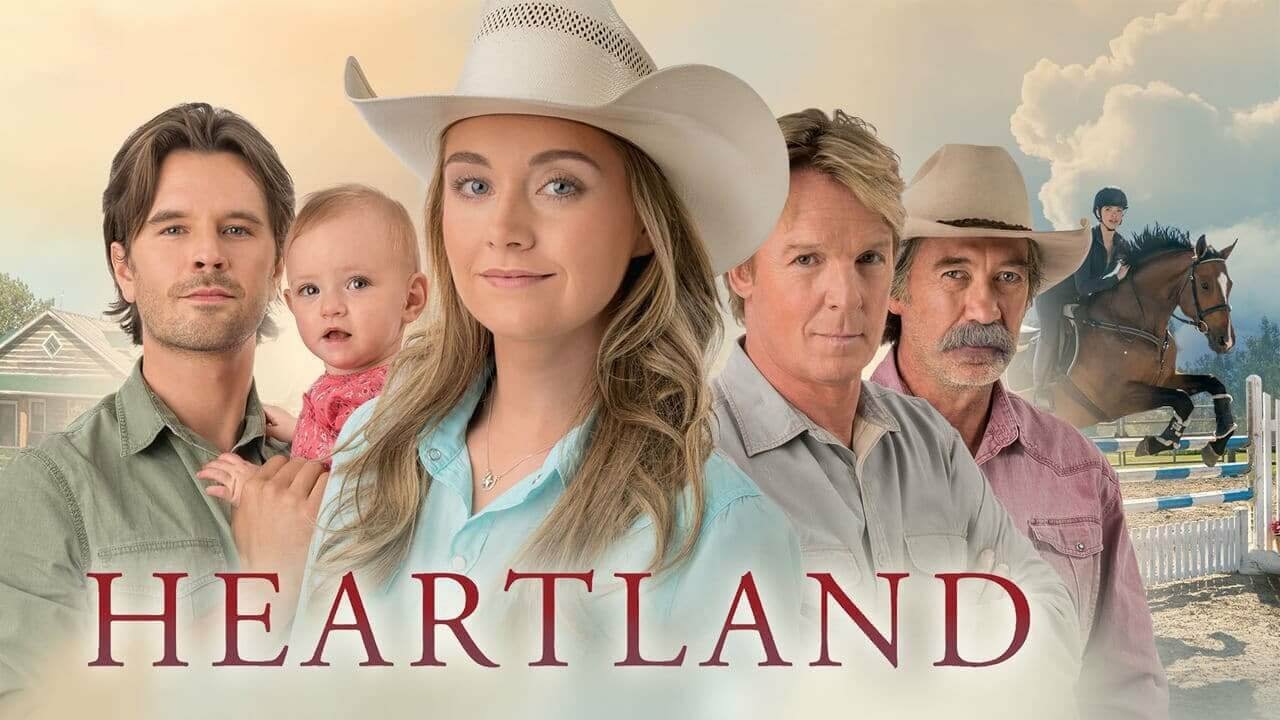 Here are some other key aspects of season 11:

There are as many as 18 episodes in this season like every other season.

Season 11 is already released in Canada between September 2017 to April 2018. Netflix is little lacking behind as far as this particular show is concerned.

The season finale is one of the highest-rated episode of the entire show on IMDb.

Netflix in the United Kingdom is ahead of the United States hence all the episodes are available. It got season 11 added in January 2019 and season 12 in April 2019. In the same manner, Netflix Australia has also aired 11 & 12 added this year.