Hello, readers! Streaming platform HBO Max is about to drop a new eight-episode long half-hour comedy series Sort Of based upon the journey of a gender-fluid millennial Sabi Mehboob who manages family at home, love and identity out in the world. The series clearly gives the message that everyone is in transition.

Who is starring in the film? Is it worth watching? What is special about the show? Let us answer all your questions in this article.

The wait for the series is over! The series premiers on November 18 on HBO Max. All eight episodes of the series will be dropped at once on Thursday. 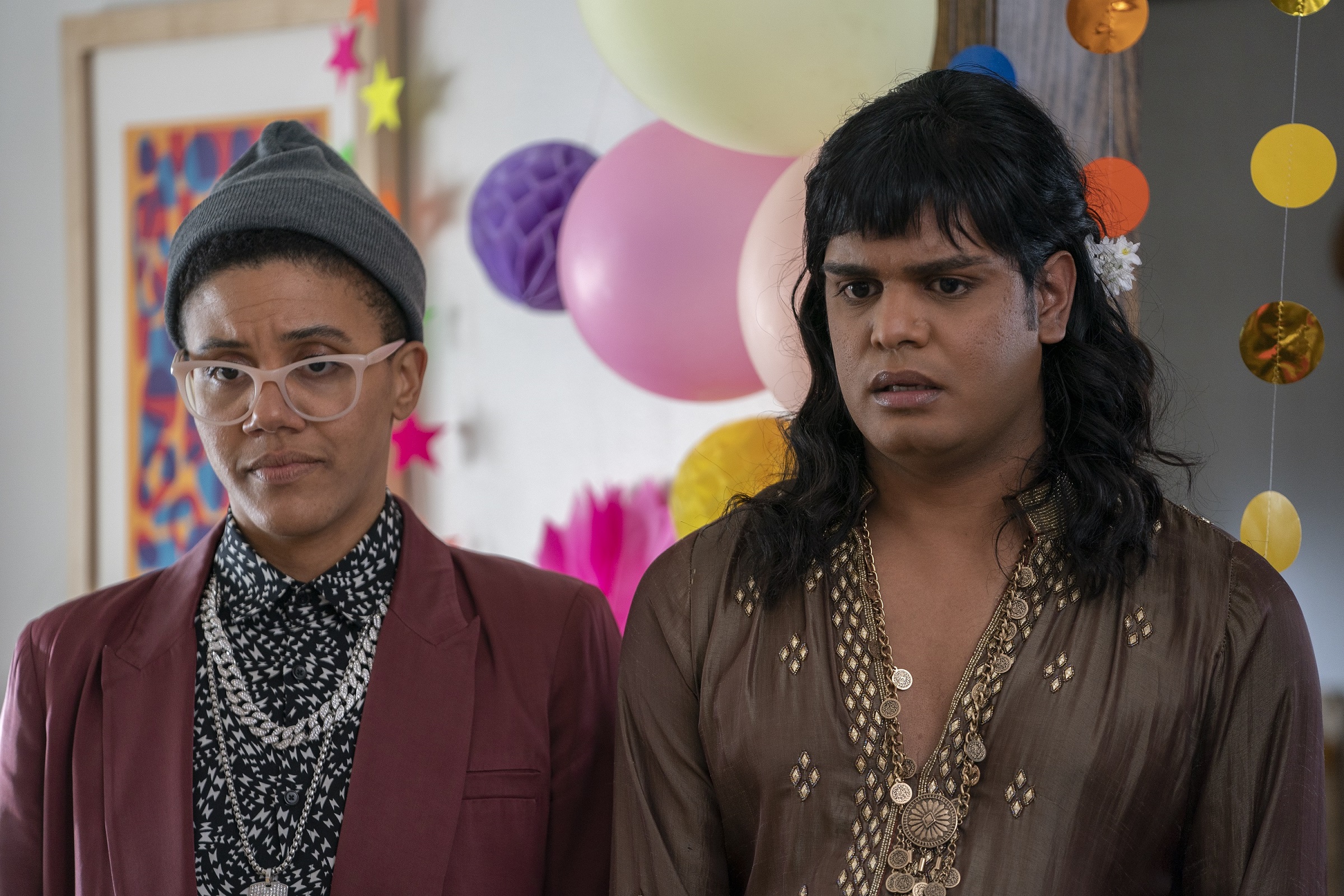 Sort Of: Cast and Crew

Fab Filippo along with Bilal Baig are the creators, showrunners and executive producers of the show. The series is written by Baig, Filipo along with Jenn Engels, Nelu Handa and Ian Iqbal Rashid. A Sphere Media Company, Sienna Films produced the series.

With unexpected twists and turns, the show is surely going to hold the interest of audience till the very last episode. Catch out the trailer of the show below.

When the show premiered on CBC Gem last month, it laid two major firsts in Canadian primetime TV series- Sabi became the first non-binary character ever on Canadian television and Baig became the first queer South Asian, Muslim actor to star in Canadian series. Also, the concept of the show came after when the creators Baig and Filippo first met in 2018 at Toronto’s Tarragon Theatre. Since then, they both bonded over aspirations and started getting together on collaborating some ideas.