It’s the best time of this year … nearly! Next month will feature the highly anticipated show by Hawkeye, a show divided into six episodes, which will present the comeback of Jeremy Renner as Clint Barton and will feature Hailee Steinfeld’s first show as Kate Bishop. The first teaser for the show was revealed in September, and another recently aired yesterday, stating that the first two episodes will broadcast on the very same day.

Marvel Studios tweeted yesterday to enjoy our holidays to the fullest with the episodes of Hawkeye and to start watching on 24th November on Disney+.

here’s the exact tweet we have for now about the newly released hawkeye trailer.

Kick off the holidays with the first two episodes of Marvel Studios’ @hawkeyeofficial, and start streaming on November 24 on @DisneyPlus. pic.twitter.com/ddC5TjNG8C

In a recent interview with SFX Magazine, Steinfeld shared her thoughts about getting ready for her role in the Marvel Cinematic Universe and on the other hand she made a comparison of reading the marvel comic books with the poetry of Emily Dickinson as she also plays that role in the TV series Dickinson on Apple TV+

How’s It Going For The Actress?

“As far as the comics go, yes,” Seinfeld replied when she was asked if she is getting up to date with everything Marvel Franchise has done so far. She also added that it’s kinda like Emily and her poem: having this world of endless knowledge. She has always liked comic books as she has always been a person who likes visualized stuff and a thick book with over 250 pages gave her menacing vibes so comics have constantly been a point of attraction to her due to their visualized presentation. So, it’s been a fun ride for her while going through all these comics and reading them and finding out these attributes of Kate Bishop drawn there those are gonna be brought back to life in the series along with other contents of the comics. 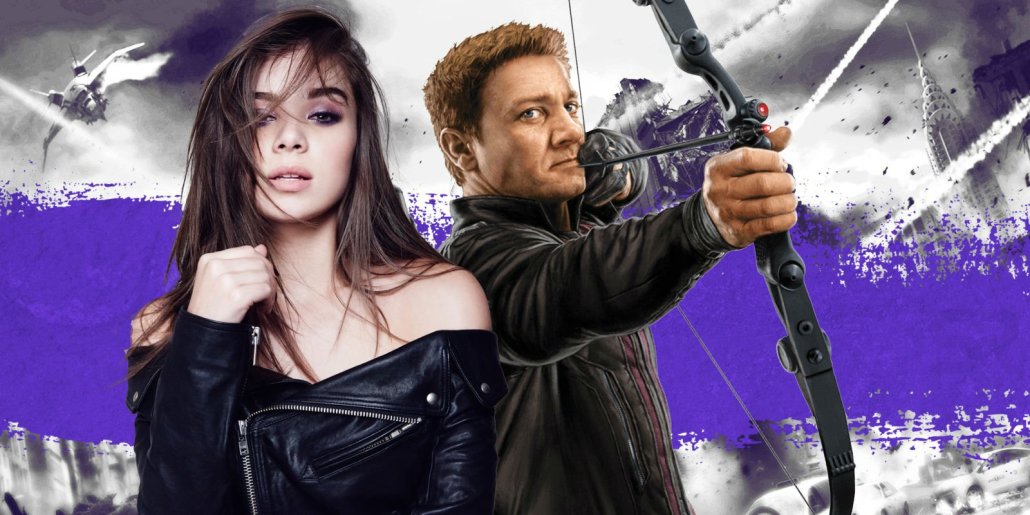 What Does The Producer Say?

The producer of the series Trinh Tran told ComicBook in an interview that both Clint Barton and Kate Bishop are Hawkeye and just to make sure, he is always interested to feature new characters, and now that they have a captivating young woman who is kinda eager to take the role, we all are gonna see a perfect symmetry in both.

Tran said that they’re handling this show like they’re presenting their debuts. He continued that the experience and quality of the episodes are gonna be on par with the official Marvel Movies that we usually see and that has been the Marvel Studios president Kevin Feige’s mindset all this time to confirm that when MCU fans are going to watch this show, they are going to feel like it’s literally one whole movie except having a watch-time of almost two-and-a-half hours, it’s going to be much bigger. And the actual concept working behind certain roles having their featured debut is because they will have a whole load of time to be experiment with the development of these characters which wouldn’t be happening if it was a normal movie.

Hawkeye will be premiered on the online streaming platform Disney+ on 24th November this year.