In 2021, Marvel has once again cracked the code to success. Previously focused on bringing great movies to fans, this year the studio has shifted its focus to TV shows. Moreover, looking at the success of Loki and What If…?, it’s pretty clear that the strategy worked. Building on the highlights of their success, Marvel recently launched Hawkeye. 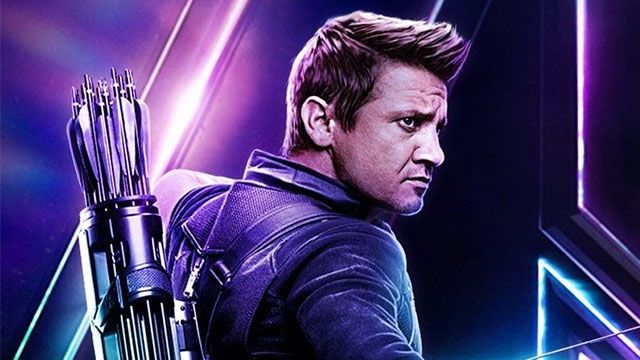 You can guess from the title that this show focuses on Clint Barton. After the Avengers Endgame happened, the lives of our beloved heroes were never the same. Anyway, season 1 of the show that focuses on the bow and arrow superhero is nearing its end. Let’s talk about the release date of Hawkeye Episode 6 first.

Then why not discuss where to watch the 2021 show online? But first, check out our guide to episode 5 of Hawkeye. Now that that’s out of the way, let’s get started.

Where can you watch ‘Hawkeye’ episode 6 online?

So far, all five episodes of the show have been released on Disney+ (aka Disney+ Hotstar in India). There’s no reason the season finale won’t arrive on the same platform. Once the episode is released, you can watch it by going to this link.

However, make sure you have an active Disney+ subscription to watch the show. Alternatively, you can check out our detailed guide to the best legal websites to watch TV shows for free in 2021 here.

What Happens in Hawkeye’s Season Finale?

There are many storylines that take place side by side in the show’s first season. Many expect Episode 6 to tie up those loose ends. For starters, Yelena Belova’s quest to kill Clint Barton could conclude the final episode.

Then there is the mystery surrounding the Rolex watch that no one knows about. As if that wasn’t enough, fans would hope to know why Eleanor Bishop ordered a hit on Clint.

What are your expectations for Hawkeye Episode 6? Feel free to use the comment section to discuss any of your theories.