Hawkeye Episode 5 is the most- awaited among the other installments from the marvel series. A few days ago, one news surfaced that said that Episode 5 of the show would blow up the internet and Twitter.

As per comicbook.com journalist Adam Barnhardt who has interviewed producer Trin Tran of the show, and as per his interview with the show’s crew, he said that Twitter would blow up with the premiere of Hawkeye Episode 5.

Recap from Episode 4 of the show

The Episode started with Kate’s stepfather Jack who had put the sword on our Clint Barton (Jeremy Renner) in his house; then Kate stepped in to stop the dual between the swordsman and Hawkeye.

Then Kate’s Mom and Jack started questioning Kate Bishop (Hailee Steinfeld)and Clint on their purpose of working together more about their case. But Kate gave them false information about the case then. Finally, Kate’s mother confronted Clint and asked him to leave the case, but clint replied that he could not do this and assured her that he would take care of her daughter Kate Bishop.

Then we saw the most loving and best scene from the series. Kate Bishop gets movies and pizza for Clint to his apartment, and they spend the evening together while watching a movie, and they share excellent stories.

That’s where Clint shared anything about Natasha for the first time with Kate and said that he will always be in guilt for his failure in saving Balck Widow at former in the Avengers: Endgame.

And at last, we see the fight the Kate against Maya and Clint against the masked figure who at the end revealed as Natasha’s sister Yelena Belova (Florence Pugh), who was there to assassinate Hawkeye as she thinks that he is responsible for her sister’s death.

What could happen in Episode 5?

Episode 4 was full of emotion and characters addition episode as the final two episodes are left in the series, we will see the significant character revealed in Hawkeye Episode 5.

The Episode will finally introduce Maya’s boss, King Pin (Vincent D’Onofrio). He could be one of the greatest retro villains in MCU, and his introduction in Marvel will be an excellent twisting point. 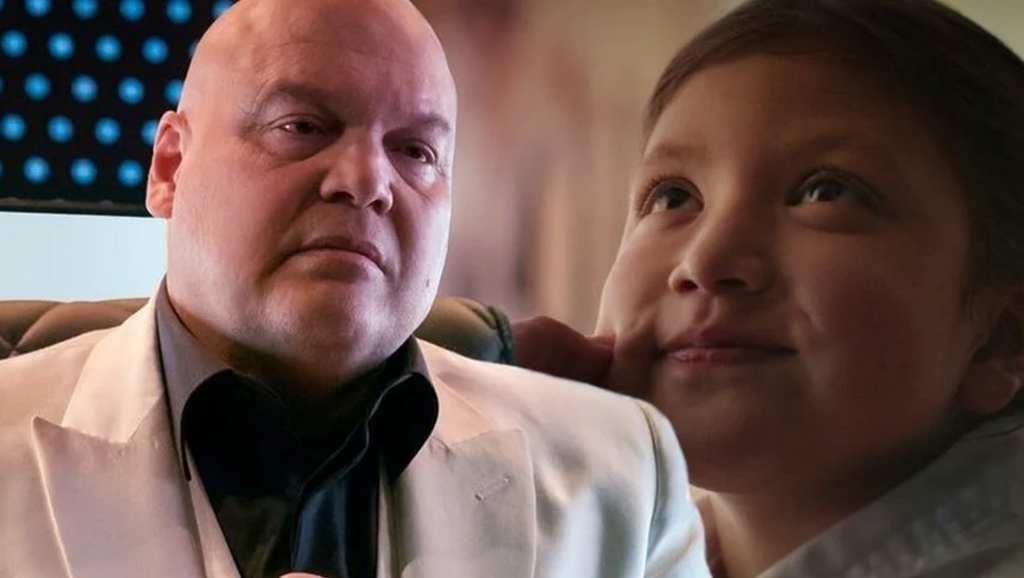 The Episode will be full of exciting things. In the last episode, 4, Clint finds out that Jack is somehow in touch with the Tracksuit Mafia and Kate’s mother was also not happy with clint’s decision to not leave the case of Ronin and theft property Avengers Tower.

Instead, she had been seen calling soon after Clint’s leave from her house and shouted, “It’s an emergency.”

So anything could happen in the plot of Hawkeye Episode 5. Jack or Kate’s mother is the main villain supporting King Pin. Maya may be awarded in episode 5 that Clint was the one who has killed her father as Ronin.

My god, so many plots are leading to threats to Clint and Kate. How will the duo fight against all the odds, and will Clint be able to visit home and his children in this festive season? That’s the main question. Everything will be answered in these two episodes, so fans must wait for another two weeks.