The TV series, which takes a more mature look at Harley Quinn, and the wider Bat-universe, has become one of the highlights in the greater DC franchise. The forthcoming third season of Harley Quinn will consist of ten episodes. Also, it might premiere on HBO Max sometime in 2022.
Both 13-episode seasons thus far have been widely regarded for their humourous, slightly leftfield take on Gotham and its inhabitants, focussing more on character drama. 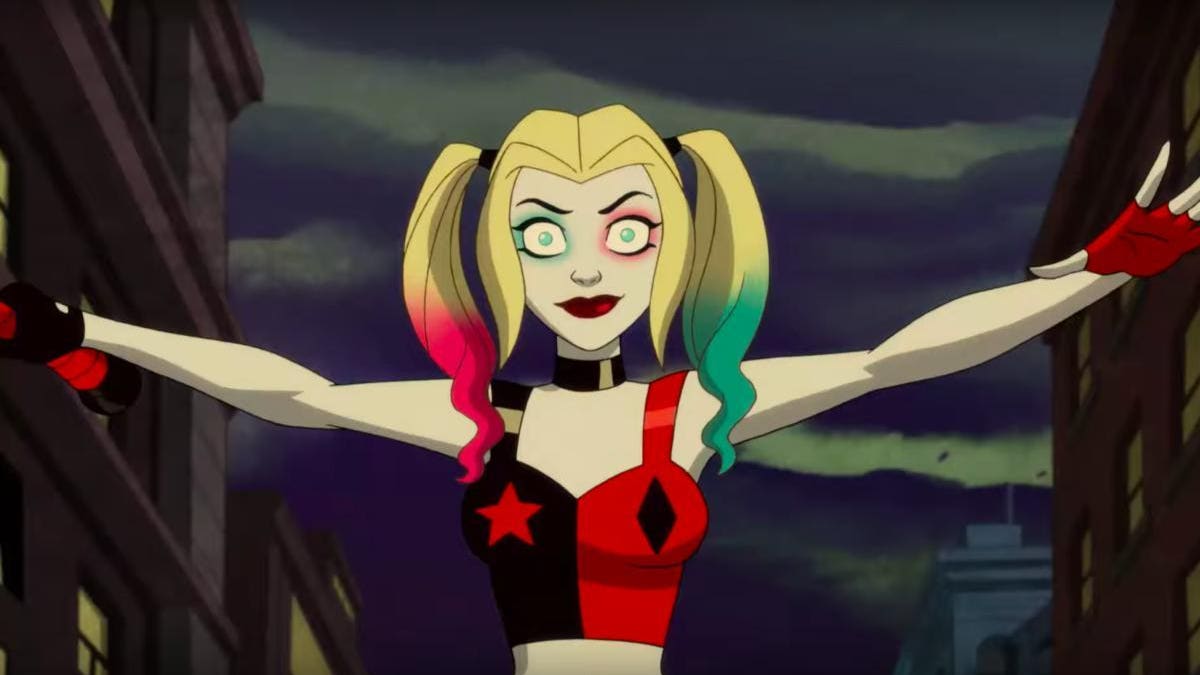 Justin Halpern, Patrick Schumacker, and Dean Lorey have developed Harley Quinn. Since the previous two seasons were back-to-back, there came a long gap for production.

Patrick Schumacker revealed during an interview that several new writers have been hired for the new season. Also, they have worked hard to diversify the staff more. They find it especially important to hire more LGBT writers considering the direction they took in the last season. He also revealed that Dean Lorey would not be available to return as showrunner for the third season and would be replaced by Chrissy Pietrosh and Jessica Goldstein as co-showrunners alongside him and Justin Halpern.

Patrick Schumacker and Justin Halpern have stated that they want to delve more into Poison Ivy’s character and backstory and tell more stories through her point of view.

The trailer gives us a season 3 premiere window confirming a 2022 release date for the first episode. It looks like Harley Quinn season 3 is committing to the idea of the two Batman anti-heroes being together for the first time away from the pages of their respective comic books.