The first season of the show was released on BBC One on April 29, 2014, followed by the second season on February 9, 2016. The series was also a recipient of the BAFTA Award for Best Drama Series in May 2015.

Since the first two seasons received positive reviews from critics, Happy Valley is coming back with its third and final season. The series has a 100% approval rating on Rotten Tomatoes, even though it has been criticized for the graphic content. 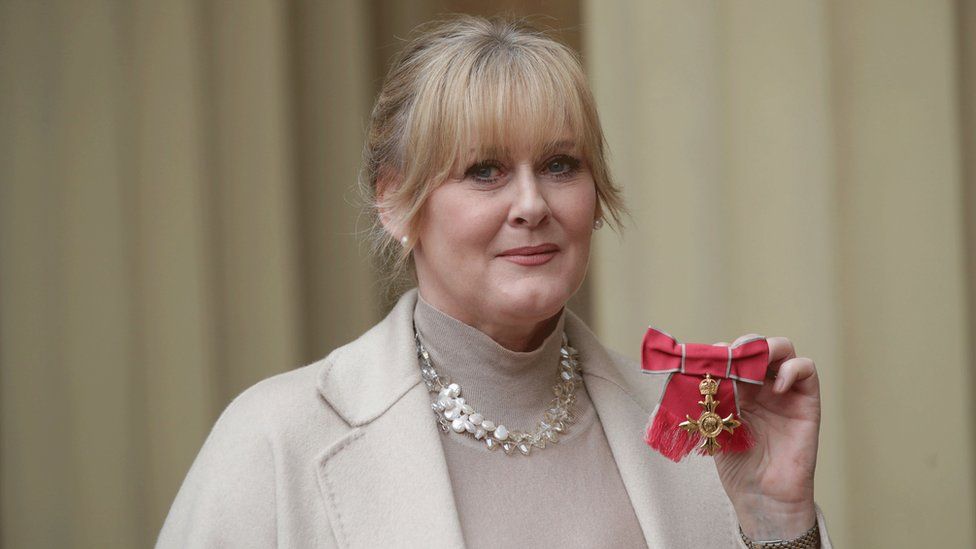 So, when is the third season releasing? What is the plot? Who will play the lead roles? Continue reading to know further details.

Happy Valley Season 3 was announced back in October 2021 with filming planned to begin in early 2022. So considering that, we can expect the third season to release sometime towards the end of 2022 or the first half of 2023.

Coming to the plot, there is a possibility that Ryan will finally get to know more about Tommy and the things he is capable of. Moreover, he raped Ryan’s mother, Catherine’s daughter, eventually leading to her pregnancy and taking her own life. With retirement on the horizon, we will get to see if she would make out of the force alive. In all these years, what we have learned from movies is that a police officer’s most dangerous case is the one last job they do before their retirement.

The third season of Happy Valley will witness the return of Sarah Lancashire as Cawood and James Norton as Tommy Lee Royce. We might get to see Amit Shah, Mark Stanley and Mollie Winnard.

Other cast members who are expected to return include Con O’Neill, George Costigan, Charlie Murphy, Derek Riddell, Karl Davies, Susan Lynch, Rick Warden, Vincent Franklin and Rhys Connah. We can expect the trailer of Season 3 to come out sometime towards the end of 2022. For now, check the trailer of Season 2 below: