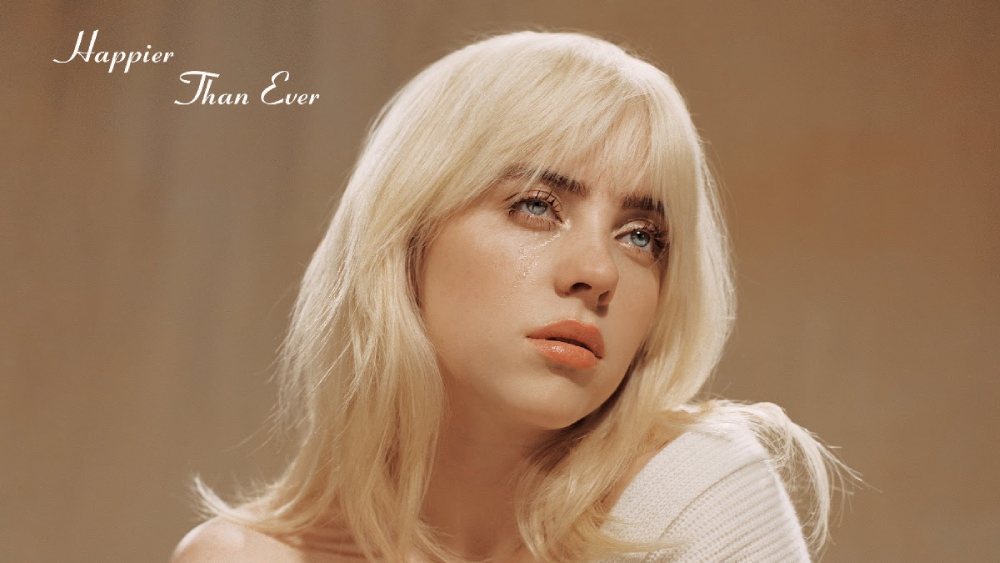 As we prepared for tonight’s Saturday Night Live episode, we knew Billie Eilish was doing double duty as host and musical guest. There were many challenges that came with it, the biggest being the ability to switch. At some point you have to do a lot of off-the-wall comedy. Then you must play one of your latest songs in ‘Happier Than Ever’.

One of Eilish’s greatest skills has long been being able to create a certain aesthetic. You saw this on her first appearance on the show a few years ago and for at least a brief moment she was able to carry us all away from the iconic Studio 8H stage. She did this without some sort of huge set around her, which makes it even more impressive.

This performance had all the hallmarks of a Billie performance, from emotional lyrics to musicianship, soul and many different wrinkles to what she did on stage. This performance started off softly and intimately before finally turning into what might as well have been a big, bombastic rock ballad. With all the flashing lights, it also has to be one of the more intense endings we’ve had on an appearance on the show in a while.

After all the dancing and rocking, now the challenge for her is getting back into sketch mode for the rest of the show.

For those wondering, Charli XCX will be the musical guest next week. This is the last installment of the calendar year.

What do you think of Billie Eilish’s performance on? Saturday Night Live as a musical guest?

Be sure to let us know in the attached comments! After you’ve done that, make sure you stay on the site too – there are more updates on the way and we don’t want you to miss them.