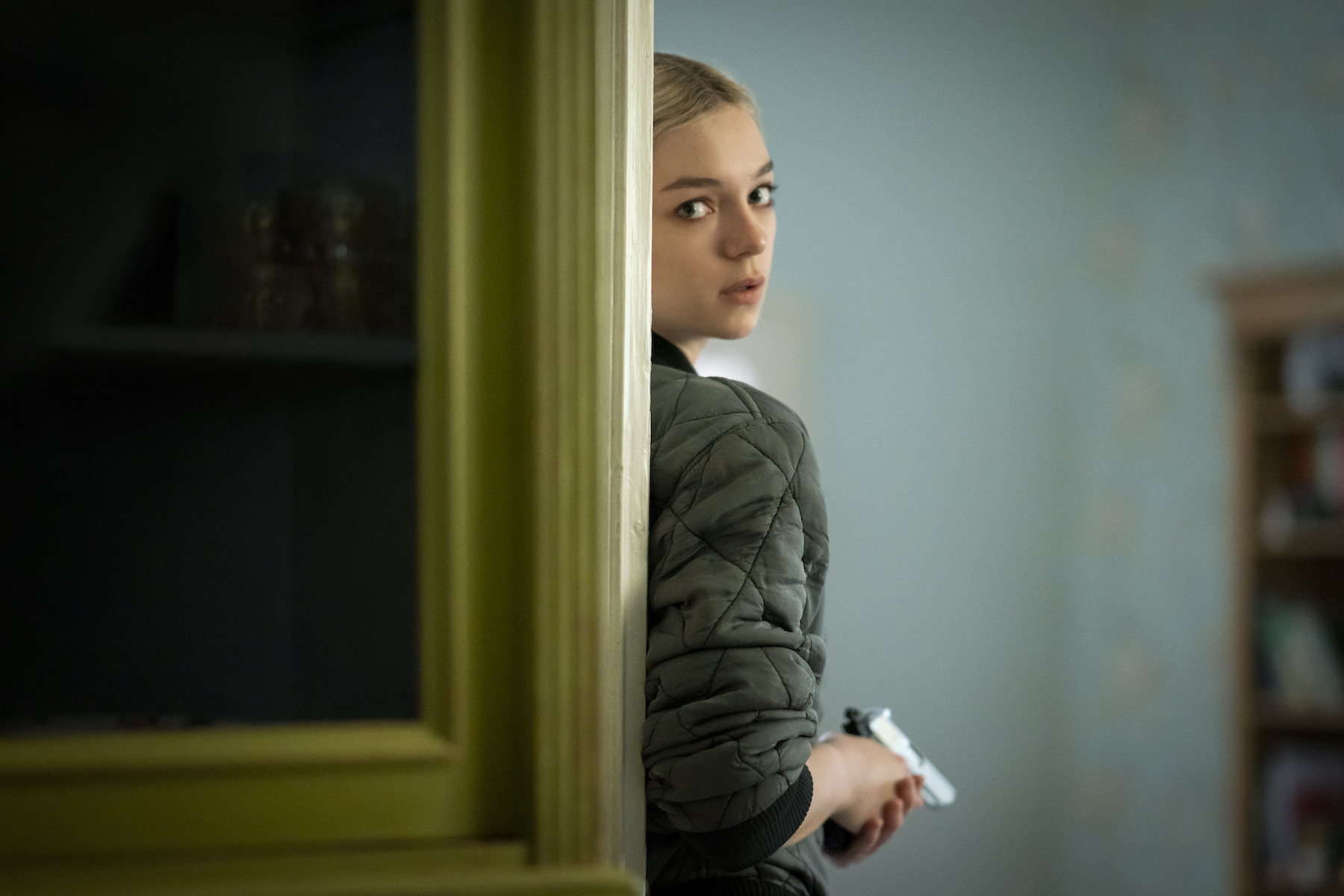 The third season of the series, Hanna, will have a total of six episodes. But it gets better and action packed with the perfect storyline.

In the recently released trailer, veteran actor Ray Liotta displays both looks and fear as Gordon Evans. Evans is an intelligence agent.

He likes to follow the rules and is strict about it too. And also, he will never let anything come between him by protecting his country.

Tom Coan, the producer of the Hanna series, said the journey will be both bigger and better than before, and that everything will be at a much louder volume this year. It will be exciting for the audience to see the next chapter of the story.

The Hanna Season 3 series will be released on November 24, 2021 on the OTT platform Amazon Prime Video.

At the end of the second season of the Hanna series, we have seen Hanna come to Barcelona, ​​with the intention of saving Gelder and convincing Clara to leave Utrax.

Hanna later talks to Clara and tells her mother’s name and whereabouts, then leaves her confused.

Later, Sandy has won the trust of Gelder’s daughter Kat, and she is furious when Clara backs out of killing them.

She then kills Gelder while Hanna, like Clara, escapes with Kat. Marissa is ordered to search Hanna by Grant, Mannion’s coworker.

After Gelder’s murder, Carmichael comes to Barcelona. Hanna, Kat and Clara hide in a villa on a hill. After that, Hanna comes back to the hotel and tries to find out Gelder’s target list.

She is later aided by Marissa, who follows Carmichael to the villa and also blackmails him into bringing his fellow Utrax leaders to justice.

Finally, Hanna allows Clara to reunite with her mother before returning to Marissa to help destroy Utrax.

The second season of the Hanna series contains a total of eight episodes titled Safe, The Trial, To The Meadows, Welcome Mia, A Way To Grieve, You’re With Us Now, Tacitus and The List.

Please visit this website regularly for the latest updates and news, and don’t forget to bookmark this website. Stay tuned for the next update.