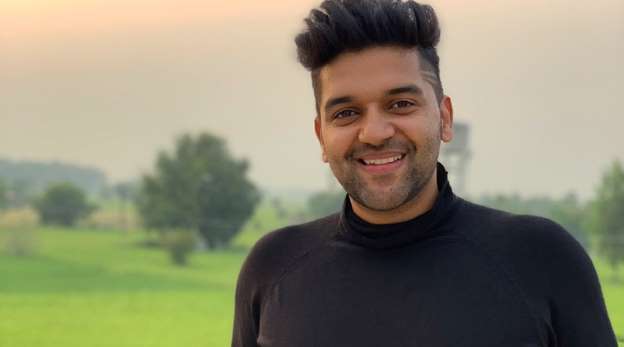 Popular songwriter and music composer Guru Randhawa on Tuesday announced that his new song composed and sung for the movie Saaho will release in five languages.

In a twitter post, Randhawa added that the song named ‘Ennisoni’ will be released in five languages including Hindi/Punjabi Bollywood version, Tamil, Malayalam and Telugu.

The 27-year-old singer also added that he himself has composed the song and has sung it in all the five languages along with female singer Tulsi Kumar, daughter of legendary movie producer and founder of T-series.

“I have sung in all formats and composed the song for all languages and written the Bollywood version. The female singer is @TulsikumarTK” he further added in the tweet while also tagging T-series.

Saaho is an upcoming Indian action thriller film written and directed by Sujeeth, produced by UV Creations and T-Series. The film stars Prabhas along with Shraddha Kapoor in the lead roles and has been shot in three languages including Hindi, Tamil and Telugu.

The film marks Prabhas to debut in Bollywood and Shraddha Kapoor’s debut in regional South Indian Movies. In what can be touted as an indication for the movie’s success, the movie teaser grasped more than 80 million views on YouTube the second-best figure for any Indian movie teaser behind 2.0 which grasped over 105 million views. The film is scheduled for release on Independence Day on 15 August 2019.

#ENNISONI from #Saaho will be released in 5 languages. Hindi/Punjabi Bollywood version, Tamil, Malayalam, Telugu.
I have sung in all formats and composed the song for all languages and written the Bollywood version. Female singer is @TulsikumarTK. @TSeries

Randhawa, who shot to fame riding upon his connect with the youth had in April this year released a song named ‘Slowly Slowly’ featuring one of the most sought after artist of Hollywood Pitbull and is now bracing up for his second big release of the year in Saaho.