The first season premiered on March 27, 2005 and it was followed by 17 more seasons. It is the longest-running scripted primetime show airing on ABC and the longest scripted primetime series carried by ABC. All the 18 seasons have received positive reviews from critics and it has been recently renewed for a 19th season.

So, when is Grey’s Anatomy Season 19 releasing? What is the plot? Who would return to reprise their roles? Continue reading to know further details. 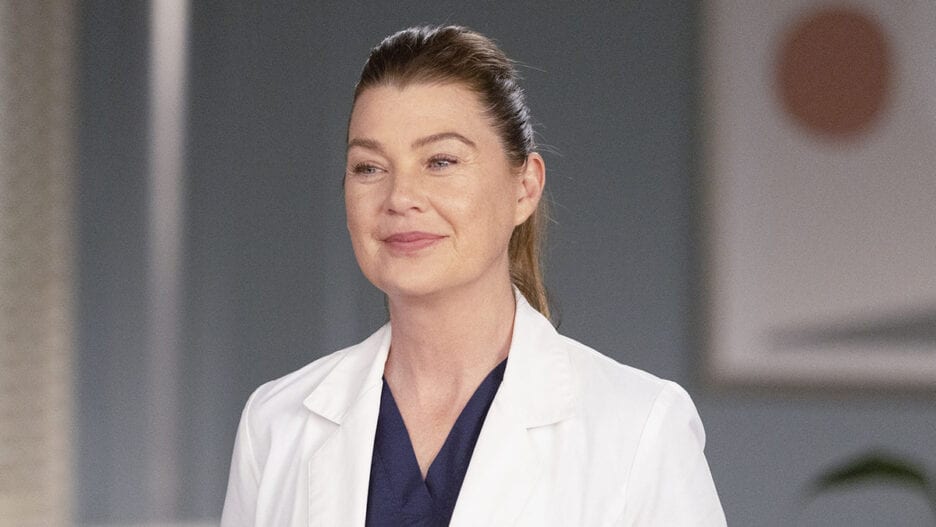 ABC recently revealed that the next season of Grey’s Anatomy would explore the ever-expanding world of modern medicine through the eyes of beloved returning and new characters. However, other important details related to the plot have not been revealed yet.

Season 18 is yet to end since it premiered on September 2021. One plot element that is known for Season 19 is that it will be set in a post-Covid-19 world just like the 18th season has done after heavily focusing on the pandemic in Season 17.

Coming to the cast, we Ellen Pompeo has confirmed her return as Dr. Meredith Grey. The rest of the cast that we might get to see include Chandra Wilson, James Pickens Jr., Debbie Allen, Camilla Luddington, Caterina Scorsone, Jake Borelli, Kevin McKidd and others. Any further and new additions are expected to be announced in the next few months. 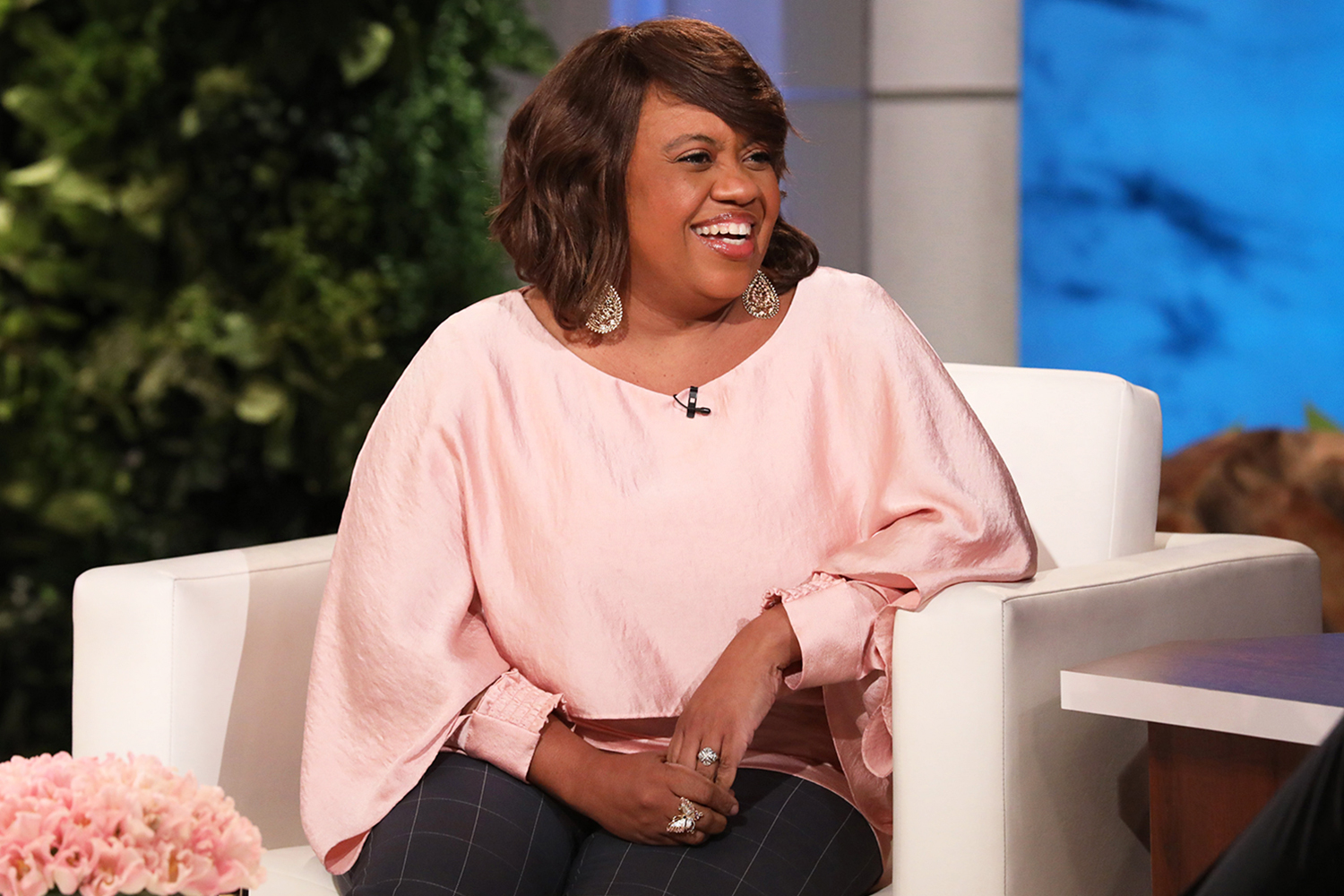 The makers have not revealed much about the release date for Season 19. However, considering the time needed to shoot the series, we should expect it to premiere sometime in 2023.

The number of episodes for the upcoming season has not been disclosed yet since it has been different in every season. However, the developers would confirm everything in the upcoming few months.

The creators have not yet released a trailer for Grey’s Anatomy Season 19. For now, you can watch the recap of Season 18 below: