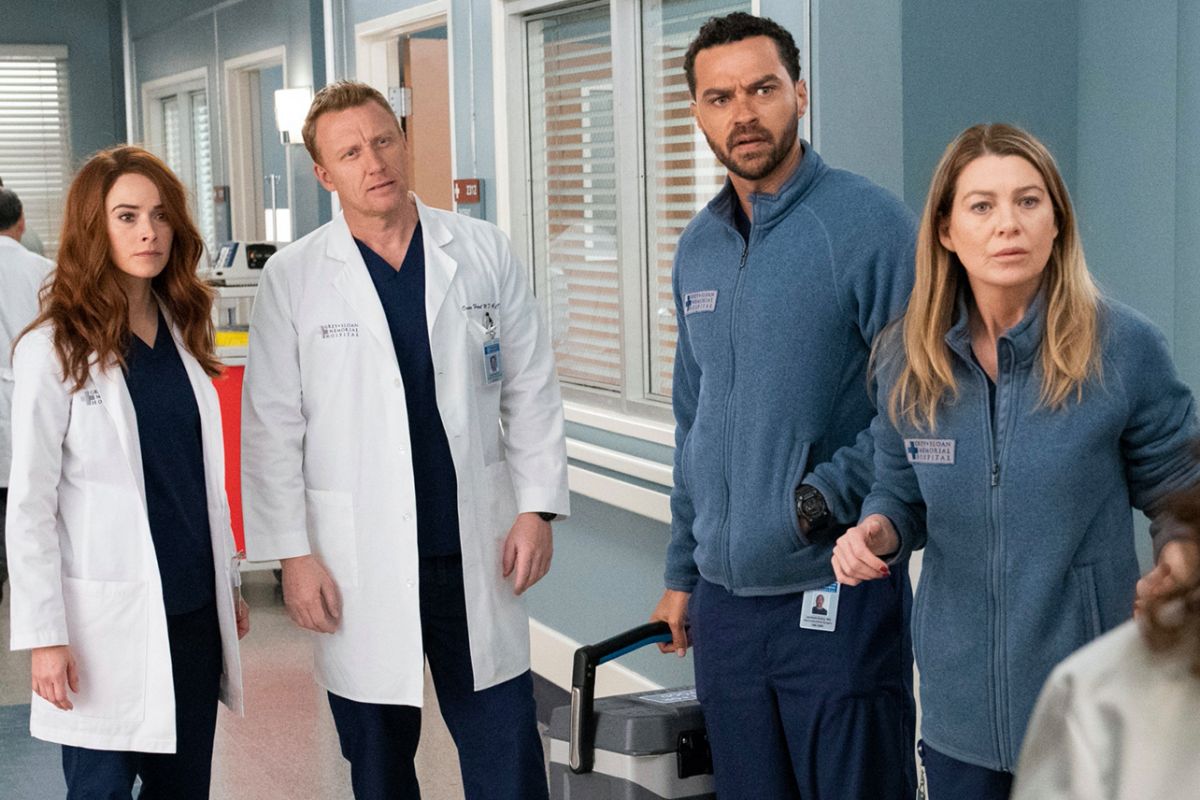 Grey’s Anatomy, the longest-running ABC show of all time is midway through its eighteenth season on the network at the end of September 2021. Below, we’ll take you through when you can expect Grey’s Anatomy season 18 to be added on Netflix around the world including the United States.

Debuting on September 30th, 2021 the new season of Grey’s Anatomy will likely get close to its pre-COVID-19 episode count of over 20 episodes although that’s yet to be confirmed.

This season also notably sees the departure of some mainstays of the series including  Jesse Williams, Giacomo Gianniotti, and Greg Germann. It’s not all bad news, however, Kate Walsh notably returned for a cameo in season 18.

When will Grey’s Anatomy S18 be on Netflix in the US?

The good news is that the Grey’s Anatomy release schedule on Netflix has been very consistent over the years. Therefore, we can give a pretty accurate prediction as to when season 18 will be on Netflix.

Every season for the past few years has arrived in either May (in the case of season 16), June, or at the latest July (as was the case with season 17).

Given the show is sticking with its familiar network schedule, we’re once again expecting the show to be available in the US between May and July 2022.

Want to watch Grey’s Anatomy sooner? You’ll either need to tune in on the day of release or better yet, Hulu acts as a catch-up service for the series too.

Is Grey’s Anatomy on Netflix internationally?

Originally we expected Netflix in Latin America, Canada, and some Asian regions to receive season 18 of Grey’s Anatomy around the same time as the United States in 2022.

If you’re outside these regions, it’s highly unlikely Netflix will carry the show going forward. Instead, Disney has opted to make the series available as part of the Disney+ Star offering.

Will Grey’s Anatomy be leaving Netflix?

Despite numerous reports, it doesn’t appear that Grey’s Anatomy will be departing Netflix anytime soon. Disney (the parent company of ABC) has mostly pulled back its content from Netflix but its looks as though the legacy deal struck for Grey’s Anatomy will keep it streaming for the foreseeable.

It’s also worth noting that the Grey’s Anatomy spin-off Private Practice departed Netflix US in December 2021 after two years.

If you’re looking for some more Shonda Rhimes magic on Netflix, you’ve got a few other options now. Bridgerton has been the biggest show to debut from Shondaland thus far but The Chair is also a solid title to watch given the inclusion of Sandra Oh.

You can also see what else is due to come out from Shondaland via our dedicated preview of her slate.

Are you looking forward to watching the new season of Grey’s Anatomy on Netflix? Will you wait for its Netflix release or find other avenues to watch sooner? Let us know down below.