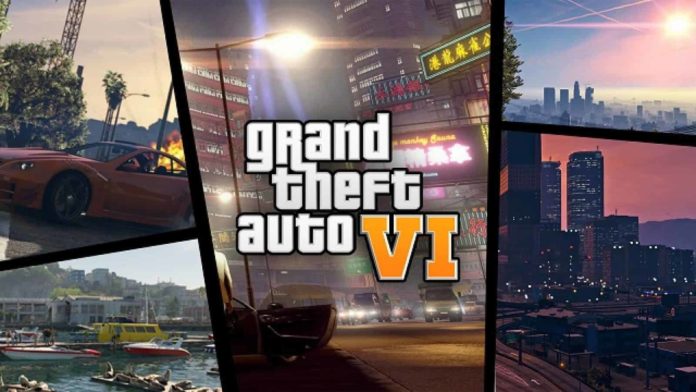 Updates regarding GTA 6 have been circulating across the internet for more than a year now. Given that there have been several rumors regarding the development of one of the most beloved games in the world, there is no information about what is to really happen in GTA 6.

President of Rockstar North Leslie Benzies said that even now they have absolutely no clue as to what is going to be in GTA 6, however, they have got some ideas. People at Rockstar Games have ideas for GTA 6 which dates back to 1975 and they are going to pick up the right ideas for the games. The most important part of curating a game is the story as missions are added layer by layer. However, Leslie has parted ways with Rockstar North for unknown reasons. 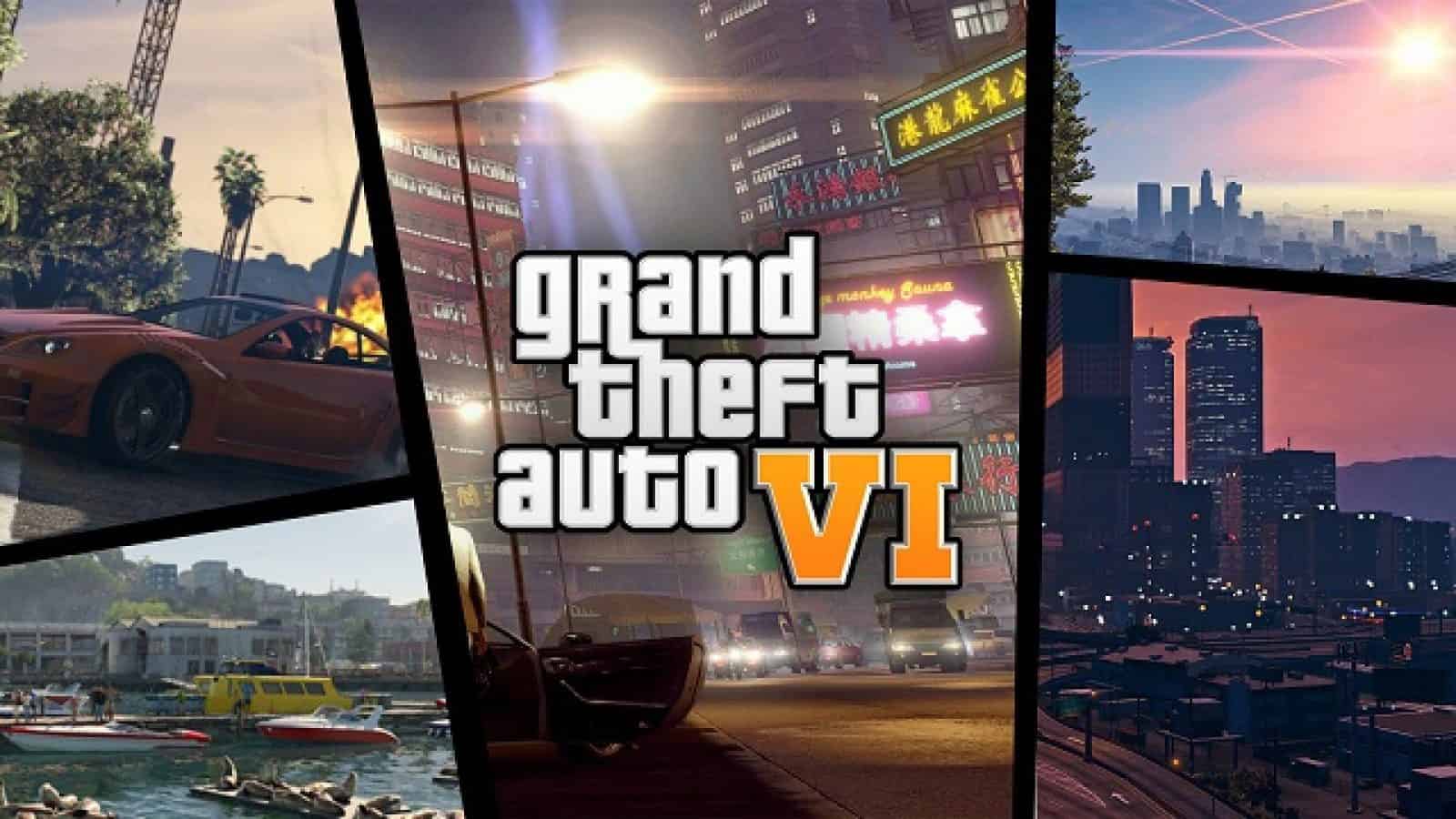 GTA 6 will be released next year as the next-gen consoles, Xbox Series X and PS5 are also going to be released. The reason why there is a delay in the release of GTA 6 is that Rockstar Games takes a lot of time to curate the perfect game. PC users have to wait a few more months for the game.

There are several rumors which suggest that the story of GTA 6 will revolve around Vice City, Tokyo, and London. In addition to this, the map of the game is going to be bigger than its predecessors. There is also a chance that GTA 6 might have multiple protagonists like GTA 5.

GTA 6 is in the development phase since 2013. Moreover, many games have been delayed from getting released due to Coronavirus pandemic fiasco. Due to Coronavirus, there is a chance that GTA 6 might also release some time in 2022, according to the recent update.