What is the show about? Is it worth watching? When is it releasing? Let us find out about Grand Crew Season 1: Official Release Date, Trailer, Cast and Latest Updates!

Grand Crew is an American television sitcom created by Phil Augusta Jackson, that is set to premiere on NBC.

From Phil Augusta Jackson (writer/producer/director, “Brooklyn Nine-Nine”) and Dan Goor (creator, “Brooklyn Nine-Nine”) comes a new comedy that proves life is better with your crew. This group of young professionals is all trying to navigate the ups and downs of life and love in Los Angeles, and they always find time to gather at their favorite bar to “wine down” and unpack it all. There’s Noah, a hopeless romantic too eager to settle down; Nicky, a go-getter in real estate who’s adventurous in romance; Sherm, a low-key genius who plays the dating odds; Anthony, whose true love is his career; Wyatt, who’s relieved to be married and out of the dating scene; and Fay, who’s recently divorced and looking to start fresh in LA. And just like wine, their friendship gets better with time. 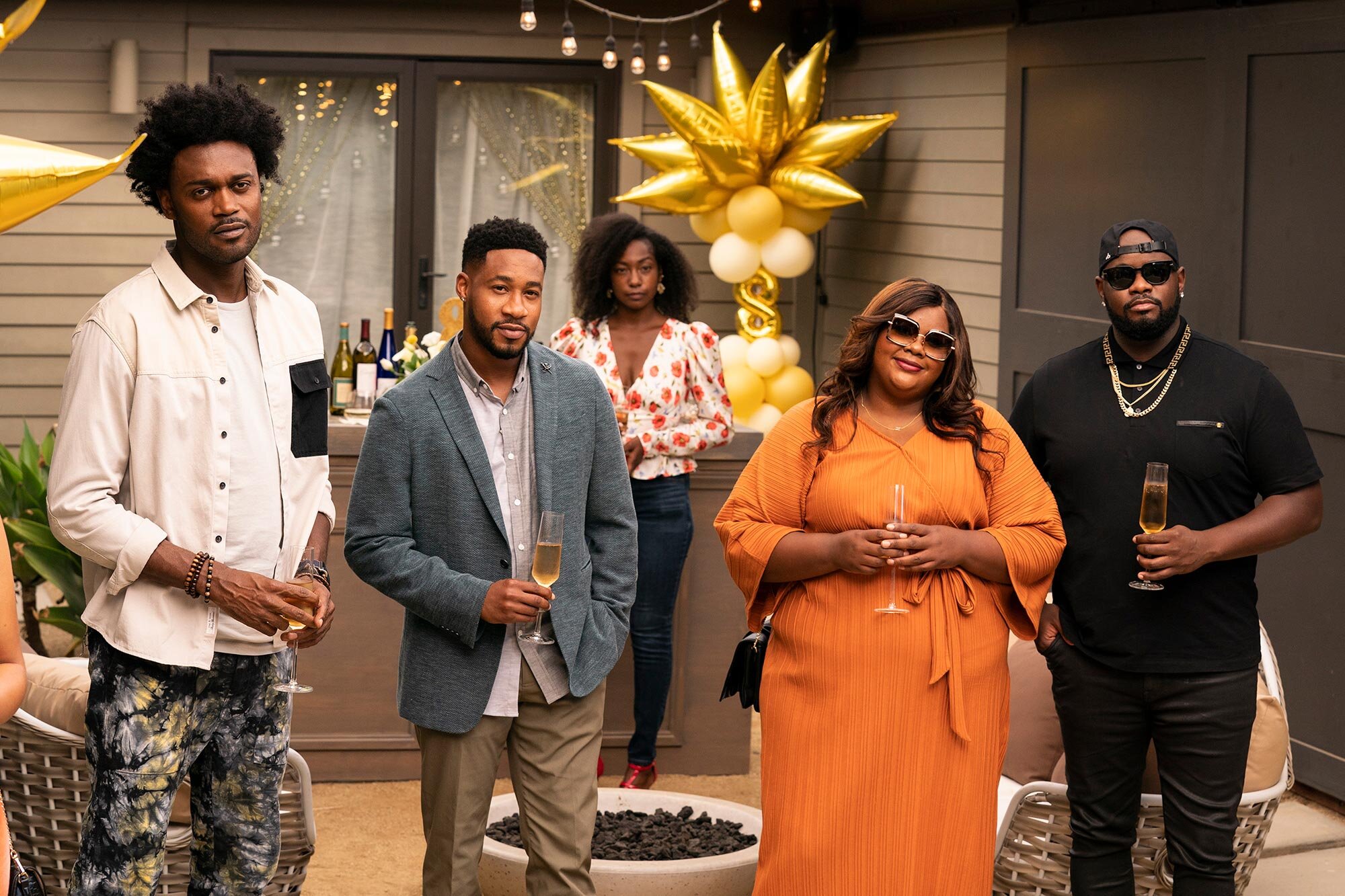 The wait is finally over! Here is good news for all of you. Season 1 premieres on 14 December 2021 only on NBC. Save the date!

On the show, we will be having Echo Kellum as Noah Koles, Justin Cunningham as Wyatt Fields, and Carl Tart as Sherm Jones. Also, we will be having Aaron Jennings as Anthony Holmes, Nicole Byer as Nicky, Grasie Mercedes as Fay, and many others on the show too.