Fans of the hit show Queer Eye will be glad to know that Getting Curious hosted by Jonathan Van Ness is coming soon! EW has learnt exclusively that Netflix is developing a solo movie based on his monthly podcast Getting Curious. Van Ness will star in a new reality show of the same name, with each episode delving into a topic that intrigues the presenter. The show will premiere on Netflix in January, produced by World of Wonder. Thus the show has quite a few big names involved. Therefore there is a lot of buzz and hype for it. Read more to find out all we know about the show so far including the release date! 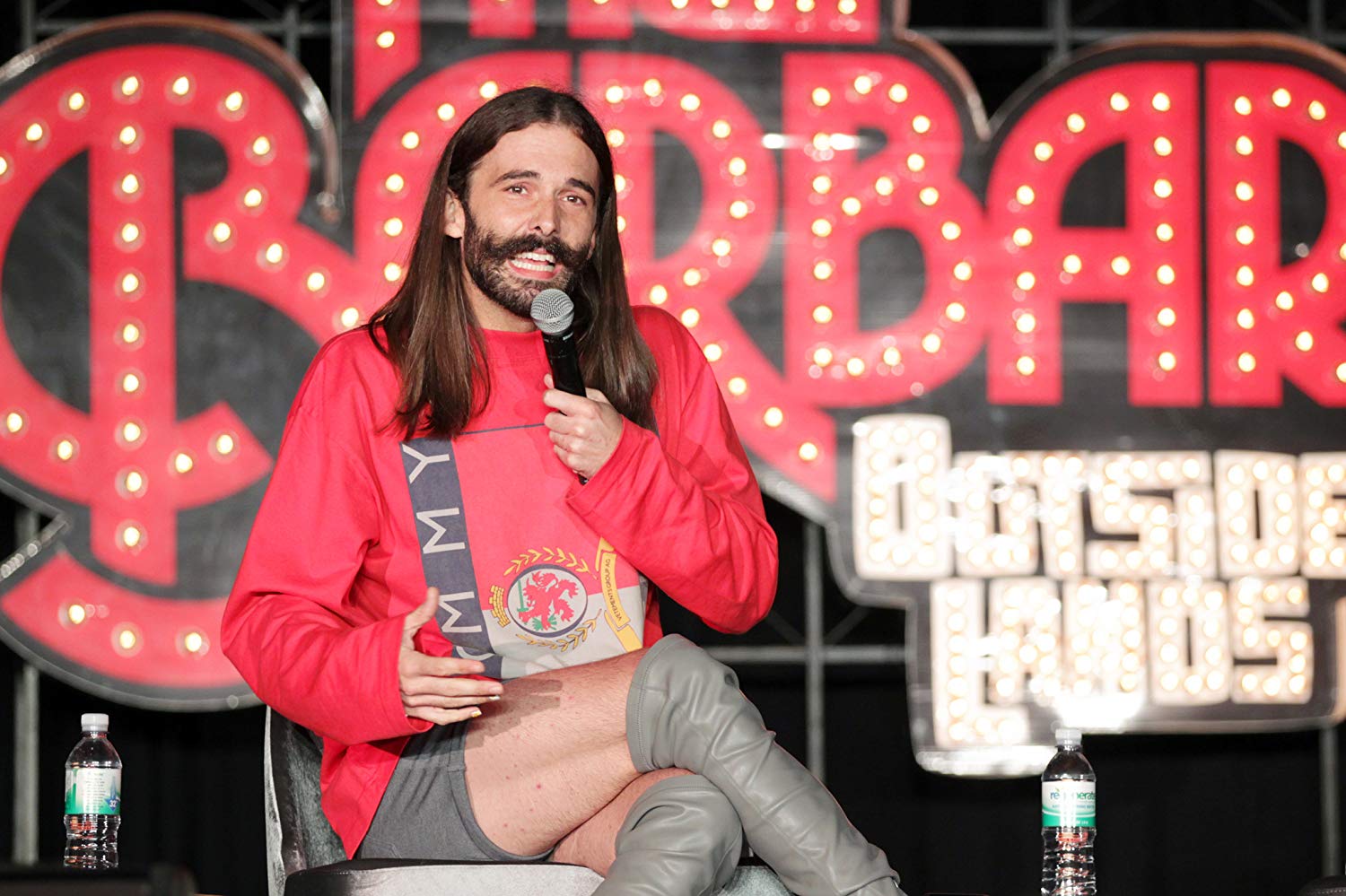 Getting Curious: Plot and Cast

The official description of the show reads as follows:

“From skyscrapers to bugs, or from gender identity to snacks, each episode follows Jonathan as he meets with experts in various fields to uncover complexities in a wide range of subjects.”

Recent episodes of Jonathan’s original podcasts include titles such as “Who Built the Panama Canal?,” “How Sharp Is the History of Scissors?,” “What’s the Cure for Vaccine Misinformation?,” and “How Do You Bring It On?,”. Thus we can expect similar content from the show.

“In each episode I take on a different question,” Van Ness said of the show. “Going out into the world with multiple experts to get the answers we’re all (or at least I am) hungry for!”

As for the cast, since it is more of a reality show, not much is known except for the fact that JVN will be the main host. Thus his fans can rest assured that they will get to see him aplenty in the series.

Getting Curious: Release Date and Trailer

Getting Curious with Jonathan Van Ness Premieres on Netflix on Jnauary 28, 2022. Here’s a first look image as an official teaser isn’t out yet.